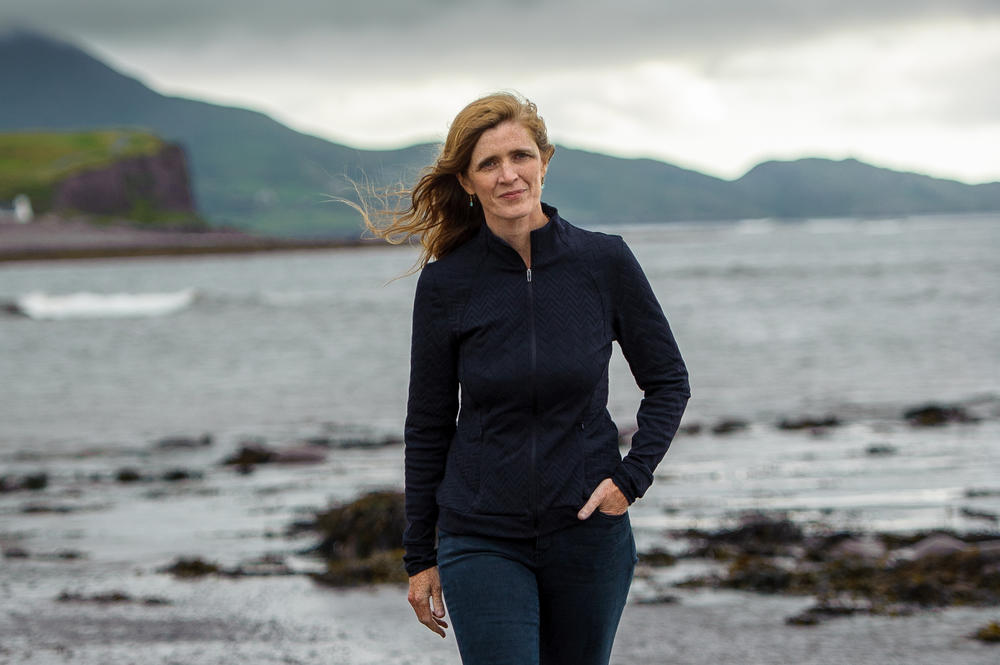 Samantha Power has been a reporter on the ground during The Balkan Wars, a Pulitzer Prize-winning author, and U.S. Ambassador to the U.N. under President Obama. Her memoir, 'The Education Of An Idealist', highlights the personal side of public service.

In her new memoir, Samantha Power writes about the “X test.” As she describes it, “in trying for Y, the most I accomplish is X.” In other words, even if “Y” is likely to fail, what “X” can be learned along the way?

Power has experienced some of those failures and made some bold moves in her life. Some weren’t up to her, like moving from Ireland to the U.S. at the age of 9. As a young adult, she jumped into the fray as a reporter during The Balkan Wars, later writing a Pulitzer Prize-winning book that took the American government to task for failing to stop genocides around the world. She would later become Ambassador to the U.N. under President Obama.

Her new book, The Education of an Idealist, is a personal, unguarded account of her evolution from critical outsider to administration insider.

Power spoke with On Second Thought about the book, and the realities of a life of public service.

“Even in these incredible places of influence and privilege, there are individuals who are very human, who are figuring out how they simultaneously make an argument to the President of the United States, as they figure out how to pick up their children at daycare who they’ve forgotten to line up childcare for,” Power explains. “This is how life is lived. And it’s lived that way by the President of the United States. And it’s lived that way by a school teacher, or an architect. We’re all human beings kind of doing our best.”

Power will be discussing her book at The Carter Center in Atlanta on Nov. 20. 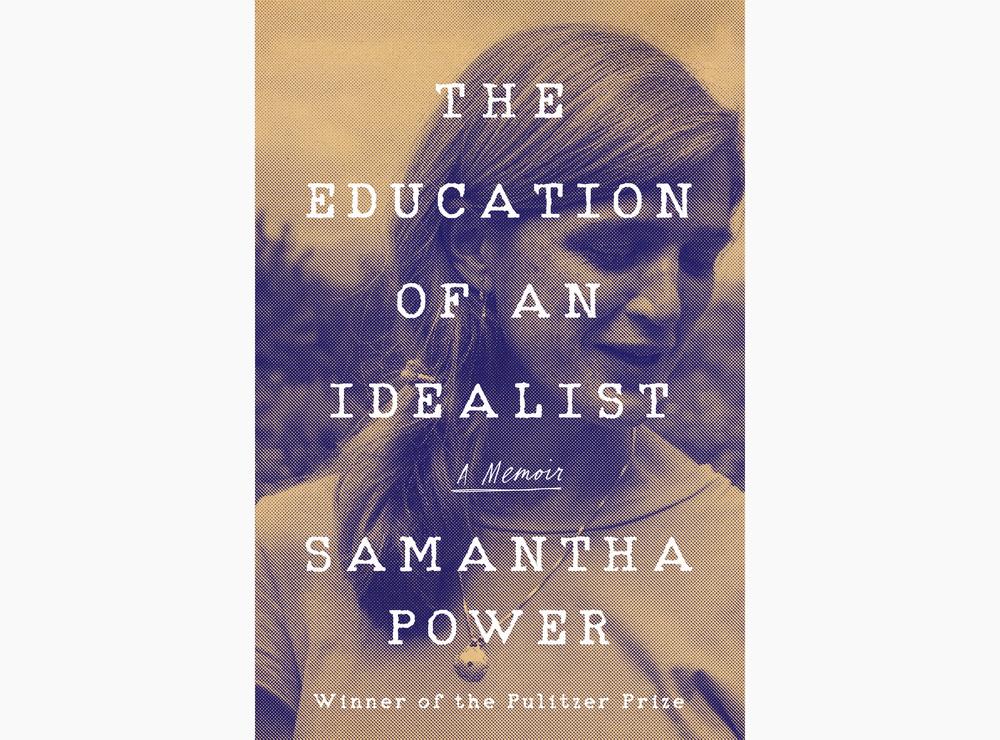 Samantha Power's new memoir, 'The Education of an Idealist', is a personal, unguarded account of her evolution from critical outsider to administration insider. 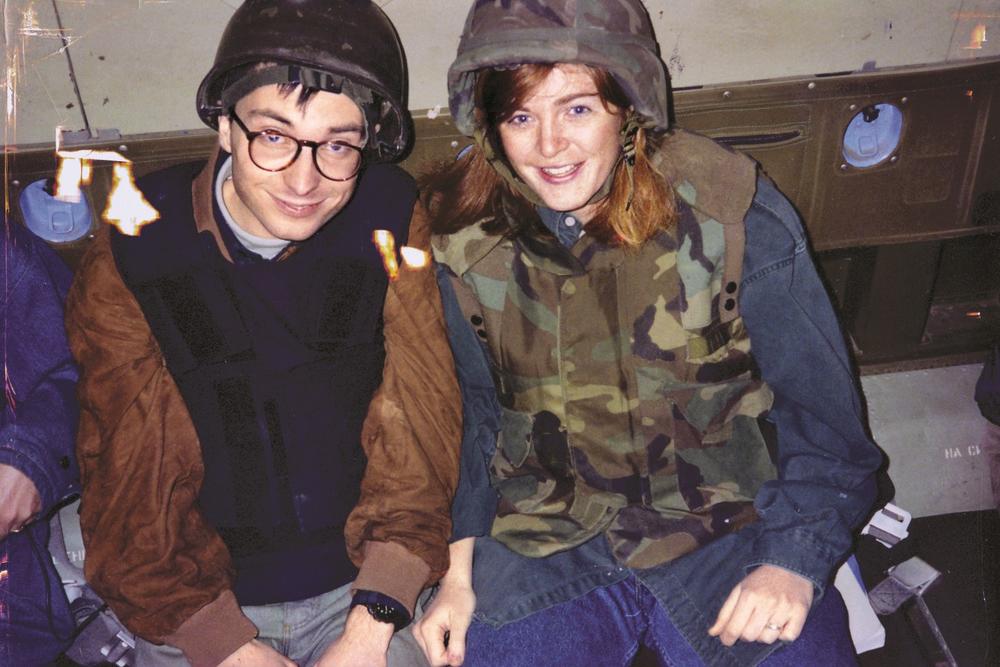 Samantha Power traveling with Croatian journalist Hrvoje Hranjski on a U.N. flight from Zagreb, Croatia, to Sarajevo, Bosnia, in April of 1994. 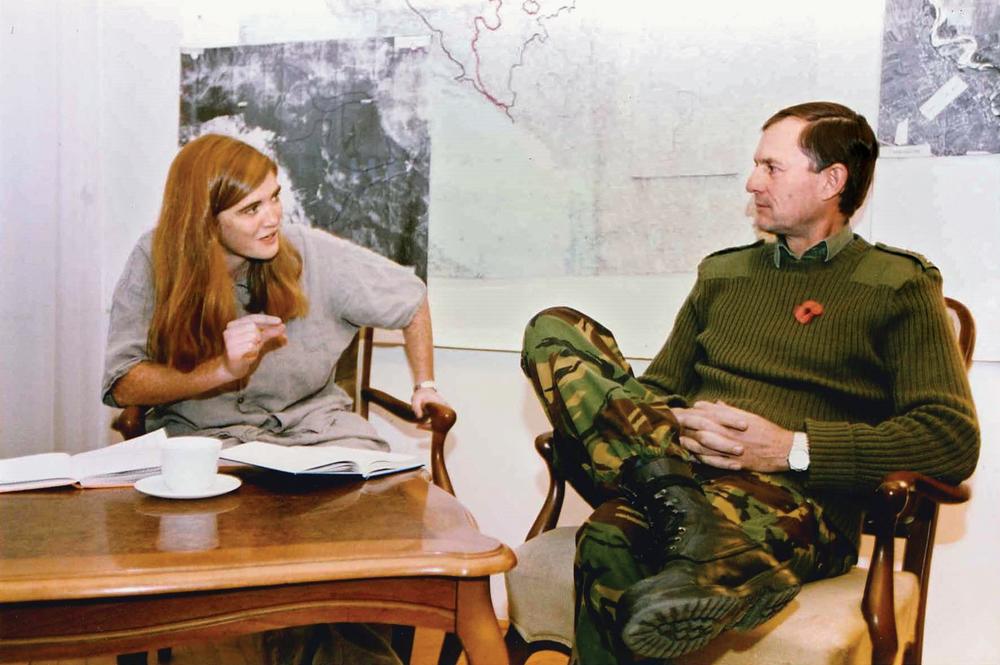