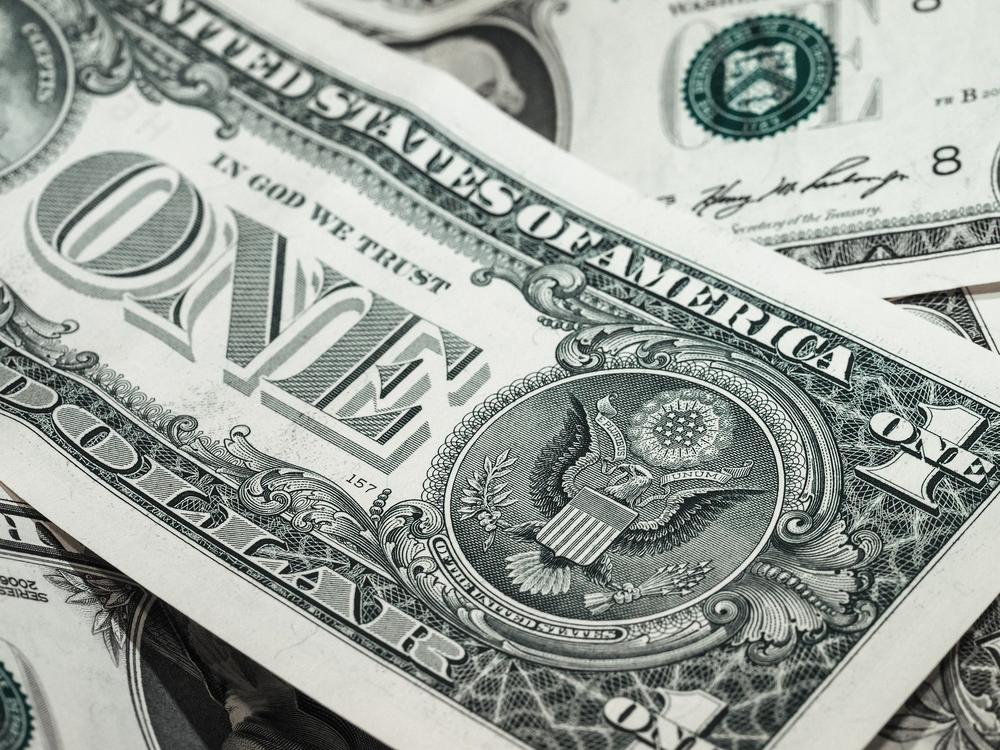 Georgia will receive from the U.S. Department of Justice $153 million in grant money for what Principal Deputy Associate Attorney General Claire Murray described Tuesday as "public safety" initiatives, nearly $4.3 million of which will go toward human trafficking survivors in the state.

A portion of the funds will also go toward strengthening the state’s criminal and juvenile justice systems and the state's "great law enforcement officials," Murray said.

Murray complimented Georgia's efforts to combat human trafficking, including the Georgians for Refuge, Action, Compassion, and Education Commission that is co-chaired by first lady Marty Kemp.

"Human trafficking is, of course, hardly unique to Georgia," Murray said. "We see it, often hiding in plain sight, in states and cities across America. No community is immune."

The funding to Georgia is part of a natiowide investment, she said, of which a total of almost $97 million is going to agencies and organizations across the country to help them fight traffickers and serve victims.

"Funds will also support services for child and youth victims of sexual exploitation and sex trafficking," she said. "And a portion of the funding will support critical research that will help us to better combat trafficking crimes and better serve victims."

A recent Georgia State University study found more than half of the homeless youth in Atlanta have experienced some form of human trafficking. 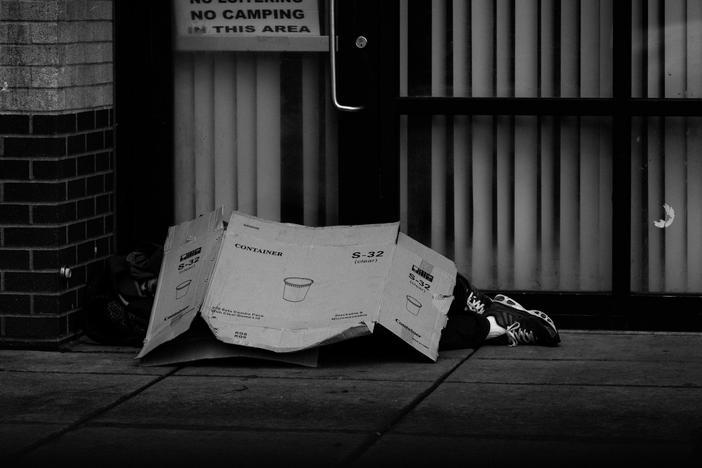 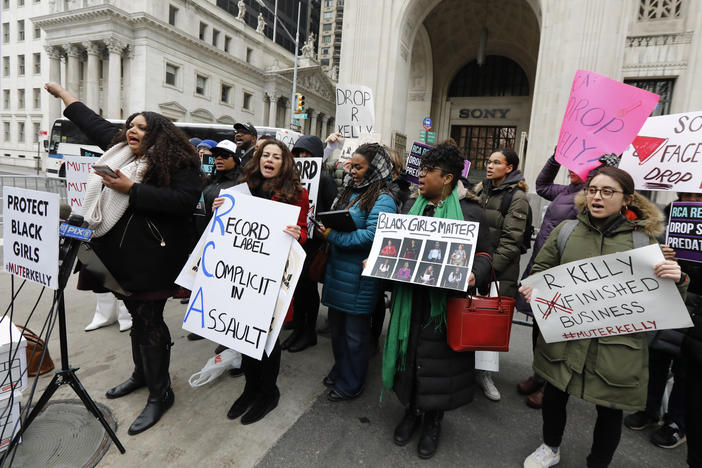 The new Lifetime documentary, "Surviving R. Kelly," details the history of allegations against the singer. He's been accused of the sexual exploitation...