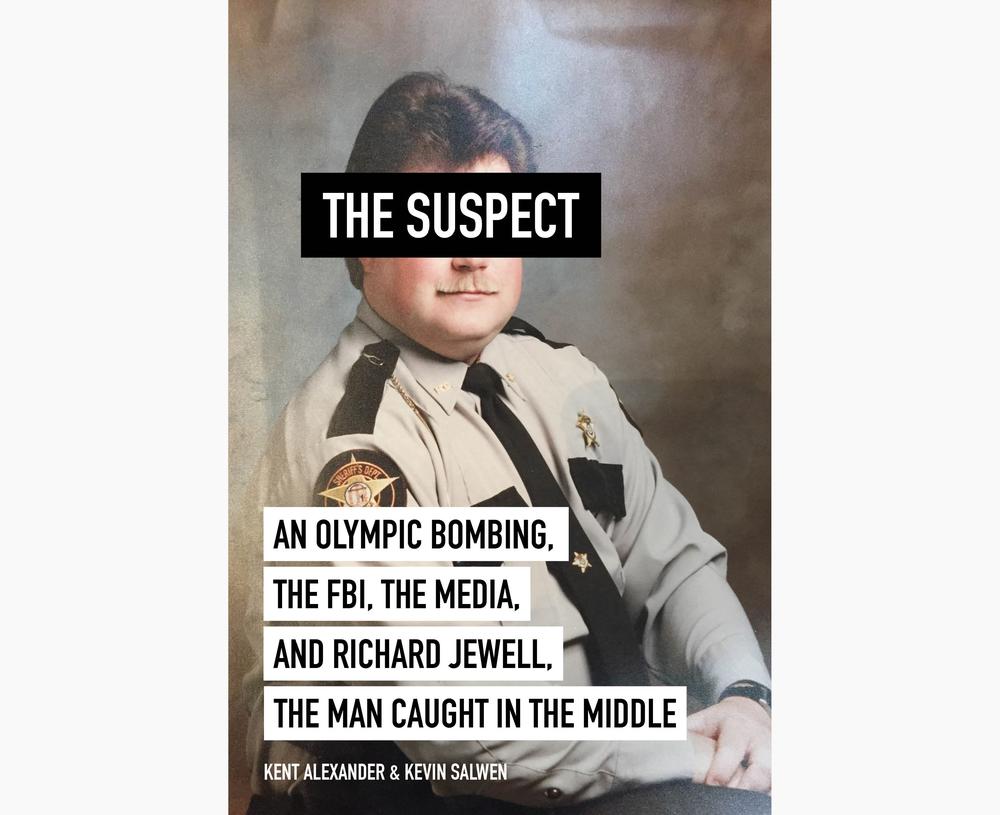 'The Suspect' is a new book about the story of Richard Jewell, written by Kent Alexander and Kevin Salwen.

On Tuesday, July 30, 1996, Richard Jewell was praised as a hero on NBC’s Today Show. The security guard hired for the Summer Olympics in Atlanta spotted a suspicious knapsack at Centennial Olympic Park, where tens of thousands of visitors gathered.

Two people died and 111 were injured when the bomb inside the knapsack exploded. Jewell’s vigilance and the evacuation that followed likely saved hundreds of lives. But less than 12 hours after chatting with Katie Couric, Jewell was being questioned by the FBI as the primary suspect in that bombing.

The Suspect is a new book about how law enforcement – and the media – turned a hapless, innocent man into a presumed bomber. Authors Kent Alexander and Kevin Salwen unite their two unique perspectives in their retelling of one of the biggest stories of the 1996 Olympics in Atlanta.

Alexander served as U.S. Attorney for the Northern District of Georgia, and Salwen was editor for the Wall Street Journal’s coverage of the 1996 Summer Olympic Games. They both joined On Second Thought to share their reflections on the story behind Richard Jewell's dramatic rise to infamy.

“I think Richard was very human,” Salwen shared. “The fact that two of the largest institutions in our country – the FBI and the media – make the mistake, and essentially join forces to ruin his life, makes this an American tragedy.”

“I just love Richard Jewell,” Alexander added. “What happened to him in tragic, but he’s the person who really saved the Olympic Games in a lot of ways.”

Salwen and Alexander both also consulted on the film, Richard Jewell, from director Clint Eastwood. The film will be released in December. Both authors will speak at the Atlanta History Center on Nov. 12.