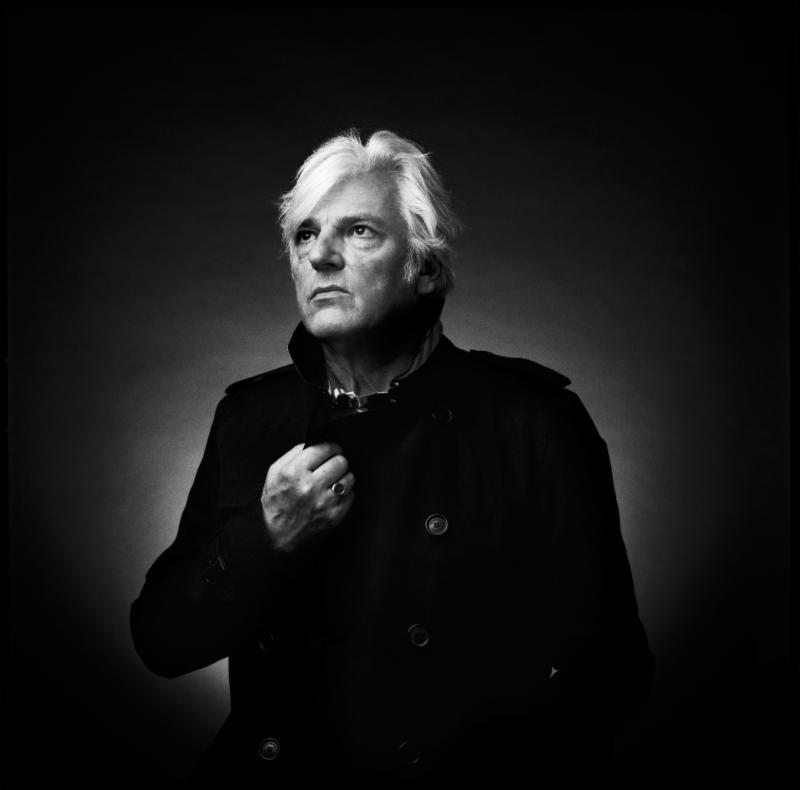 English singer-songwriter Robyn Hitchcock has been making music for more than 40 years now. Inspired by pop rock from the likes of The Beatles, his tunes vary from jangly psychedelia to somber acoustic numbers.

Hitchcock has released more than 20 records, whether under his own name or as member of The Soft Boys, a band he founded in 1976. Hitchcock's music has been inspired by rock 'n' roll forerunners and his peers and has, in turn, influenced a number of other acts. Athens band R.E.M., for example, covered one of his songs, called "Arms of Love."

First, Hitchcock took a moment to tell us about how his career - and near-constant touring - brought him from his roots in a "dismal English seaside town" (his words) to living in gung-ho Nashville, and how these experiences allow him to compare and contrast the U.S. and England.

"Having spent a lifetime in the damp negativity of Britain, I enjoy coming over here and basking in the sort of 'Hey ho, let's go' that is in the States," Hitchcock explained. "But I really respect British dismalia, as I call it."

Hitchcock discussed some of his new music, including two singles released earlier this year, called "Take Off Your Bandages" and "Sunday Never Comes." He also recently released an EP that came from a longtime collaboration with another British music legend: Andy Partridge of XTC.

"[Partridge and I] mesh pretty well," he said. "You know we're both children of The Beatles and The Stones and The Kinks. But also people like Captain Beefheart and Syd Barrett who started Pink Floyd. We're the same age; we're both 1953 babies. You know, we're rocking pensioners moving into our late 60s."

Watch the video for one of Hitchcock's 2019 singles, "Sunday Never Comes," below: 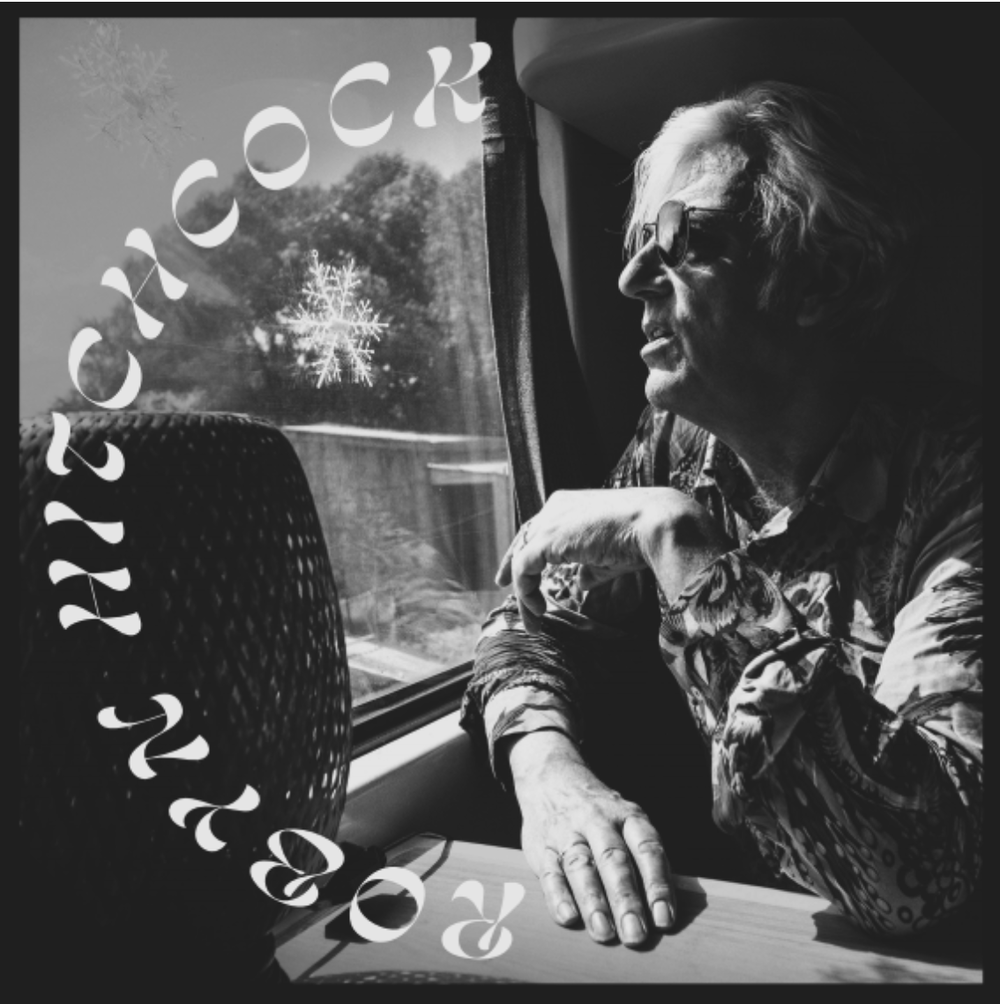