Hard Freeze Coming To Georgia; Temps To Fall To 30s 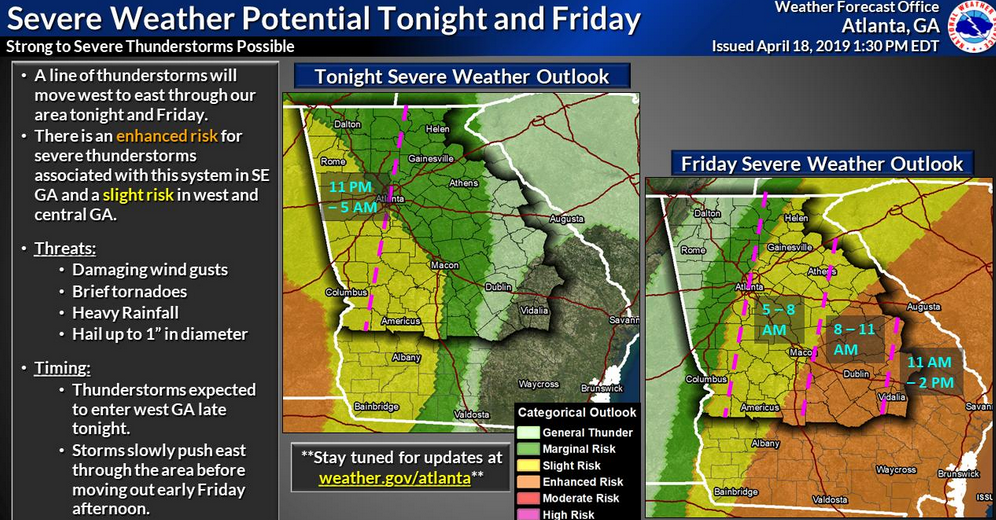 Below average temperatures are in the forecast beginning Monday night before an expected hard freeze for north and central Georgia Tuesday.

Jason Deese, a meteorologist with the National Weather Service, said temperatures will start to fall overnight and throughout Tuesday.

"Those temperatures are going to stay there so that the highs for Tuesday don't really get out of the 30s for the northern tier and the 40s for the Atlanta metro," Deese said.

There's even potential for a wintry mix in far north Georgia.

Unseasonably cold temperatures 15 to 25 degrees below normal will last through Wednesday.

Correction: A previous version of this post had a headline that said temperatures would be lower than the expected 30 and 40-degree temps. 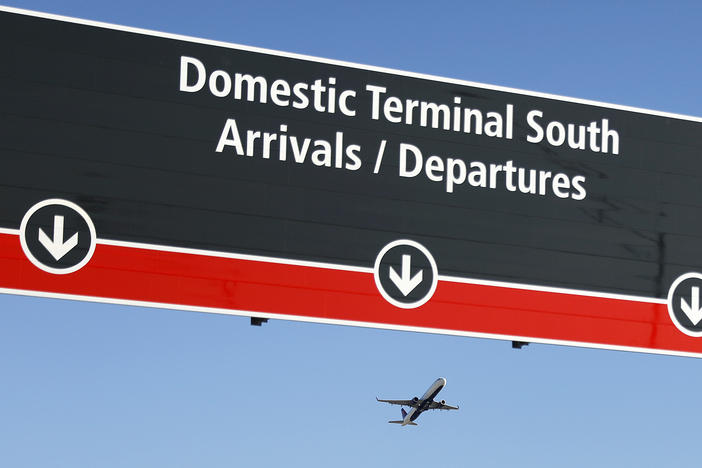 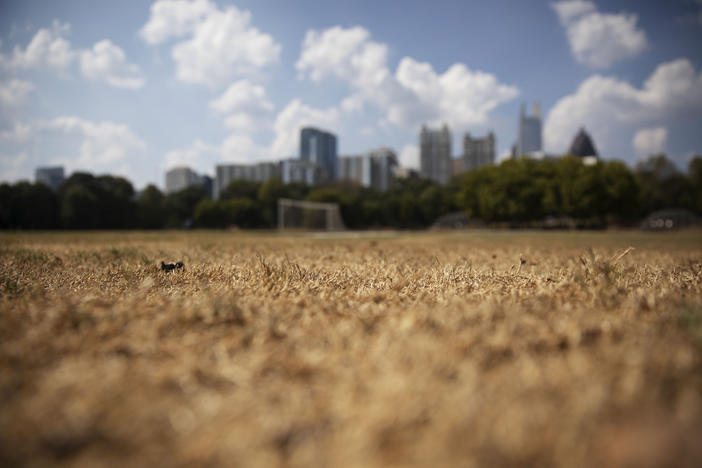 Georgia Remains Dry, But More Fall-Like Weather On The Way

It's just a week into October, but it’s been already been a record-breaking month when it comes to high temperatures. Atlanta, Athens and Macon saw all...