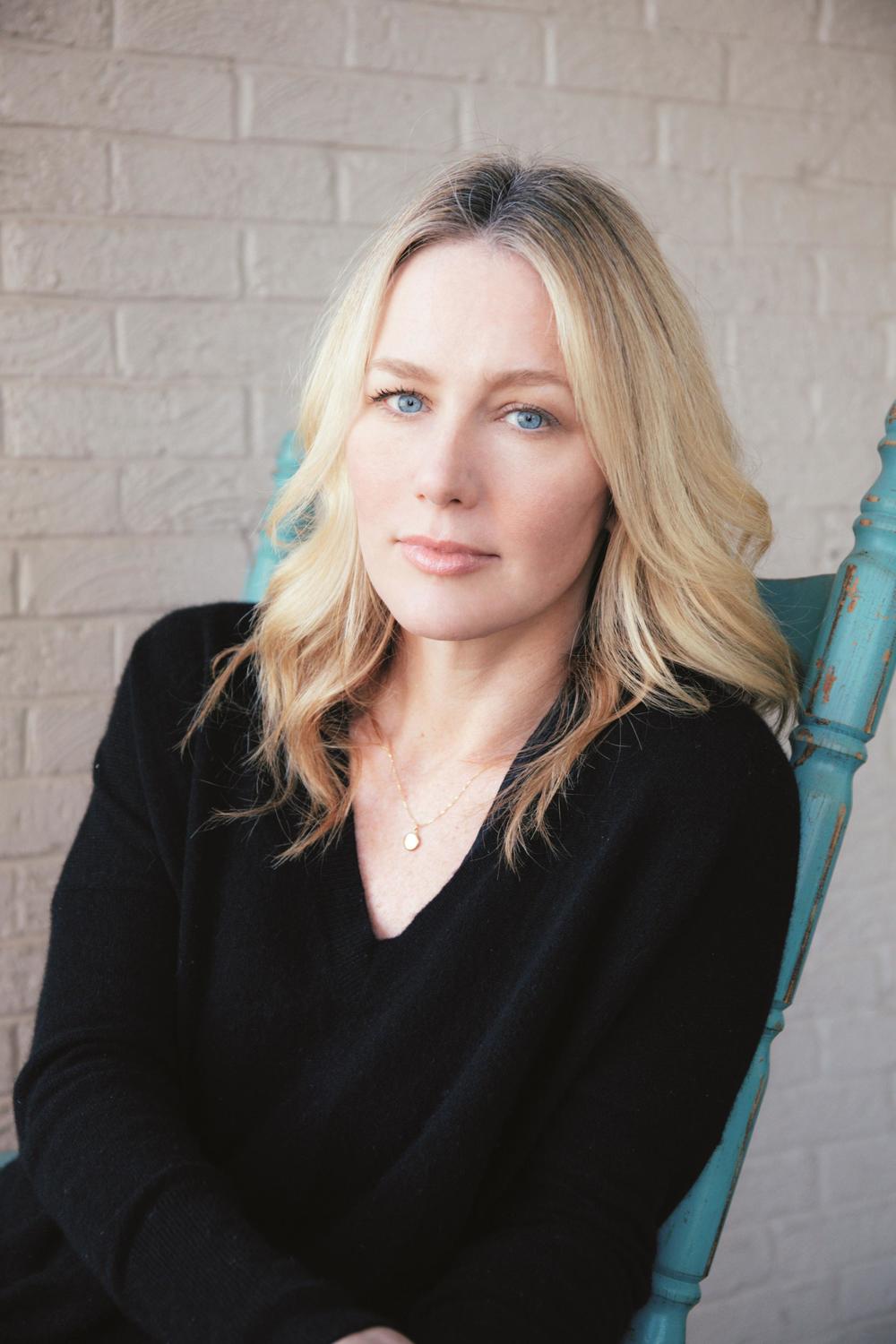 Allison Moorer will be at Eddie's Attic in Atlanta on Friday, Nov. 8 for a discussion about her new memoir "Blood." She will also perform an acoustic set of songs from the accompanying album, of the same name.

Singer-songwriter Allison Moorer has recently released her 11th album, along with a companion memoir. They are both called Blood.

They tell a story she's avoided talking about directly throughout her career. When Allison was 14 years old, her father killed her mother - and then himself - leaving Moorer and her sister, the singer Shelby Lynne, orphans.

Moorer spoke with On Second Thought about why she decided to tell the story now, through music and prose, as she worked on her first memoir.

"There's a rhythm to prose writing, which is very important," she explained. "And having an instinct for how certain words fall and hit another human being's ear is an advantage [for me] too. So I feel like I brought those two things to the table from my songwriting background. The rest of it? I just had to learn as I went."

Moorer will be at Eddie's Attic in Atlanta on Friday for a discussion about the memoir with Kyle Tibbs Jones of The Bitter Southerner. She will also perform an acoustic set - likely featuring songs from the new album - and sign books for audience members. 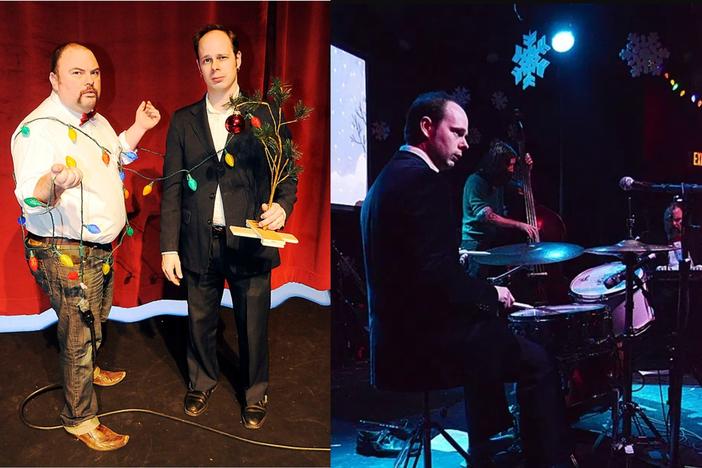