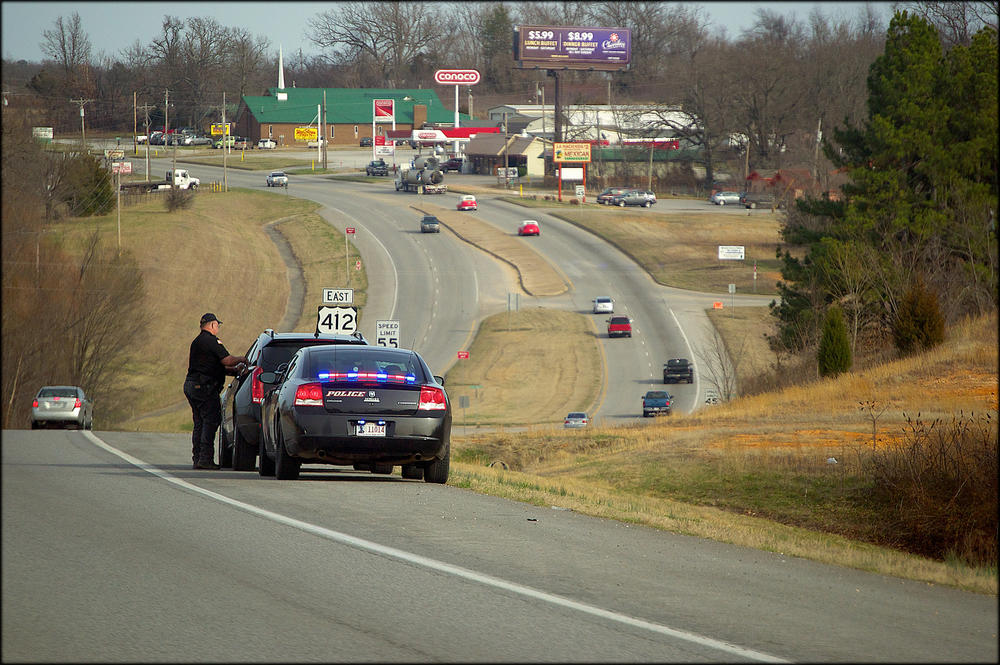 A recent report saw how cities and Georgia can use speed traps along with other ordinance violations to boost revenue, much to citizens' annoyance. / Wikimedia.org

If you’ve ever been pulled over for driving three miles over the speed limit, you may have been subject to ‘taxation by citation’ — local governments enforcing rules and fees not for public safety, but to generate revenue.

A recent study from the Institute for Justice, a nonprofit libertarian public interest law firm, looked at taxation by citation in Georgia, highlighting the practice in Riverdale, Morrow and Clarkston.

Jennifer McDonald, a senior research analyst at the Institute for Justice, joined On Second Thought to discuss how these short-term boosts to city coffers can have long-term costs to citizen morale.

“In our studies that we looked at, the revenues from fines and fees peaked in 2012, which makes sense because that’s around the time that the economy started recovering from the 2008 financial crisis. So we see this kind of direct relationship between economic health and pursuing fines and fees,” McDonald explained. “The problem is once these cities use fines and fees to balance their budgets, even as there becomes less pressure on the economy, this system of using fines and fees to help generate municipal revenue — it’s hard to get rid of. It just becomes baked in.”

You can read the full study at the Institute for Justice website. 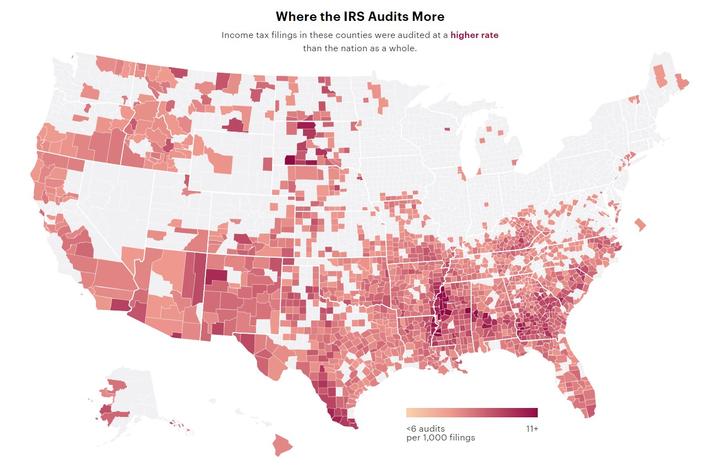 It's Tax Day. Unless you got an extension, you have until midnight to get all your tax forms filled out and filed. And then hope that you don't get...