Golden Ray Could Be Stuck For Months While Some Economic, Environmental Impacts Continue 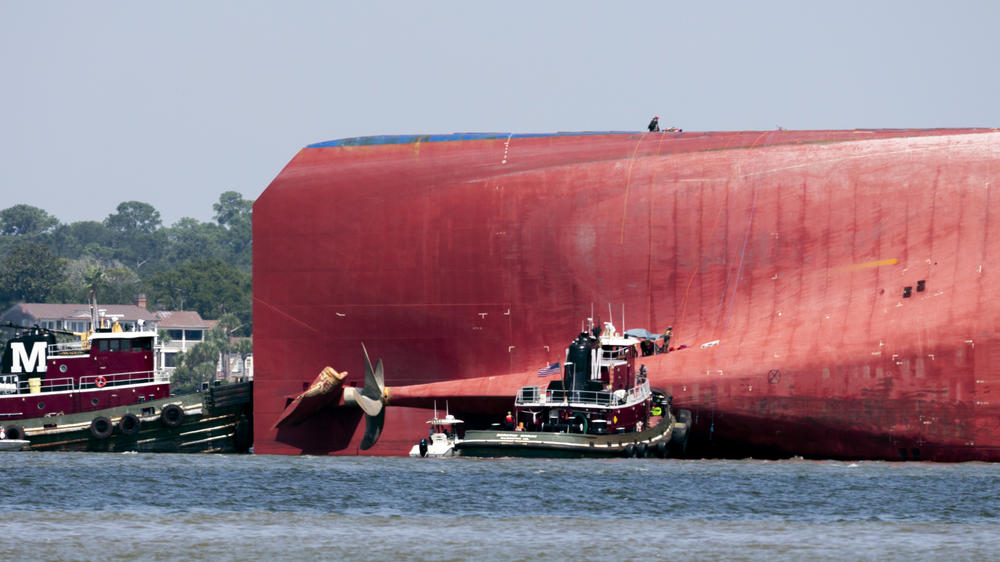 Rescuers work near the stern of the vessel Golden Ray as it lays on its side near the Moran tug boat Dorothy Moran, Monday, Sept. 9, 2019, in Jekyll Island, Ga.

The capsized cargo ship the Golden Ray is still trapped in St. Simon Sound. The process of removing the ship is so complex it could take months or even a year.

The wreckage has dealt a blow to the local economy since the port closed for four days after the accident, and charter boats continue to encounter oil leaked into the water. Meanwhile, that oil puts the sound’s delicate marsh ecosystems at risk.

On Second Thought gets an update with Rod Sullivan, a maritime lawyer and expert on vessel salvages; Emily Jones, GPB's reporter on the coast; and Doug Haymans from the Georgia Department of Natural Resources and the Unit Command that's salvaging the Golden Ray.

Sullivan theorizes the Golden Ray could be stuck in the sound for months or even a year and that the cost of the salvage could top half a billion dollars.

President Trump comes to Georgia this week . On Second Thought speaks to organizers and members of the black GOP about their efforts in recruiting other... 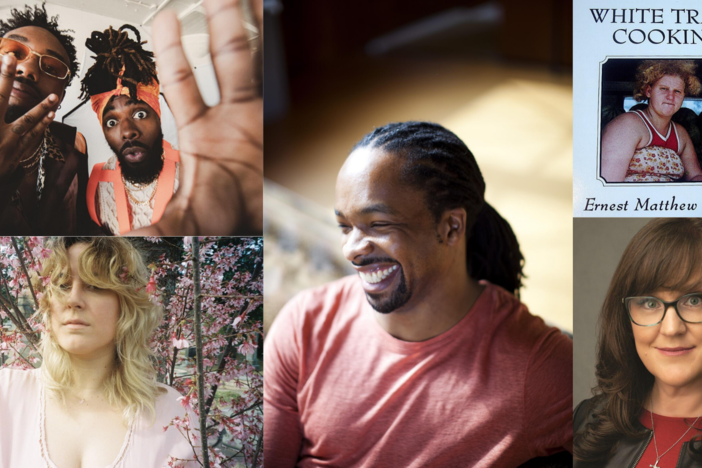