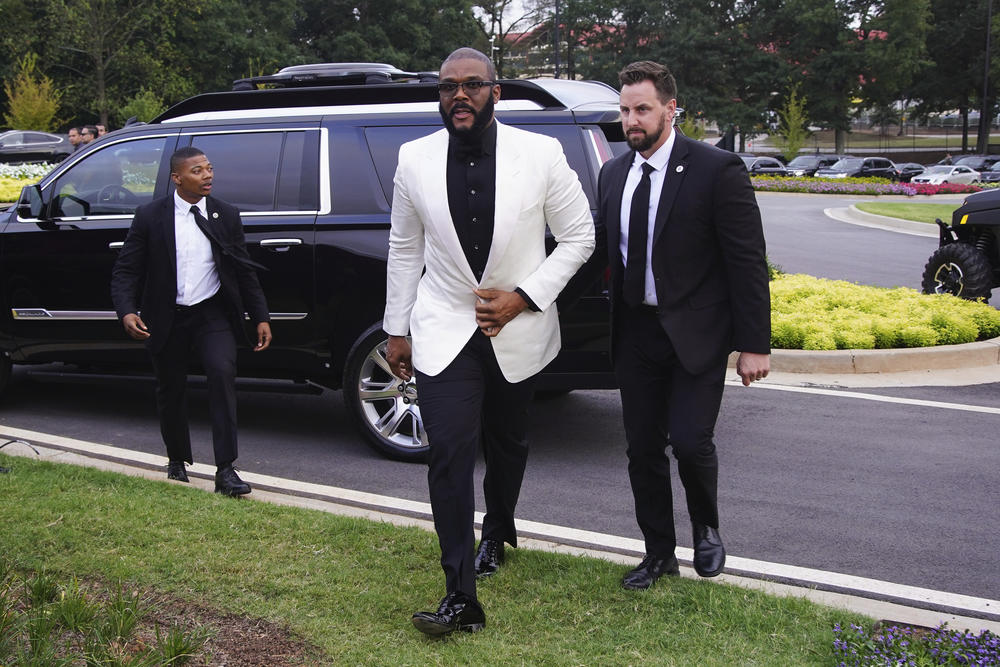 The center of American politics will be in southwest Atlanta for a few days next month as Georgia plays host to the next primary debate for several Democratic presidential contenders. Tyler Perry Studios will be the site of the Nov. 20 debate, co-hosted by MSNBC and The Washington Post.

Selecting Georgia, and more specifically the Hollywood filmmaker’s studios, for the debate is a strategic move by national Democrats seeking to regain control of the White House and the U.S. Senate, and the result of state and local Democrats feverishly touting the state’s elevated role in the 2020 elections.

The 330-acre complex on the former site of Fort McPherson is the only black-owned major film studio in the country (and perhaps fittingly includes a replica of the White House built for an upcoming television show The Oval), and will likely highlight Georgia’s role in the national conversation on reproductive rights.

State Sen. Nikema Williams (D-Atlanta), who is also the Democratic Party of Georgia chairwoman, told GPB News the Oct. 8 announcement was proof the road to electoral victory runs through Georgia.

“Georgia is a battleground state and I’m thrilled that the national Democrats are recognizing the potential here in Georgia,” she said in response to the larger debate news.

Every single congressional seat in Georgia will be on the ballot next year, and both parties are looking to a pair of suburban Atlanta House seats and both U.S. Senate races as must-win territory.

First-term Sen. David Perdue (R-Ga.) is running for re-election, and a quartet of Democrats have entered the primary to challenge him.

More than 500 people have submitted resumes and applications to fill the seat Sen. Johnny Isakson (R-Ga.) will vacate at the end of 2019 due to health concerns. Republican Gov. Brian Kemp said he will appoint someone from that list, which includes Rep. Doug Collins (R-Gainesville), former Health and Human Services Secretary and Rep. Tom Price and state House Speaker Pro Tem Jan Jones (R-Milton), among others.

Democrat Matt Lieberman (son of former Connecticut Sen. Joe Lieberman) is the only declared candidate in that “jungle primary” special election so far.