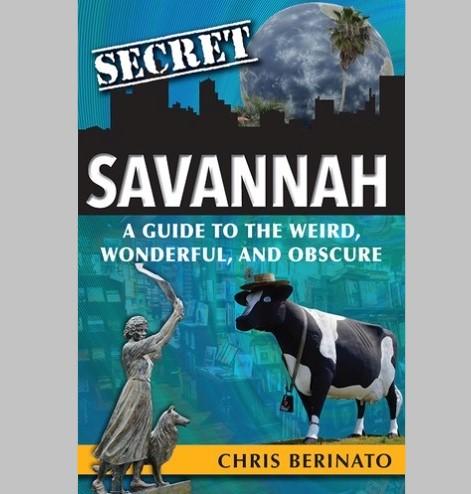 Savannah consistently lands on — or at the top of— lists of America's most haunted cities. On a given night, competing ghost tours tromp across town squares and gather at historic buildings to hear creepy legends of unquiet spirits lurking alongside the living.

Christopher Berinato is no ghost hunter, but a Savannah-based writer who researched some of the city's most haunting sites, storied locations and urban legends.

His new book, Secret Savannah: A Guide to the Weird, Wonderful and Obscure, unveils facts about the city to guide first time visitors or long-time residents. We invited Berinato to On Second Thought and asked him all about the eerie and creepy things he's learned about in Savannah.

The author will be at The Book Lady Bookstore in Savannah on Nov. 1 for a booksigning.