A Constitutional Look At The Power Of Impeachment 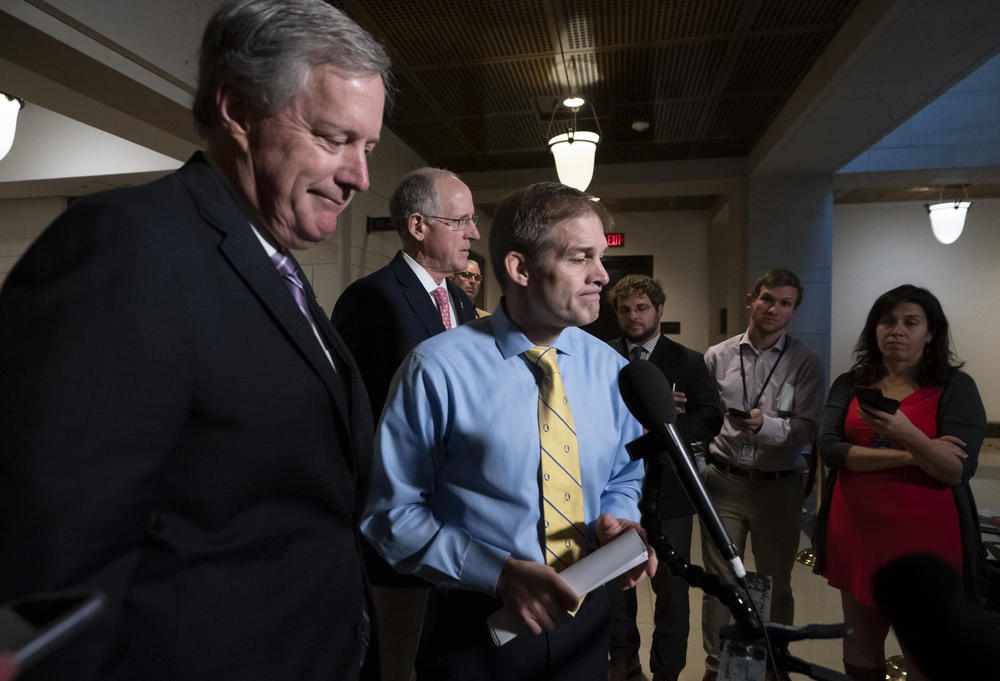 It’s been an eventful month, with the House of Representatives’ impeachment inquiry into President Trump becoming a font of high-profile depositions, bombshells, attacks and counter attacks.

Further action on impeachment may well hang on four words in the U.S. Constitution: high crimes and misdemeanors.

Dr. Buckner F. Melton Jr. is a professor of history and political science at Middle Georgia State and author of The First Impeachment. He joined On Second Thought to help explain what “high crimes and misdemeanors” means, and how the phrase ended up in the Constitution in the first place.

When breaking down “high crimes and misdemeanors,” Melton explained, “The big question is, ‘Does crime mean crime? Does it require an actual indictable offense?’ And a lot of debate has centered around that.” 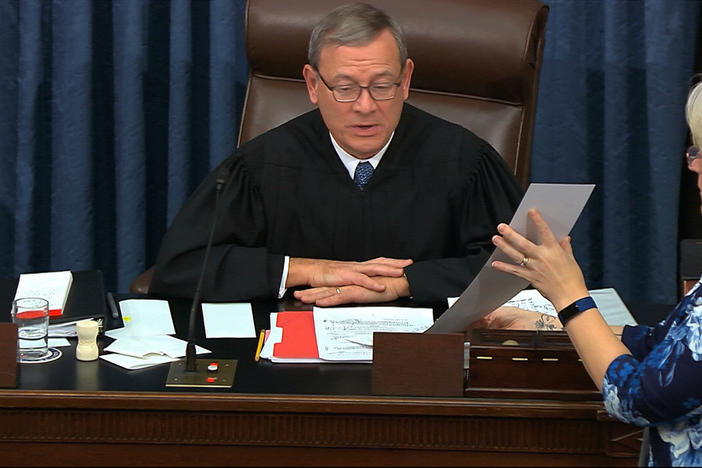