Records From Annually Reenacted Lynching Have Day In Court 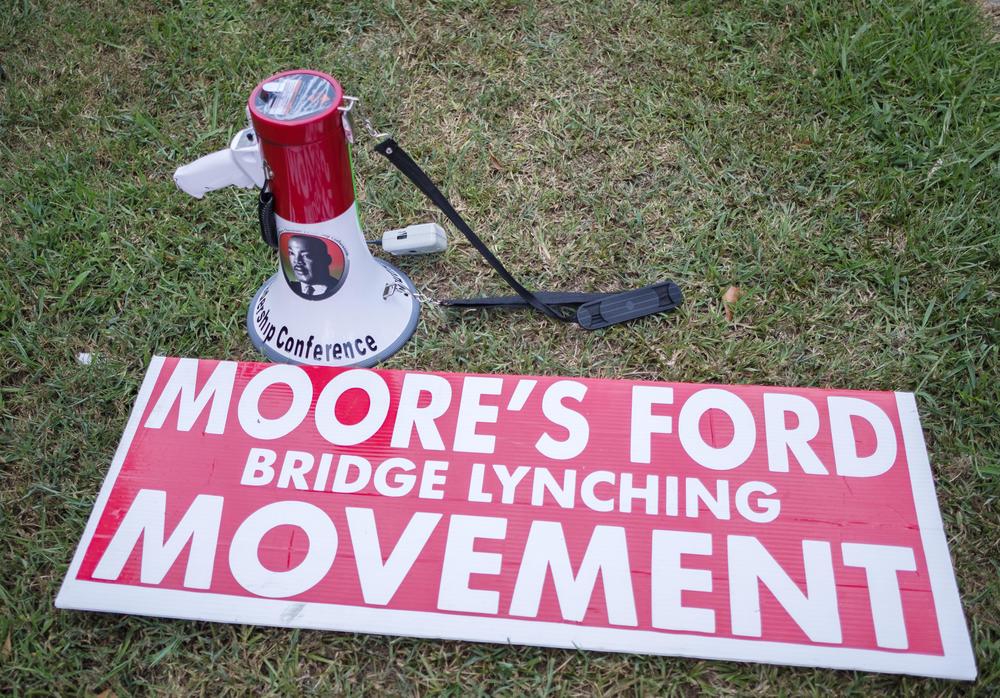 For 15 years, local actors have reenacted the lynching of four people at the Moore's Ford Bridge outside the city of Monroe in Walton County.

Advocates for justice in a 73-year-old Georgia lynching made the case Tuesday for release of grand jury records in federal court.

Activists have reenacted the Moore's Ford Lynching at least once a year for years. That's helped keep attention on the case where two couples, including a World War II veteran, were killed by a white mob in Walton County.

In arguments neither federal attorneys nor the 12 judges of the 11th Circuit Court of Appeals seemed to object to unsealing records of the 1946 Moore’s Ford lynching case. What is at question is whether or not courts should be free to unseal grand jury records, which are typically held secret. A yes could make a wide range of documented testimony more accessible.

RELATED: Last Chance For Truth In A 73-Year-Old Lynching

Tyrone Brooks has been chasing justice at Moore's Ford since he was assigned that task, rather than heading to the Memphis sanitation workers strike in the late 1960s. He wants the court to be decisive.

“We should get finality from the courts,” Brooks said on the sidewalk outside the federal courthouse in Atlanta after the hearing. “So in the future there will be a standard in terms of old historical documents, cold case records.”

“I think they do feel the court does have inherent supervisory authority over its records,” Bell said.

Bell is also considering other options for freeing up the records which judges floated during the hearing.

“There may be an application to this Cold Case Commission,” Bell said.

The new Civil Rights Cold Case Commission was created by a law signed by President Donald Trump last year. But, so far there is neither funding for the commission nor members. 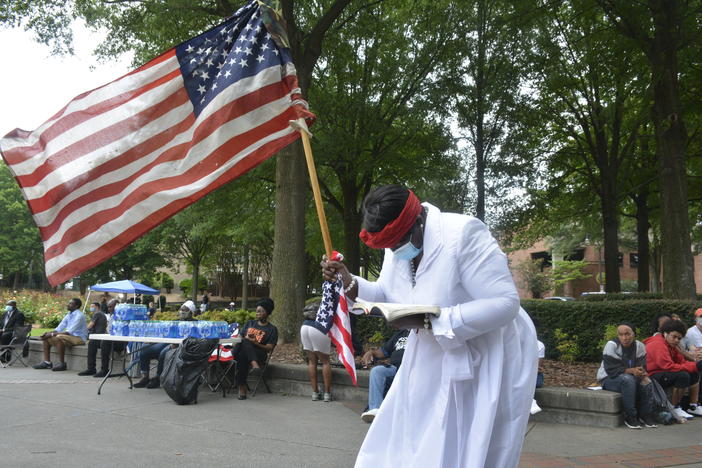 Friends and family of Rayshard Brooks gathered to remember the man they called their “Ray of light” on Tuesday, with the pastor of Ebenezer Baptist...