Special Edition Of Political Rewind: Our Polarized Politics, How Did We Get Here? 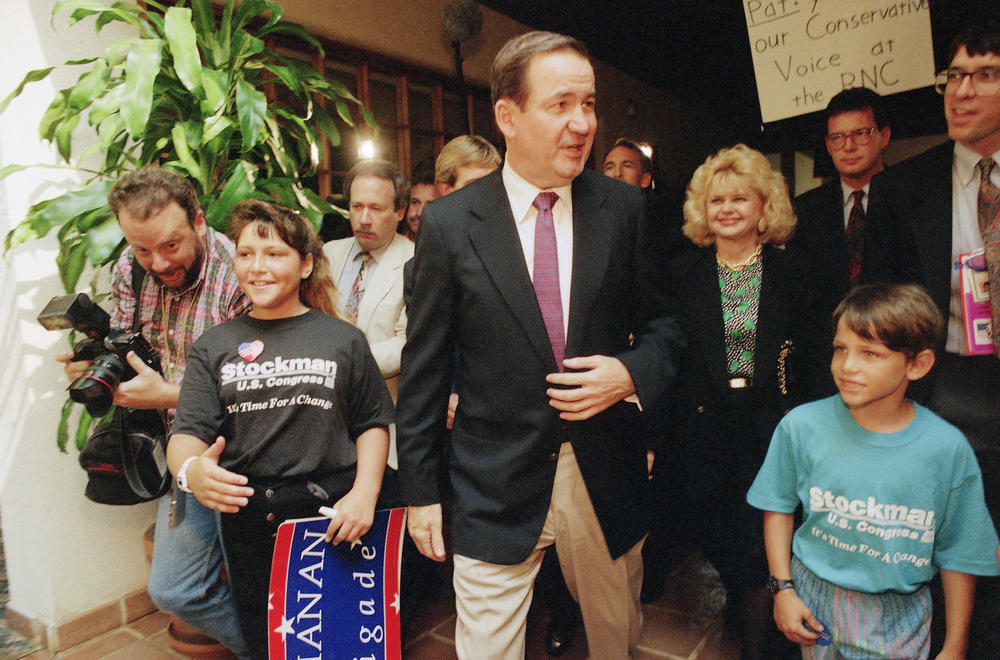 Caption
Conservative Republican Pat Buchanan, center, arrives in Houston for the 1992 Republican National Convention. There, he will deliver a defining speech in the history of the modern conservative movement.

Efforts to impeach a president may reveal the deep partisan divide that cleaves our country in two, but the growth of political polarization began long before Clinton and Trump came on the scene.

Today, we’ll look at key moments in American history that revealed the sharpness of our partisan divide, and propelled it forward. 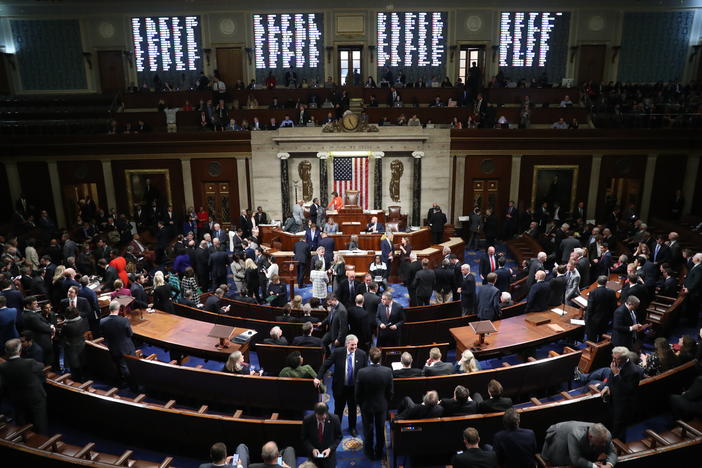 Today on Political Rewind , the deep partisan divide among Georgia congressmen is apparent as the U.S. House votes to launch a formal impeachment... 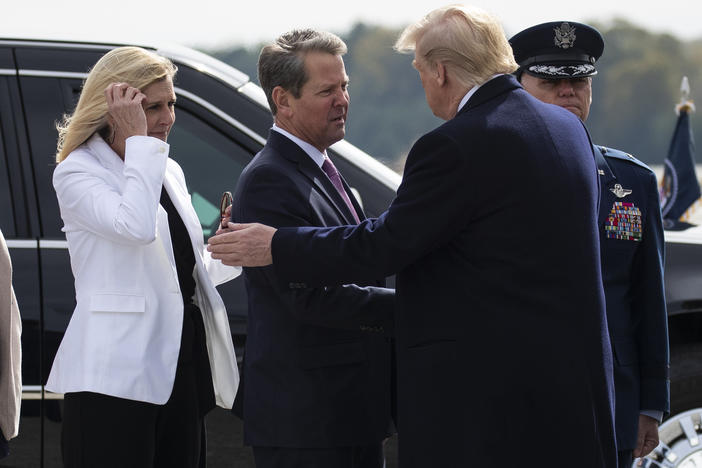