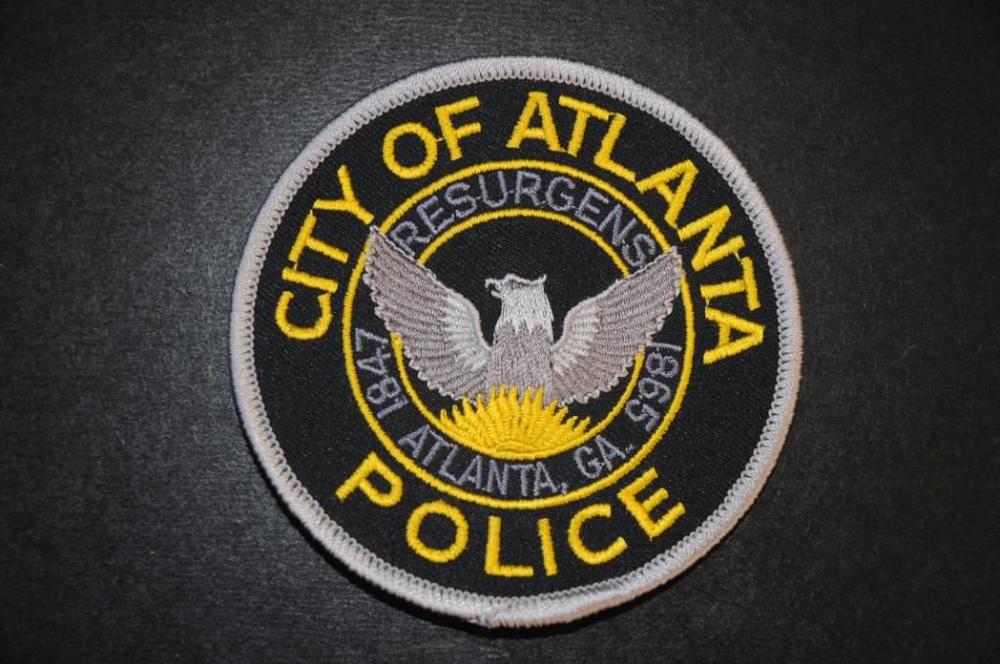 Authorities say a second man has been arrested in a shooting that wounded four people at a block party outside an Atlanta college library in August.

The celebration of a new semester and end of student orientation allegedly culminated in an argument in which gunshots were fired into a crowd of 200 people.

Two women were treated for bullet wounds, while two others were grazed by bullets.

Atlanta police Capt. Jackie Gwinn-Villaroel said Coleman was out on signature bond for a previous shooting incident in March.