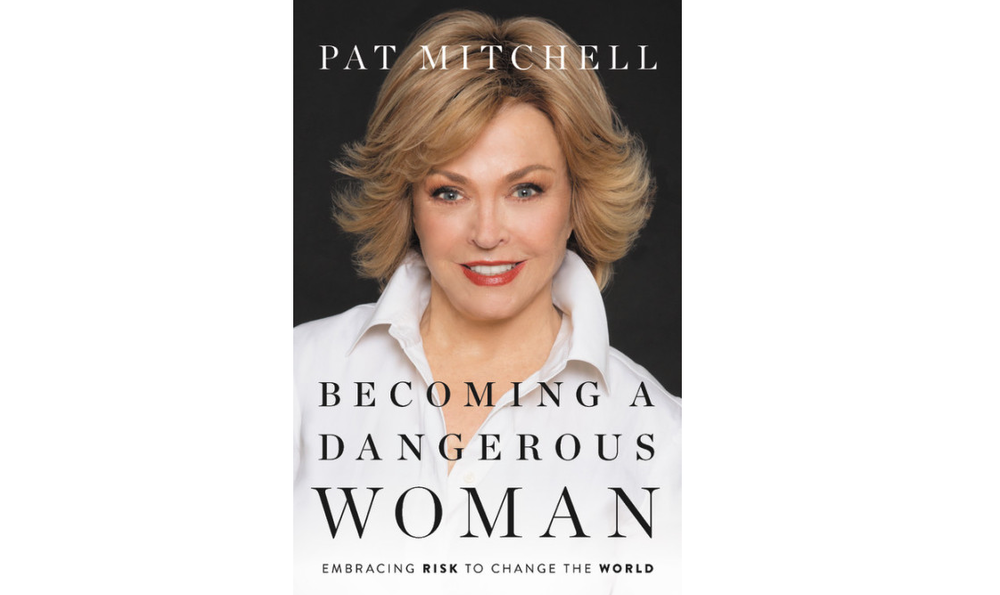 Pat Mitchell has been at the forefront of three media revolutions. She was among the first women reporters and anchors for national television news, a big player in the rise of cable news as president of CNN productions, and the first female CEO and president of PBS during a time when digital media was changing how people consume information.

She came a long way from her start in a rural Georgia home with no electricity or indoor plumbing. In her new autobiography, Becoming a Dangerous Woman: Embracing Risk to Change the World, Mitchell writes about forging ahead while learning to advocate for herself, to find allies and to speak the truth even when silence is safer.

On Second Thought got a chance to sit down with the 37-time Emmy winner and co-founder of TedWomen to talk about her new book.

Mitchell will be honored at the 2019 Legendary Woman Award in Atlanta on Oct. 31. She will also be talking about her book in Athens on Nov. 4 and in Atlanta on Nov. 5 and Nov. 6.