Atlanta United Prepares For Another Run At The MLS Cup 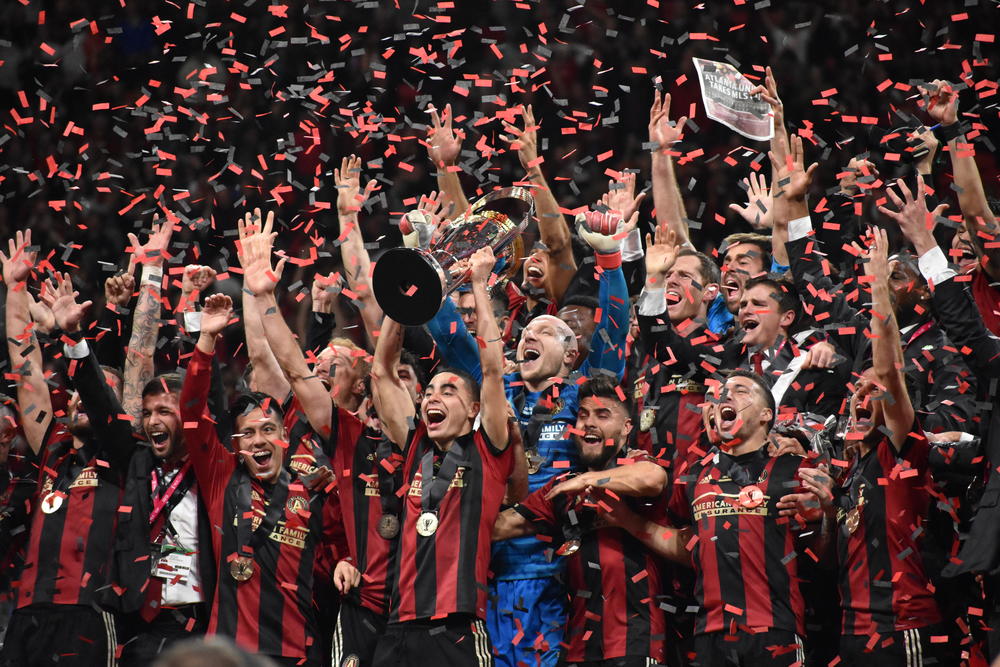 Atlanta United celebrates a victory over the Portland Timbers in the MLS Cup on Dec. 8, 2018. United won the league's top prize in only its second year of competition.

While the playoff hopes of the Atlanta Braves were dashed at Suntrust Park this week, Atlanta's soccer team was preparing to compete for a second straight title in Major League Soccer.

Atlanta United is looking for back-to-back MLS Cup victories in only the team's third season.

United defeated the Portland Timbers in a 2-0 game at Mercedes Benz Stadium to clinch the cup in 2018.

As the #2 overall seed in the Eastern Conference, Atlanta's return to the championship game will start with a home matchup against the New England Revolution, a team that Atlanta defeated by a 3-1 score in the final game of the regular season.

Ace striker Josef Martinez, who was hampered by a leg injury last month, played in the season finale and appeared to be in top form. Martinez scored his 27th goal of the season in the second half of that contest.

He finshes the year as the third most prolific scorer in the league, behind Carlos Vela and Zlatan Ibrahimovich.

Atlanta's quest for a second straight title will begin on Saturday, Oct. 19 at Mercedes Benz Stadium, with kickoff set for 1 p.m.

While the 2018 playoffs ran through Atlanta, United may not have that luxury this season. If Atlanta eventually meets top-seeded New York City FC in the conference finals or Los Angeles FC in the championship game, United will have to chase the championship away from home.

If Atlanta can claim a second straight MLS Cup win, it would be the fourth franchise to do so since the competition began in 1996.

CORRECTION: A previous, on-air verison of the story incorrectly stated that the match would be played on Saturday, Oct. 12. The game is actually scheduled for Saturday, Oct. 19. 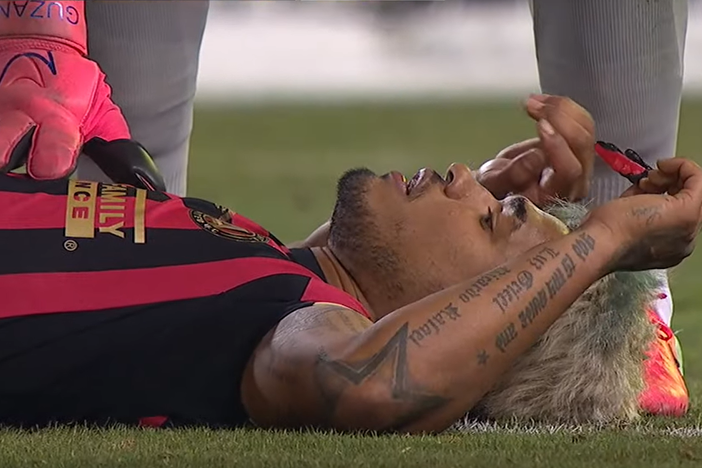 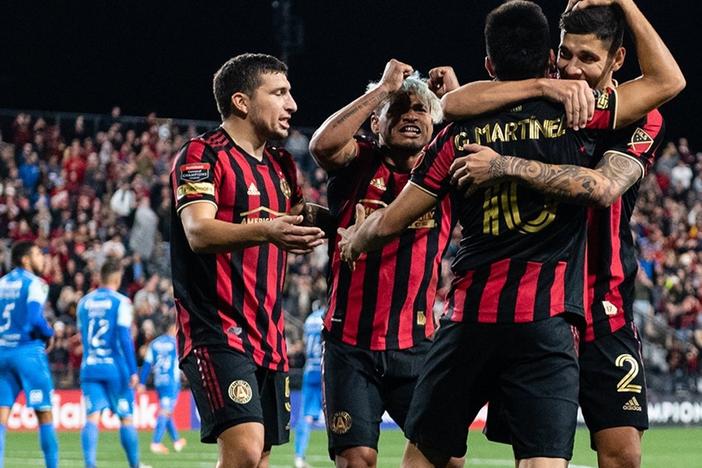