Empowerment, Healing And Pride On Display At Afropunk Atlanta 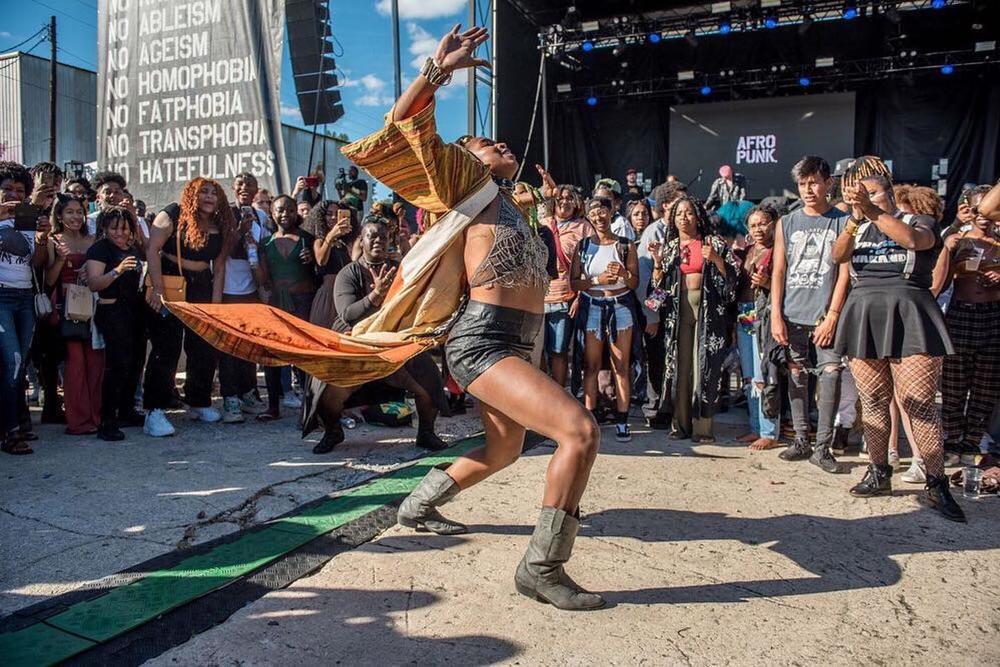 Scene of Afropunk Festival Atlanta in 2018

Music festivals have become vehicles for building real world community and identity in an age when so much communication takes place online.

Afropunk music festival originated in Brooklyn as a fusion of the music and cultural heritage of the African diaspora and the raw “do it yourself” ethic of punk.

Afropunk festivals have since spread all over the world due to big name musical acts and stunning displays of boundary-pushing fashion made accessible through Instagram.

But Afropunk isn’t all music. “Solution Sessions” is a series of talks with thought leaders that focus on expression, representation and support for marginalized communities.

On Second Thought is joined by Bridget Todd, Yves Jeffcoat and Ashleigh Shackelford, three of the featured speakers at Afropunk.

Afropunk will be in Atlanta this weekend, Oct. 12 and 13. Artists like EarthGang, Anderson .Paak, FKA Twigs, Brittany Howard and Danny Brown will be headlining the event.

Hip hop duo Earthgang stopped by On Second Thought ahead of the release of their debut album, Mirrorland. Click here for that conversation. 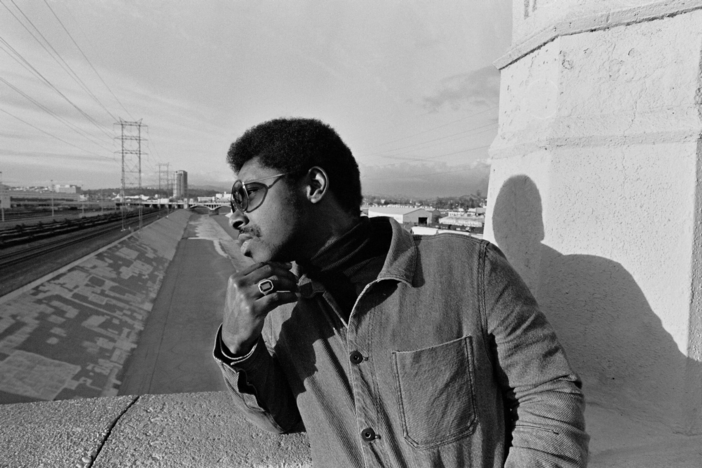