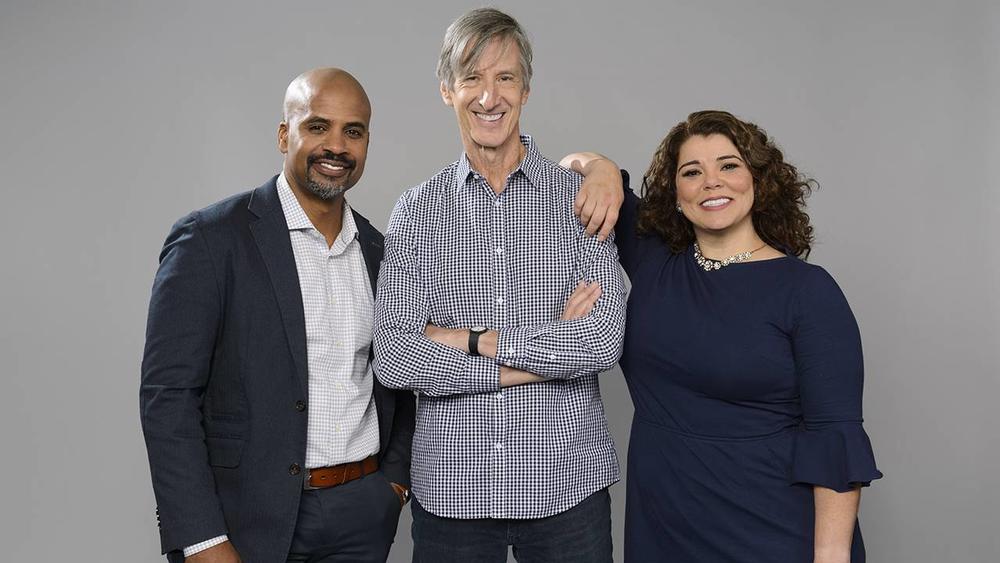 In this age of divisive politics and news, a new PBS series from GPB questions the premise that this is the worst it’s ever been in American history.

Retro Report on PBS aims to widen the conversation, exploring the origins of issues and ideas that continue to replay in our headlines and culture.

Premiering tonight, Retro Report on PBS questions the premise that the modern American political divide is a new one. The series explores the historical... 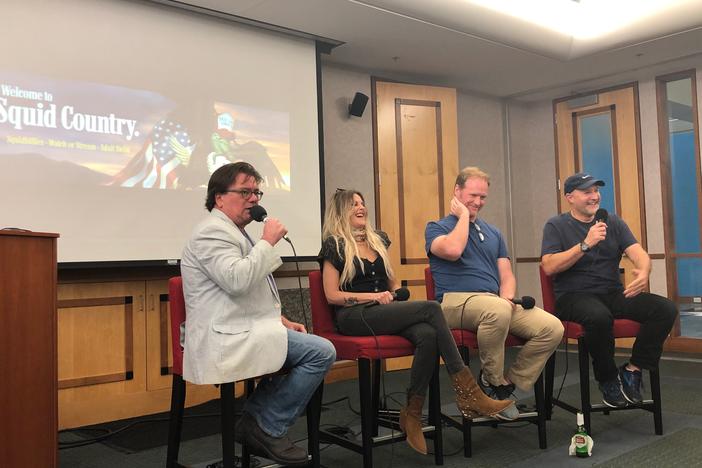 Behind The Southern Accents In Adult Swim's 'Squidbillies'

Squidbillies is one of the longest running shows on Atlanta-based Adult Swim. The animated series follows a family of “anthropomorphic mud squids” in... 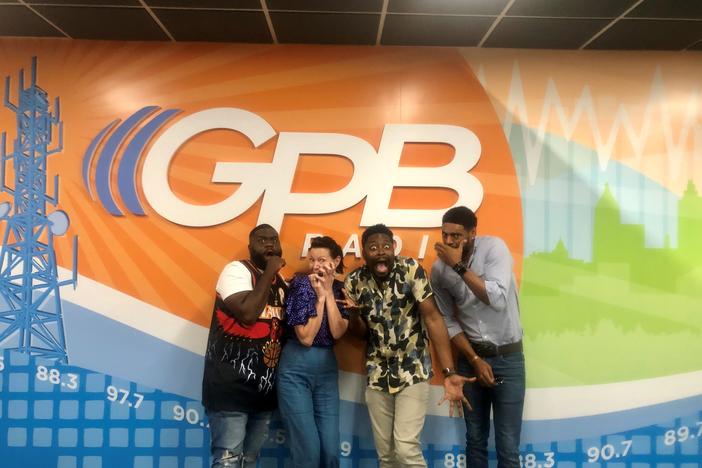 Picture this: It's Friday night. You're all alone and suddenly hear creepy noices — maybe even see shadows from the corner of your eye. Who ya gonna...