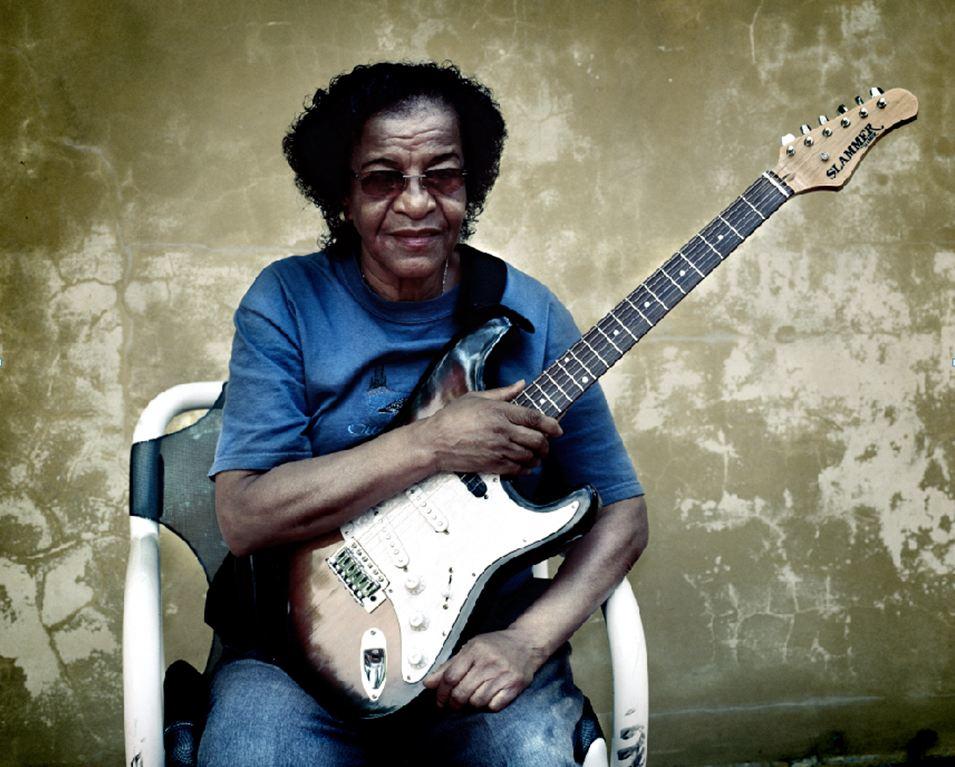 Her name might not ring a bell, which is probably why a magazine writer once called her "the greatest living blues guitar artist no one has ever heard of."

We played some of Bill Nigut's interview for On Second Thought to commemorate Beverly's life dedicated to the blues.

But Beverly dedicated her life to playing the blues. She grew up in Commerce, Ga., and landed on the same bill as legends like James Brown and Ray Charles. Beverly never got rich playing the blues, but she never stopped playing, which gained her a loyal following, especially in her home town of Atlanta.

GPB's Bill Nigut interviewed Beverly in 2016. We played a clip of his interview from Two Way Street to remember Beverly's legacy in blues and in music in Atlanta. 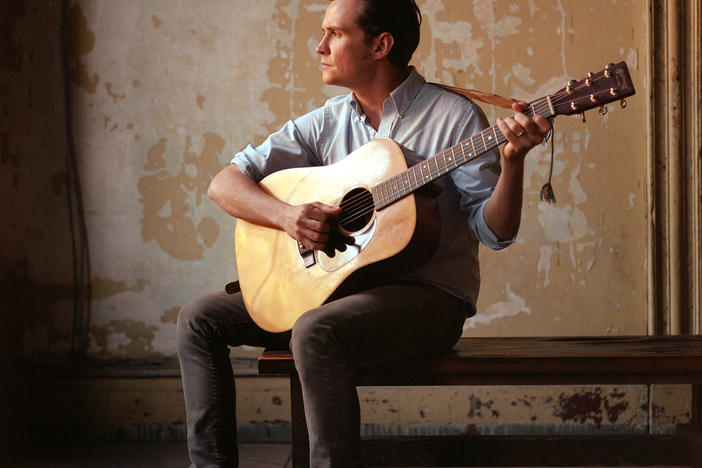 As the Savannah Stopover Music Festival heads into its ninth year, one featured artist won't have to travel far to attend. Singer-songwriter Aaron Paul... 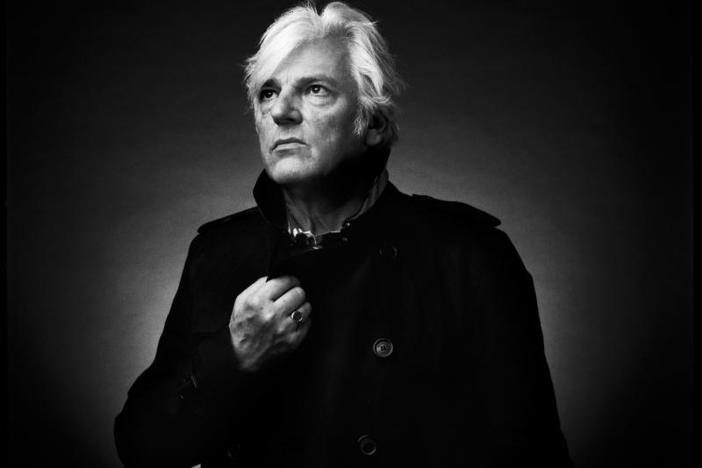