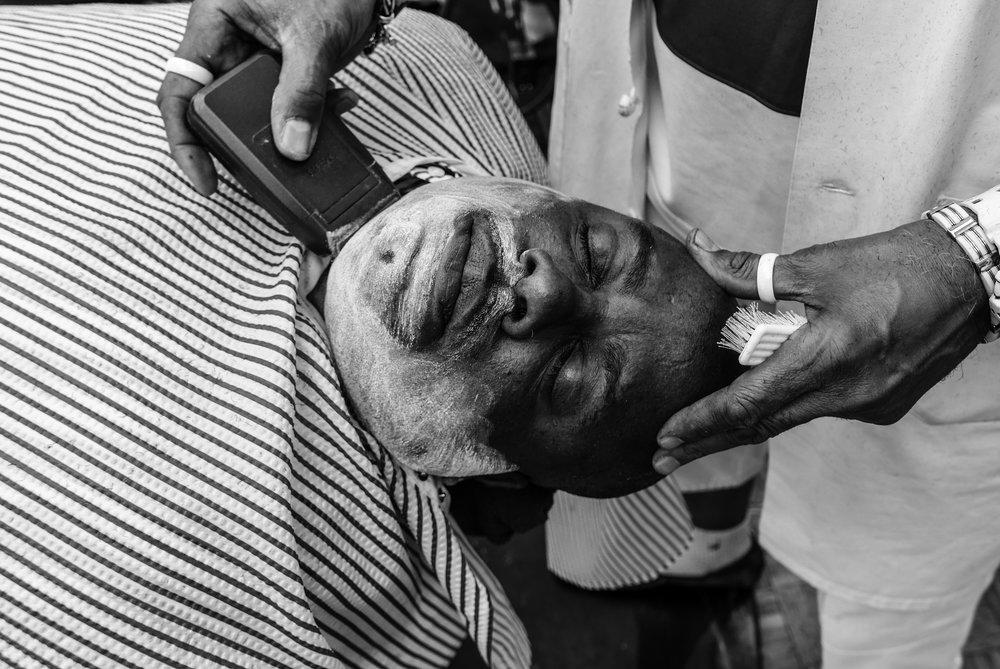 The theory known as "The Third Space" claims that, for more open and creative interaction in communities, you need neutral places outside of work and home like churches, cafes and parks.

In many traditionally black neighborhoods, that third space is the barber shop. Photographer Antonio Johnson has been documenting these anchors of community across the country in his project, You Next.

Johnson joined On Second Thought to share his work and his recent journey to the Fulton County Jail on haircut day. You can see Johnson live as a contributor to Pop-Up Zine Atlanta, along with Virginia Prescott, on Tuesday, Oct. 8. 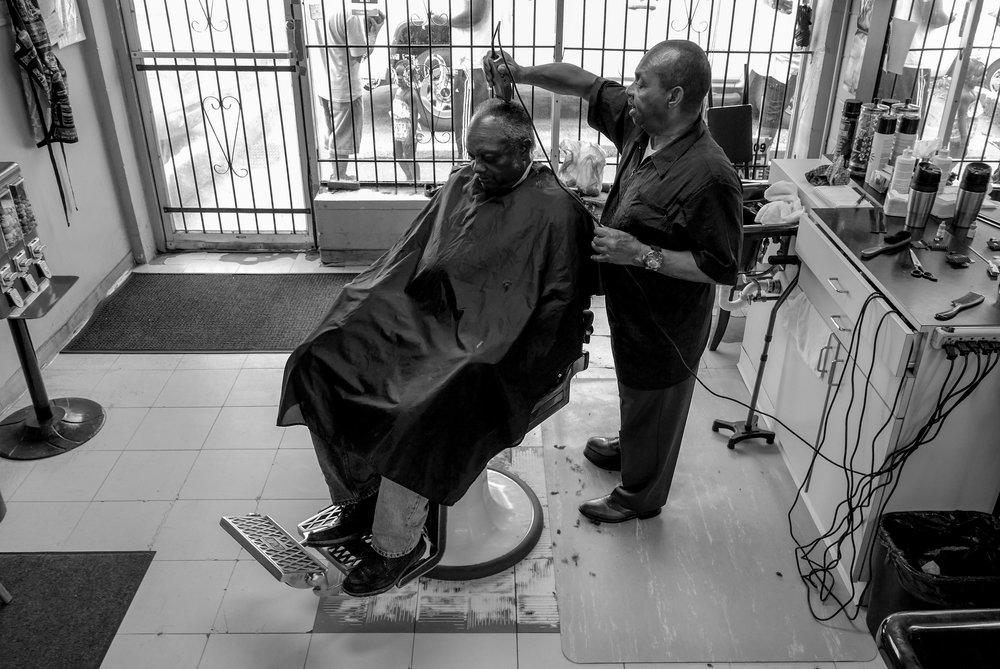 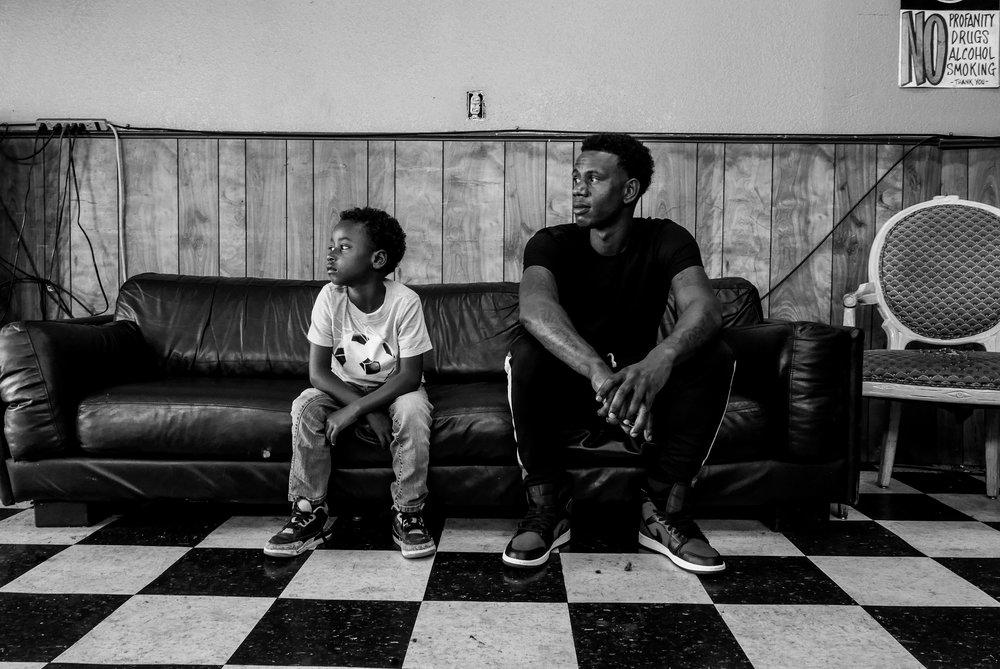 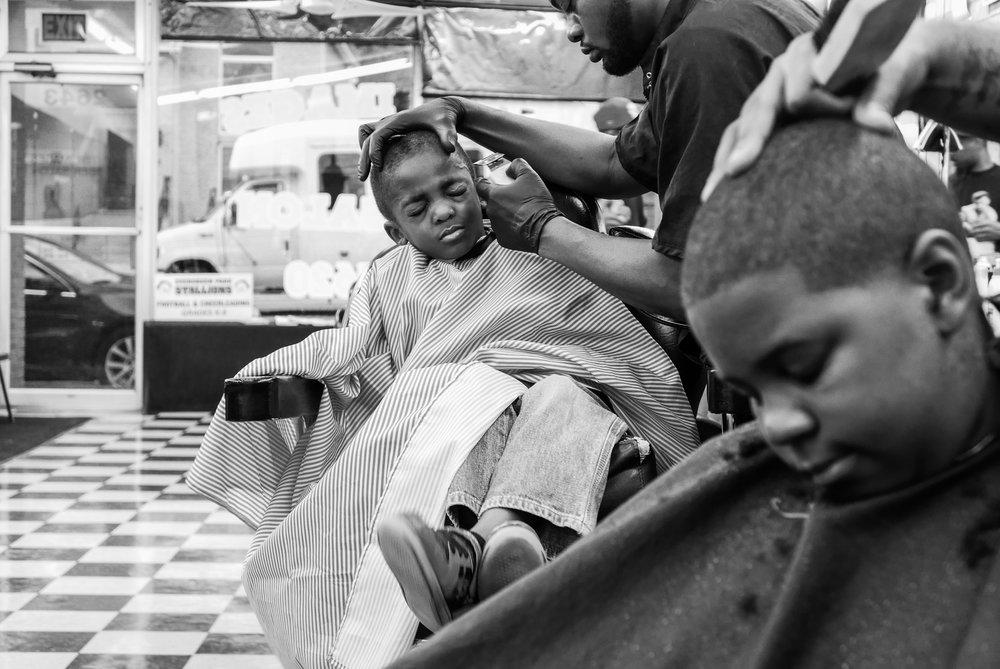