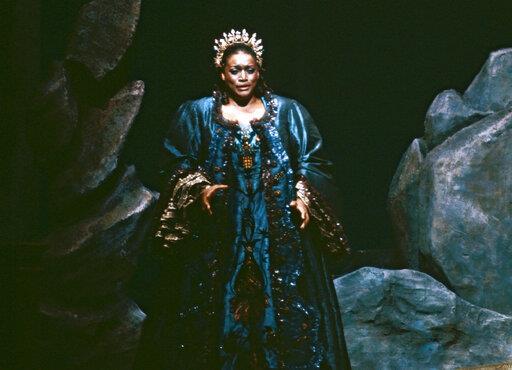 The world mourns a Georgia-born music giant today. Jessye Norman, the renowned opera star, passed on Sept. 30, 2019 at the age of 74.

Norman was born in Augusta in 1945 and grew up in the segregated South. In her memoir, Stand Up Straight and Sing!, she remembers listening to opera on the radio as a child.

On Second Thought host Virginia Prescott talks about the life of Jessye Norman.

She made her debut at the Metropolitan Opera in 1983 and was one of the most renowned dramatic sopranos of her time.

She was a five-time Grammy winner, Kennedy Center Award winner and she won the National Medal of Arts. Norman spoke to Brenda Durant in 2014 about growing up in Augusta for the GPB series “Where I’m From.”

Highlights from the transcript:

Of course, that would have begun in the church because I would have started singing in the church long before I started school. And by the time I was 5 years old and in the first grade. We had what we used to call devotional periods at the beginning of the school day so there was always music. And there was always someone reciting a poem or something. And I was very interested in doing that.

I was always a bit of a ham. And very pleased to stand up in front of the other 25 students and do something. So, that started already in first grade. My first-grade teacher is to blame for all of this!

And then I started to sing in the church choir by the time I was 7 or 8 at Mount Cavalry Baptist Church. There on Wrightsboro Road. We thought we were pretty good because we were getting invited to sing by other churches even.

In Augusta, when you were at C.T. Walker School, was it segregated?

Completely segregated, yes. We're talking about the '50s. I went to segregated schools throughout my education here in Augusta. And I went to the A.R. Johnson Junior High School, which was a brand-new school at the time. And then I went to Lucy (Craft) Laney High School.

And throughout my education here, I know that we were all fortunate to have teachers that were interested in us. That wanted us to do well and pushed us further than we thought we could go.

It was almost like being in what we would call a private school because we were segregated in the community. Segregated socially, politically. But we had people near us who counted on us to do well.

And I am very grateful for that. And that work ethic has stayed with me throughout my life. And it's the reason perhaps I show up a bit too early for rehearsal. I'm there because that's the way I started doing things as a Girl Scout.

They understood too well the importance of a child performing in a band or performing in a choir. And it didn't mean you could sing very well or that you could play the instrument very well. It was the experience of being and interacting with your peers. And understanding how to be a part of a group. 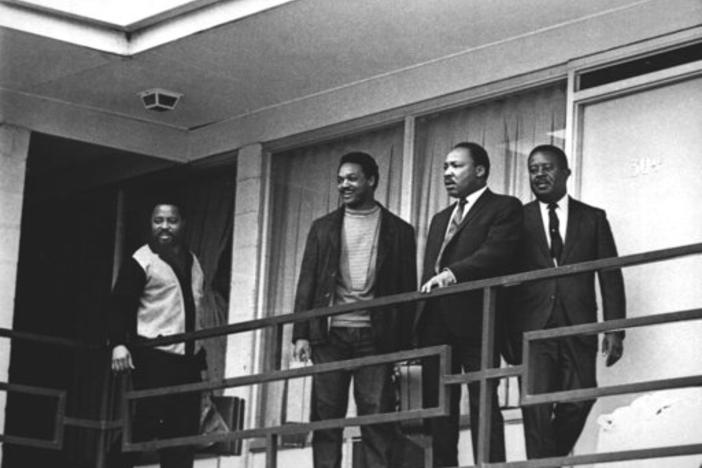 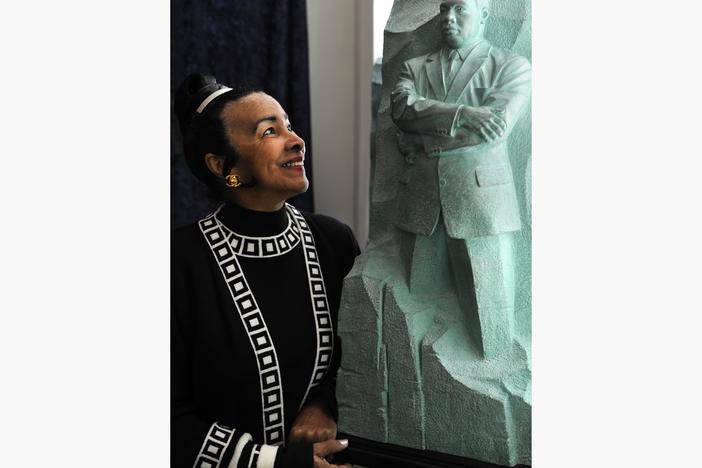 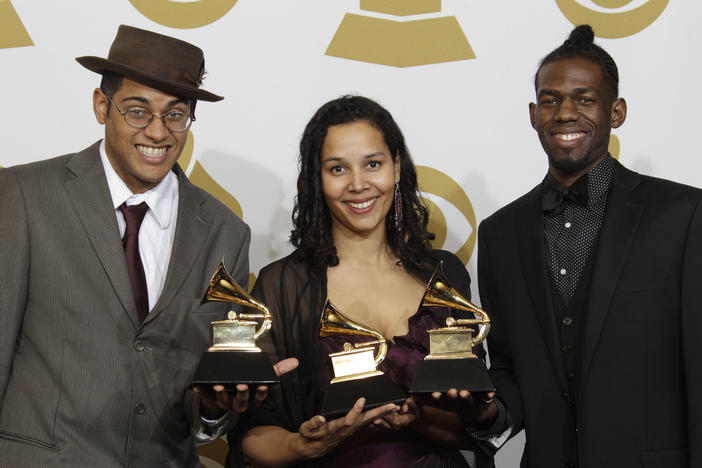