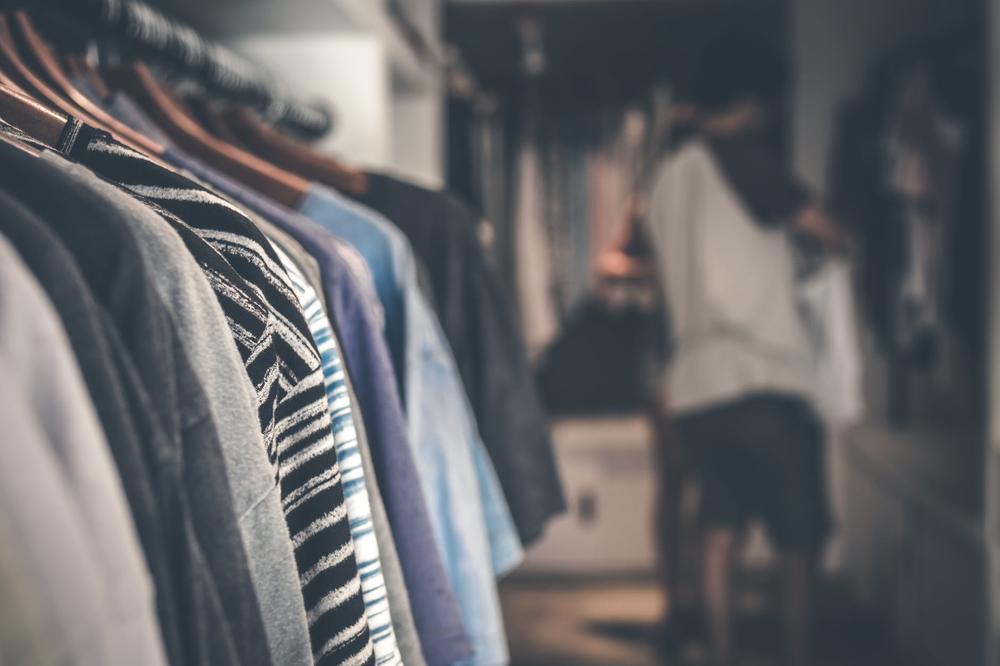 As concerns about the social and environmental impacts of the global clothing trade rise, some are turning to "slow," sustainable fashion practices.

For more than a century, Georgia cotton farmers helped grow the American economy and the garment industry. The clothing industry has evolved many times over since then — now, it’s easy to pop into a store and walk out with a $5 t-shirt, most likely synthetic and made outside of Georgia and even the United States.

But after decades of increasingly cheap, “fast” fashion, there are signs of change. Sustainable fashion was featured on some catwalks for Spring 2020 collections, and fast fashion giant Forever 21 filed for bankruptcy earlier this week. A growing consumer movement is re-evaluating the social and environmental impacts of the global clothing trade.

This weekend, storeowner Melissa Gallagher will convene a symposium on “slow fashion” at Atlanta’s Ponce City Market. She joined On Second Thought to discuss the basic ideas of the slow fashion movement and ways to build a wardrobe for durability. 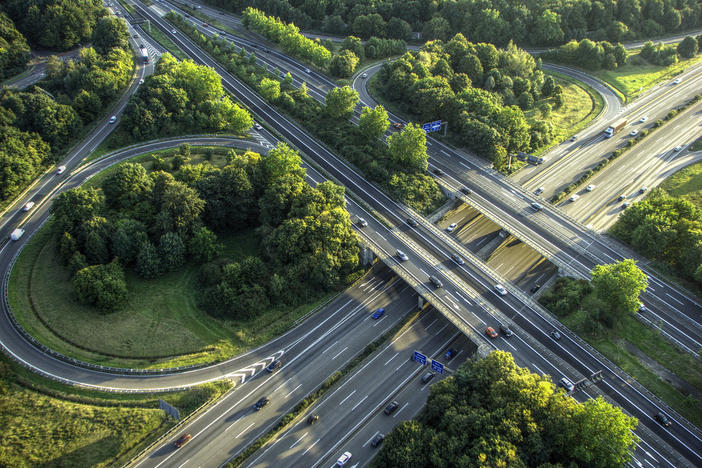 The Future Of Transportation Is... The Highway?

Eighteen miles of I-85 could be an on-ramp to the future. The Ray C. Anderson Memorial Highway, or The Ray, stretches from West Point to LaGrange....