A recent study by the Atlanta-based Centers for Disease Control and Prevention shows the number of babies hospitalized with influenza last flu season is at least double previous estimates. Those estimates nearly triple when considering the number of babies previously thought to have died of flu-related illness.

Flu season usually kicks off in October and babies are particularly vulnerable to getting sick, CDC Epidemiologist Mark Thompson said.

"They're often fighting the flu for the first time and they're combating it with immature immune systems, with lungs that are not fully developed," Thompson said. "And on top of that, unfortunately, babies cannot be vaccinated with the flu vaccine until they're 6 months old."

In the United States during the 2017-2018 flu season, 187 flu-related deaths in children were reported to the CDC. Using mathematical modeling to account for under-detection, CDC estimates that the actual number of flu-related deaths in children during that season was closer to 600 — nearly three times what was reported through existing mechanisms.

Part of the problem in identifying how influenza affects babies is that symptoms don't always appear the same as with adults, Thompson said.

"At least a third of the flu cases in babies don't look like the typical respiratory disease that we're used to seeing and that we see in adults," Thompson said. "It's manifested in febrile seizures or sepsis or other sorts of ways where flu might not be suspected."

"They can pass on protection to babies that are born before and during the flu season," Thompson said. 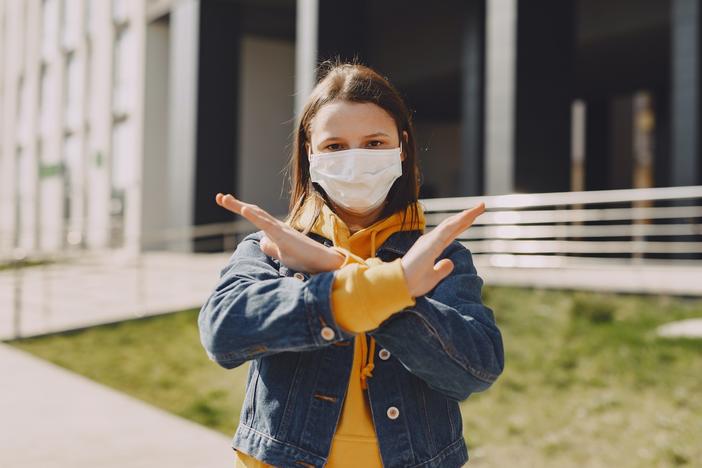 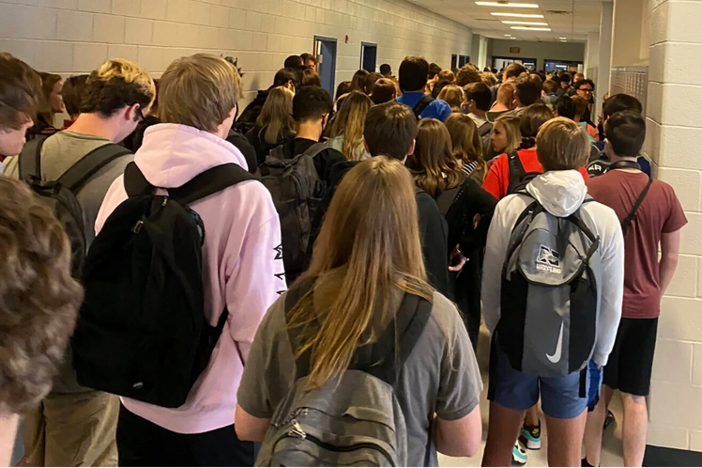