Pioneering Punk Band X On The Evolution Of L.A. Punk - And What It Means In 'The New World' 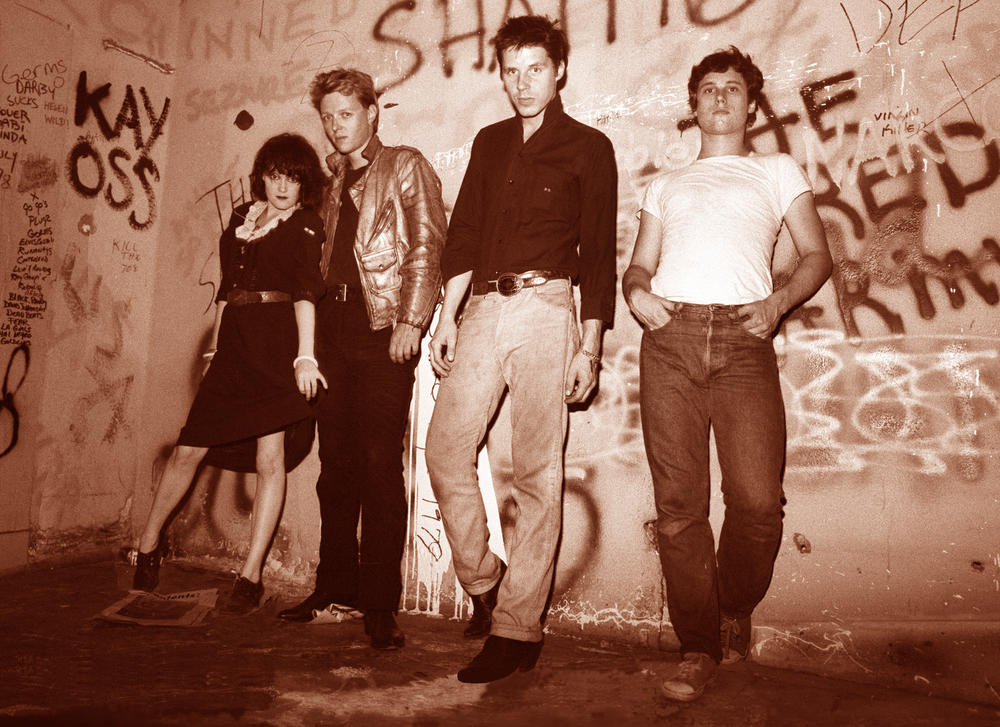 X in 1979, at The Masque, which was a small punk rock club in Hollywood, California. The venue was a key part of the early LA punk scene, and became home to bands like X, the Go-Go's, the Dickies, the Weirdos, the Dils, the Screamers and many more.

The first wave of punk rock growled out of the economic and social malaise of New York and London in the mid-1970s. But Los Angeles played a huge role in what came next, when punk's energetic D.I.Y. ethos began to diversify, cross genres and sprawl like the vast city itself.

One of the groups that sprouted in that time was the seminal punk band X. Three years ago, X's singer and bassist John Doe and music publisher Tom DeSavia pulled together first-hand accounts of the nascent scene from members of LA's tight-knit punk community. The resulting book, Under The Big Black Sun, was nominated for a Grammy.

The follow-up to that book, called More Fun in the New World, was released earlier this year. It covers the years 1982 to 1988, when Los Angeles bands like the Go-Go's became MTV superstars, when skinheads and hardcore split the scene, and before, as DeSavia puts it, "hair metal won the L.A. Sunset Strip Civil War."

John Doe will be at Atlanta's Highland Inn Ballroom Lounge at 2 p.m. on Sunday, Sept. 22 for a discussion and signing of the book. Just a few hours later, X will be performing at The Tabernacle, playing with the band Squeeze.

John Doe and Exene Cervenka, founding members of the band X, joined On Second Thought to share the history of that LA punk scene as they experienced it, how times have changed since then, and what it means to be punk rock in the modern world.

Check out X on Late Night with David Letterman in 1983 below:

This interview is an extended version of what aired on Monday's show.

On drawing inspiration from a changing America

Cervenka: I was always acutely aware — since I started traveling the United States — of what was important and magical and powerful about this country, which is the working man and woman, the stay at home moms, the kids. America, you know — the old America that I grew up in was quickly vanishing. That's why I wrote New World. And you know it's something that I'm still chronicling and still very sad about.

On the power of punk today

Doe: Where there's a will there's a way. But also, you know the legacy of what punk rock stood for and stands for is that you can apply to different art forms. There are a lot of people that are very influenced by punk rock that are that are coming up nowadays.

On honoring the legacy of punk 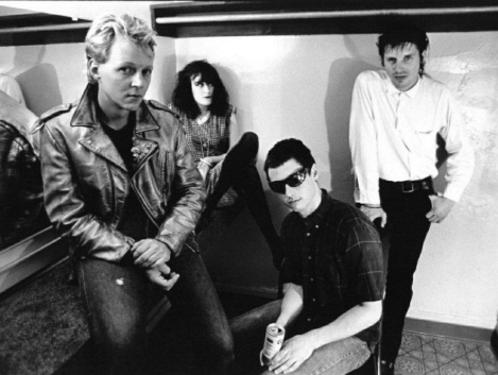 X is a pioneering band from the LA punk scene. 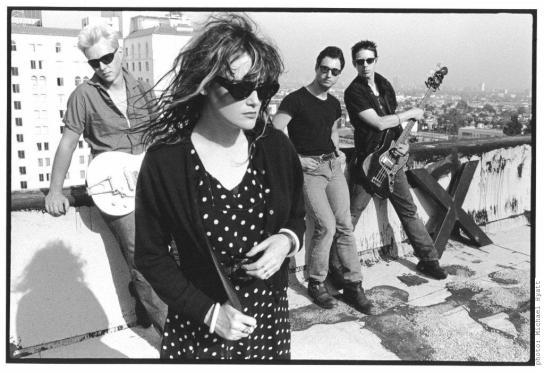 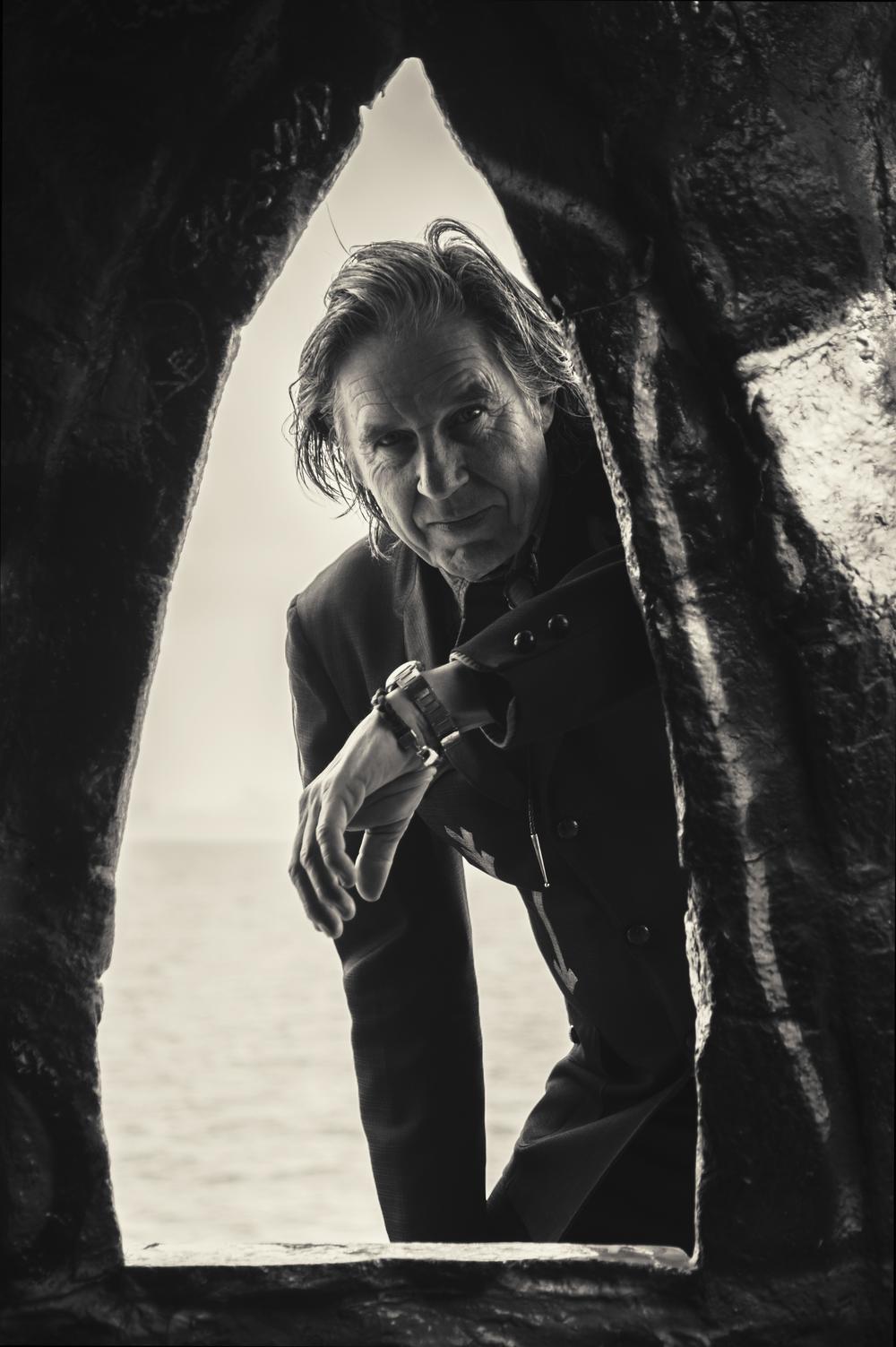 John Doe's first book, "Under The Big Black Sun," was nominated for a Grammy. The follow-up, released earlier this year, is called "More Fun in the New World." 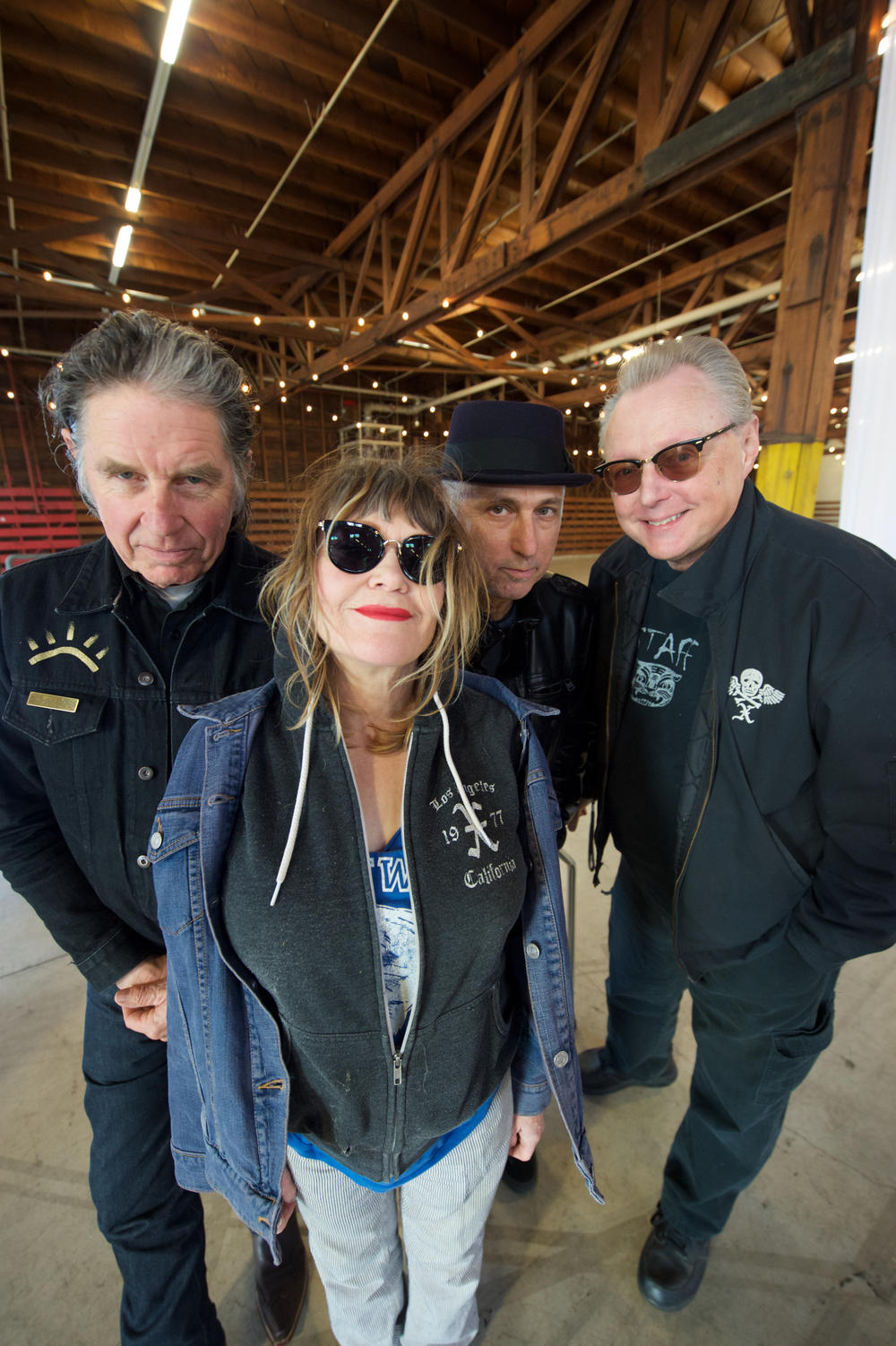 X will play at The Tabernacle with the band Squeeze on Sunday. 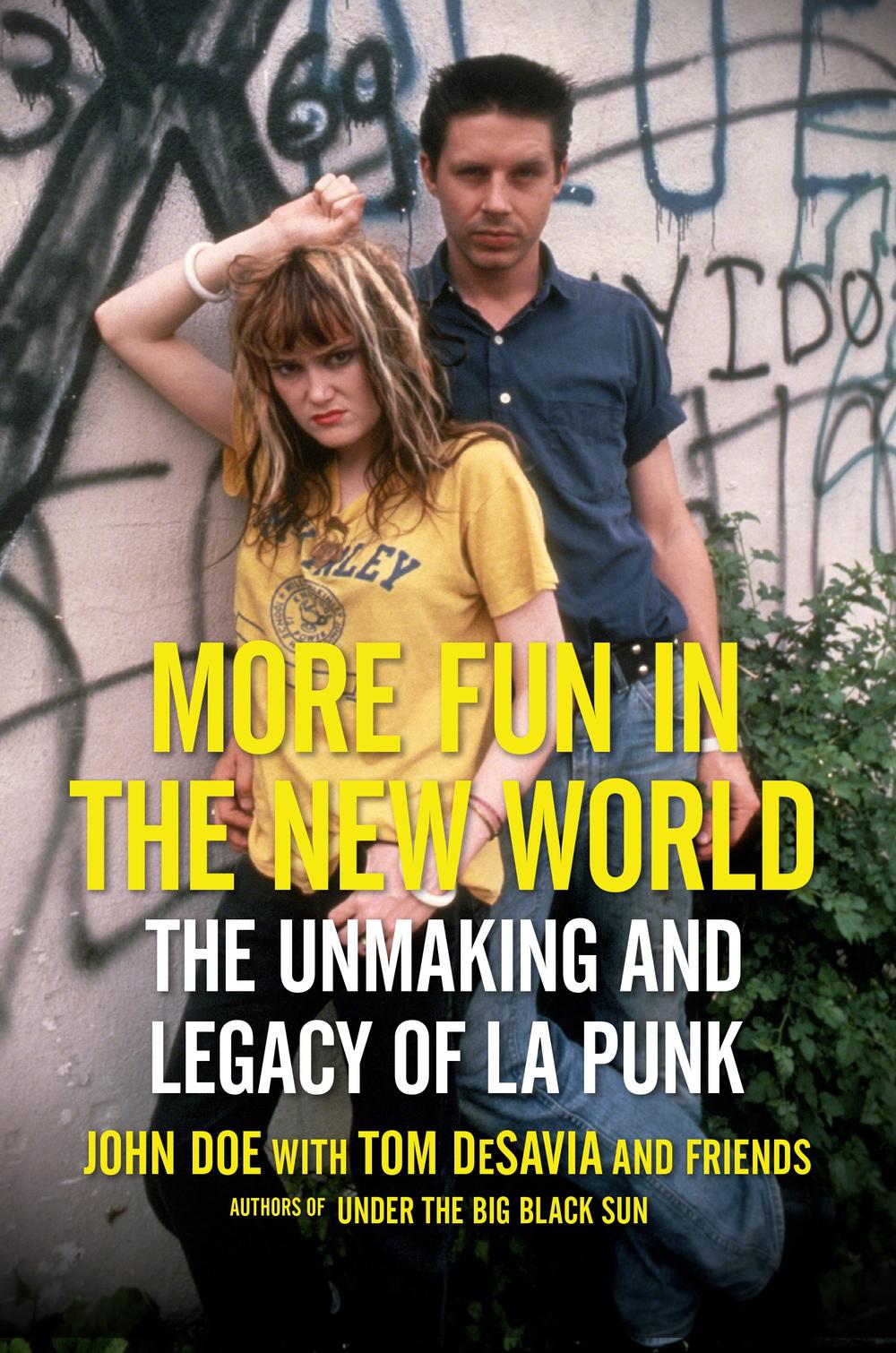 The new book from John Doe and Tom DeSavia, called "More Fun In The New World," chronicles how the LA punk scene evolved from 1982 to 1988, told through essays by those who experienced it.