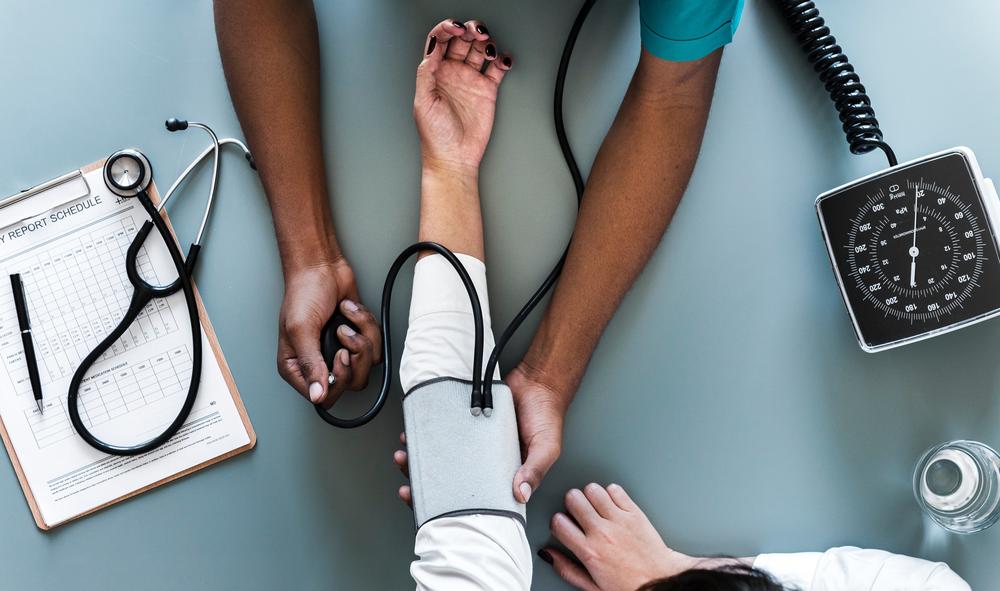 Caption
The proportion of Americans without health insurance rose in 2018, according to the Census Bureau.

The rate of uninsured Georgians has risen to 13.7% in 2018, ranking Georgia the third-highest uninsured state following Texas and Oklahoma, the U.S. Census Bureau reported Tuesday.

The Census Bureau suggests the declining trends may be linked to a decrease in public health insurance. Medicaid coverage rates dropped from 18.5% in 2017 to 17.9% in 2018.  However, Medicare coverage rates increased due to more people aged 65 and older.

Insurance rates among children aged 18 and under also increased to 5.5%. This uptick could be tied to some children being from lower-income families who are eligible for special insurance plans like the Children's Health Insurance Plan (CHIP) or by children receiving insurance through a parent or guardian's insurance plan.

The Census Bureau stated that changes in uninsured rates between 2017 and 2018 differed by poverty status and state Medicaid expansion status. 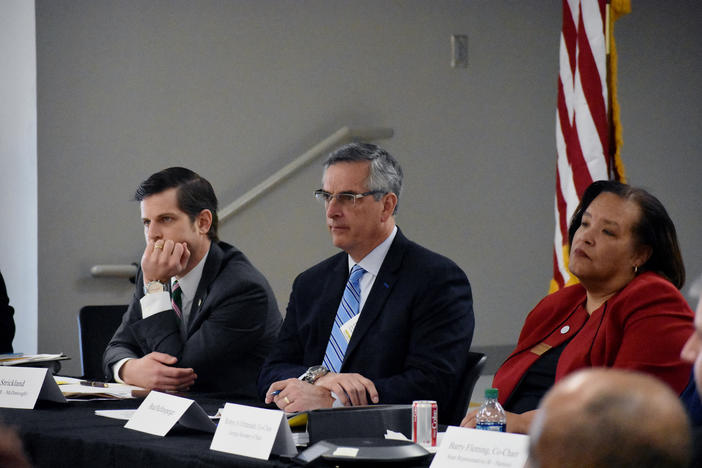 On this edition of Political Rewind, President Donald Trump's internal polls show him behind in Georgia, Florida and other key states. His campaign...