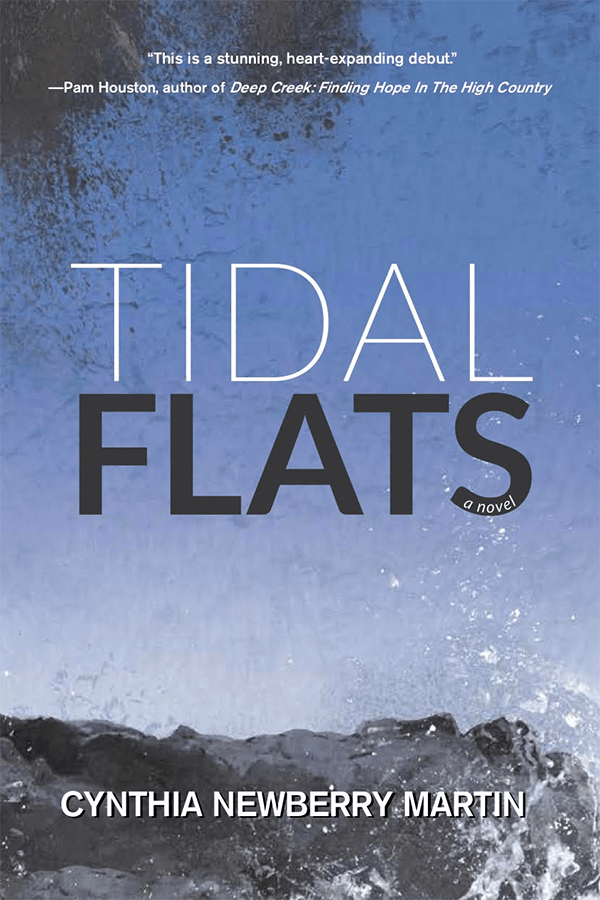 The image called Afghan Girl that first appeared on the cover of National Geographic is part of the inspiration for Tidal Flats, the first published novel by Columbus-based author Cynthia Newberry Martin. Martin altered the time and subject of the image of Afghan Girl, but the photo is critical to the plot.

Martin has written about marriage and loneliness, and Tidal Flats follows suit by tracking a couple’s conflicting needs for adventure and stability.

Martin is discussing the novel Tuesday night for The Writers at the Wrecking Bar series in Atlanta, but first she talked to On Second Thought.