'On Earth We're Briefly Gorgeous' Navigates The Language Of Belonging 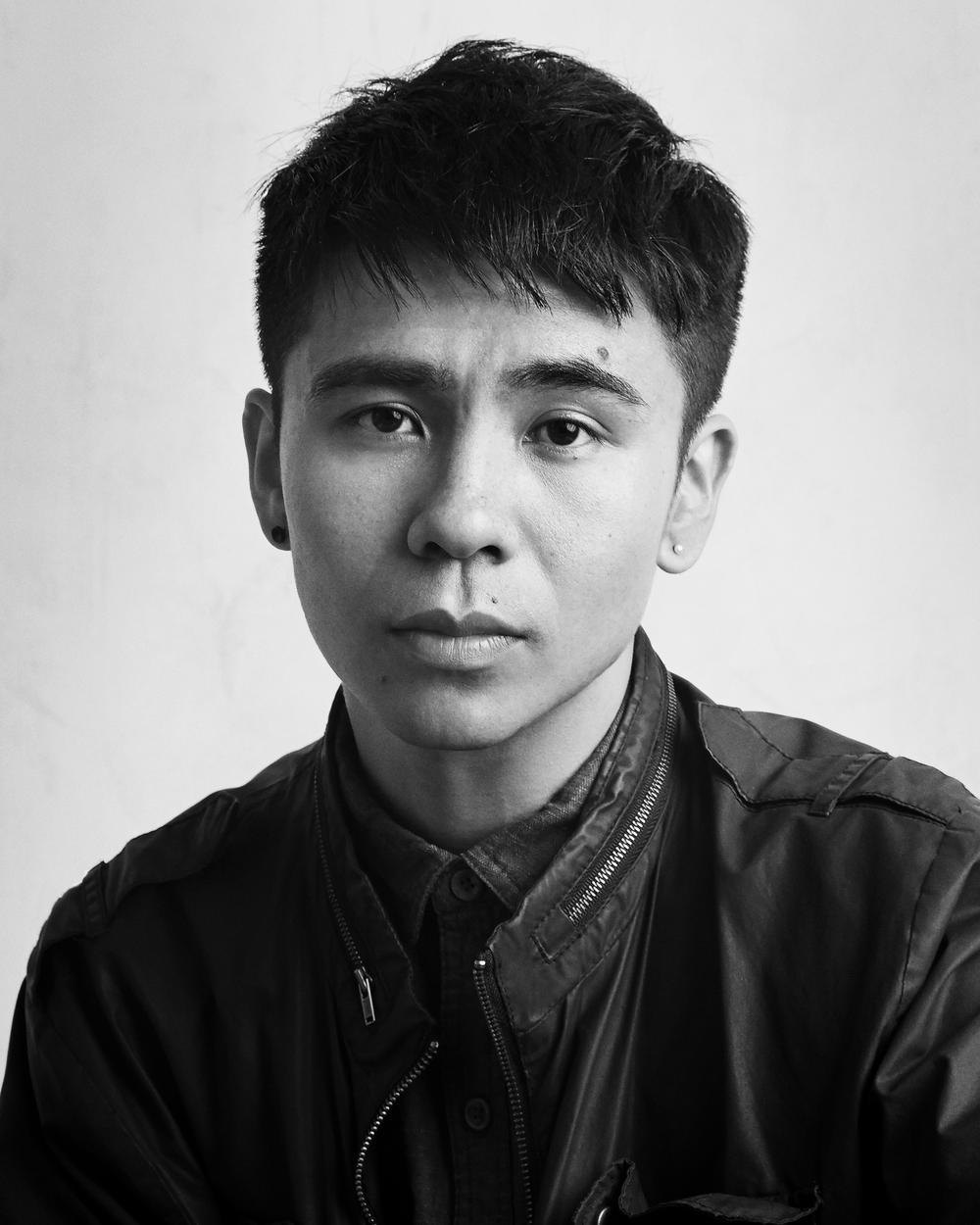 Ocean Vuong dazzled the literary world with his first collection of poetry. His debut novel, On Earth We’re Briefly Gorgeous, was one of the most anticipated of the year.

Written in the form of a letter from a character named Little Dog to his illiterate mother, the novel charts Little Dog’s fraught path from childhood into adulthood and reckons with violence, loss and belonging. Severely bullied by his classmates and physically abused by his mother, whose trauma from life in Vietnam still weighs heavily on the family, Little Dog finds temporary refuge in drugs, a teenaged love affair and in the dyamic power of language itself.

Ocean Vuong is part of the Mail Chimp track of emerging authors at the AJC Decatur Book Festival on Sunday, Sept. 1. 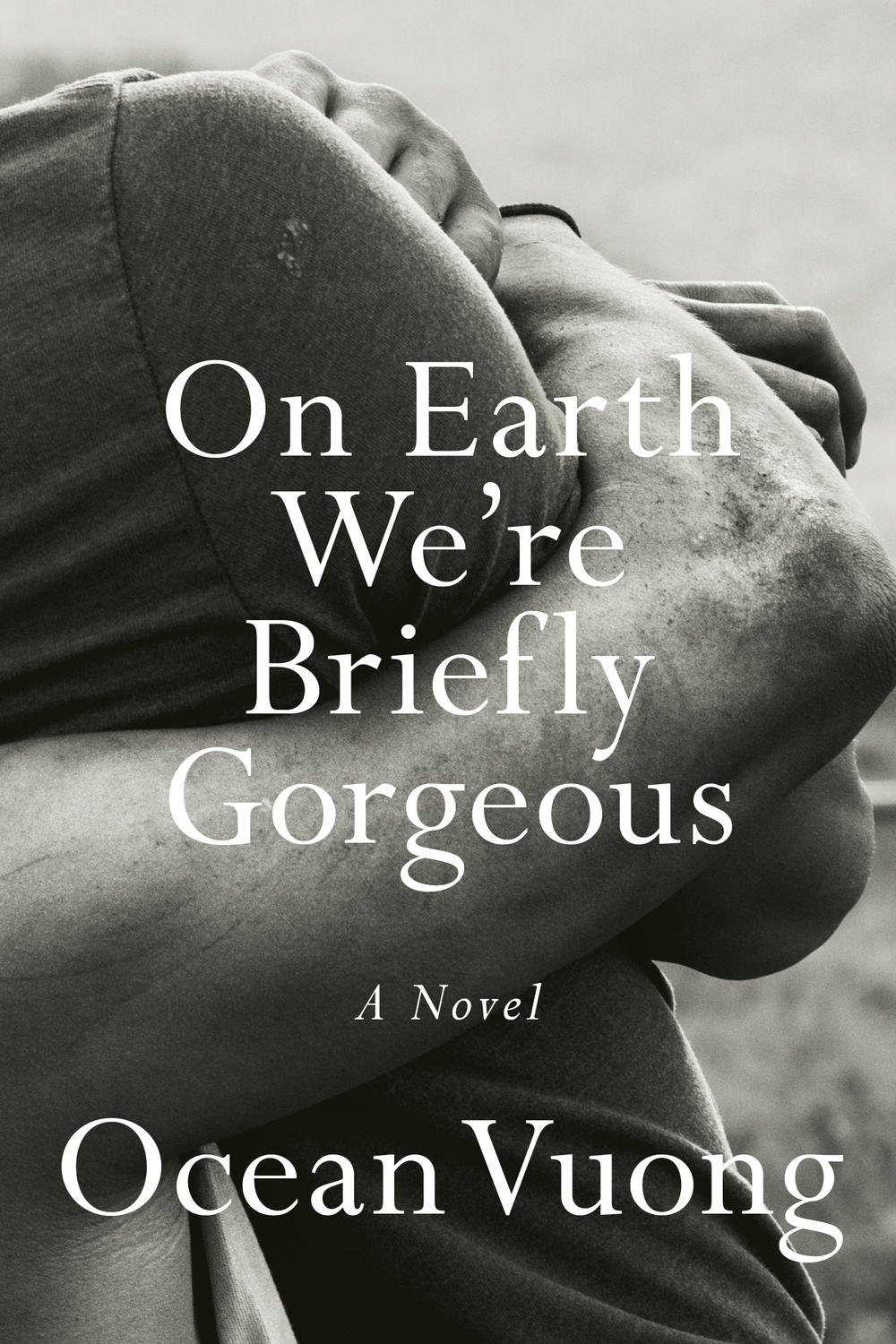