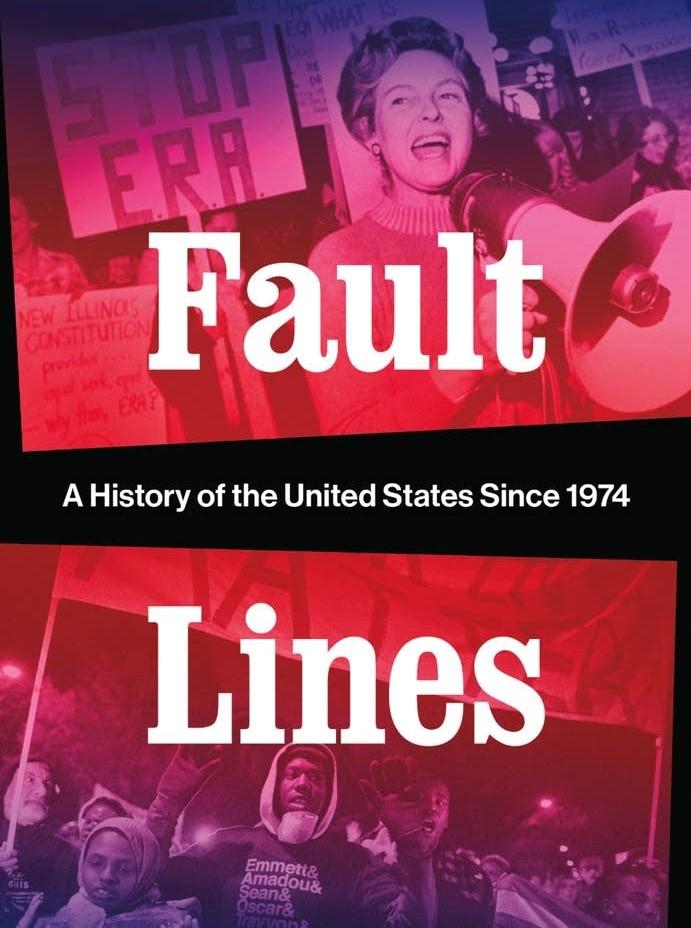 "Fault Lines: A History of the United States Since 1974."

Any thorough study of history reveals that there have always been political, economic and racial divisions in the United States. Princeton historians and best-selling authors Julian Zelizer and Kevin Kruse add gender and sexuality to those fissures.

Their book, Fault Lines: A History of the United States Since 1974, follows how those divisions have become wider and deeper since the resignation of Richard Nixon shook the foundations of our democracy.

Fault Lines details the multiple forces since 1974 that replaced cohesion and compromise with the win-at-all costs competition and conflict running rampant today.

Zelizer is author and editor of several books on American history and politics, and he teaches a class at Princeton that follows recent history to trace the roots of political polarization. His books follow the breakdown of consensus-building democratic norms, persistent divisions in racial and economic realities and technological landscapes that allow people to retreat into the comfortable, albeit hardened positions.

Julian Zelizer and co-author Kevin Kruse will be at the AJC Decatur Book Festival on Sunday, Sept. 1, but On Second Thought picks up the story with Zelizer beforehand. 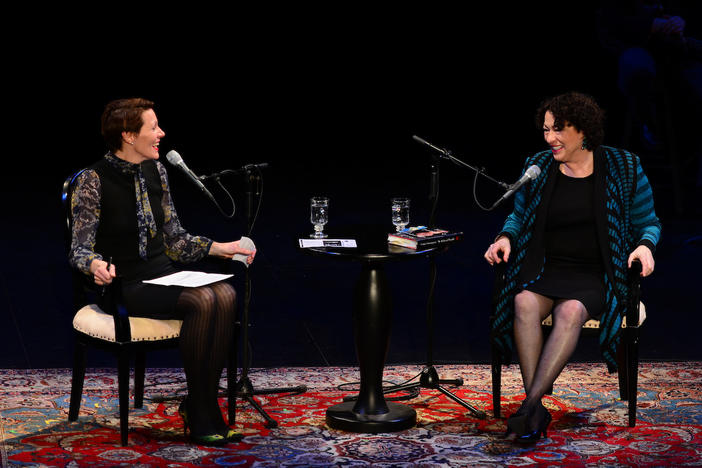 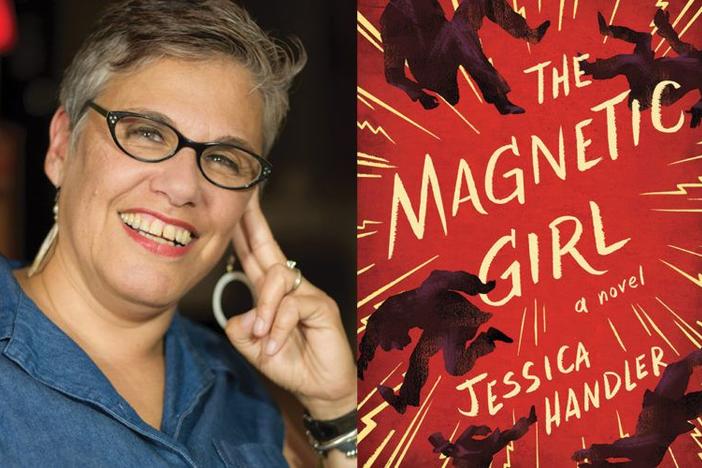