Video Game Violence Once United Political Parties. Why Is It A Partisan Issue Now? 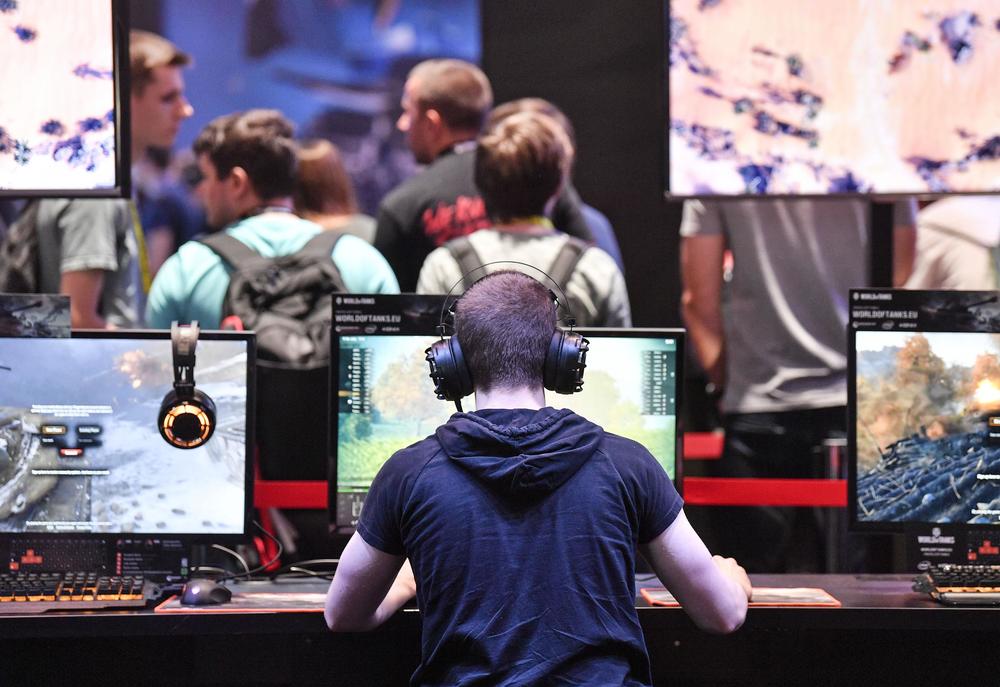 In the aftermath of mass shootings, debate over why these massacres keep happening — and how to fix them — bubbles up again. And, after the shootings in El Paso, Texas, and Dayton, Ohio, President Donald Trump again pointed to mental illness and violent video games.

Politicians singling out video games for inspiring violence isn't new. (Nor is the research debunking this connection.) In the past, however, moral outrage and blame came from both sides of the political aisle. Now, a recent article in The Atlantic argues that the topic has become an increasingly partisan issue.

Ian Bogost wrote that article for The Atlantic. He's a game designer, author and professor at the Georgia Institute of Technology. He's also the Ivan Allen College Distinguished Chair in Media Studies. He joined On Second Thought to talk about the evolution of video game violence, the research studying it, and the political talking points that connect the media we consume with real life violence. 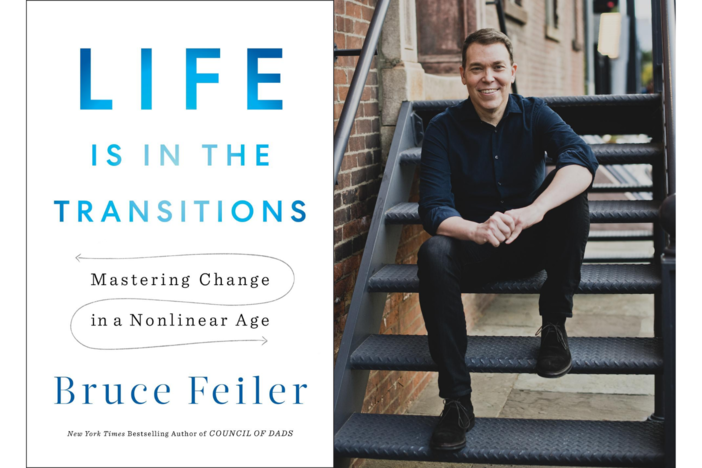 Amid Disruptions And Upheavals, Author Bruce Feiler Reminds Us That 'Life Is In The Transitions'

Author Bruce Feiler joined On Second Thought host Virginia Prescott for one of the Atlanta History Center's virtual author talks. He discussed his new book, Life is in the Transitions.