Tracing The Origins Of — And Resistance To — Slavery In The U.S., 400 Years Later 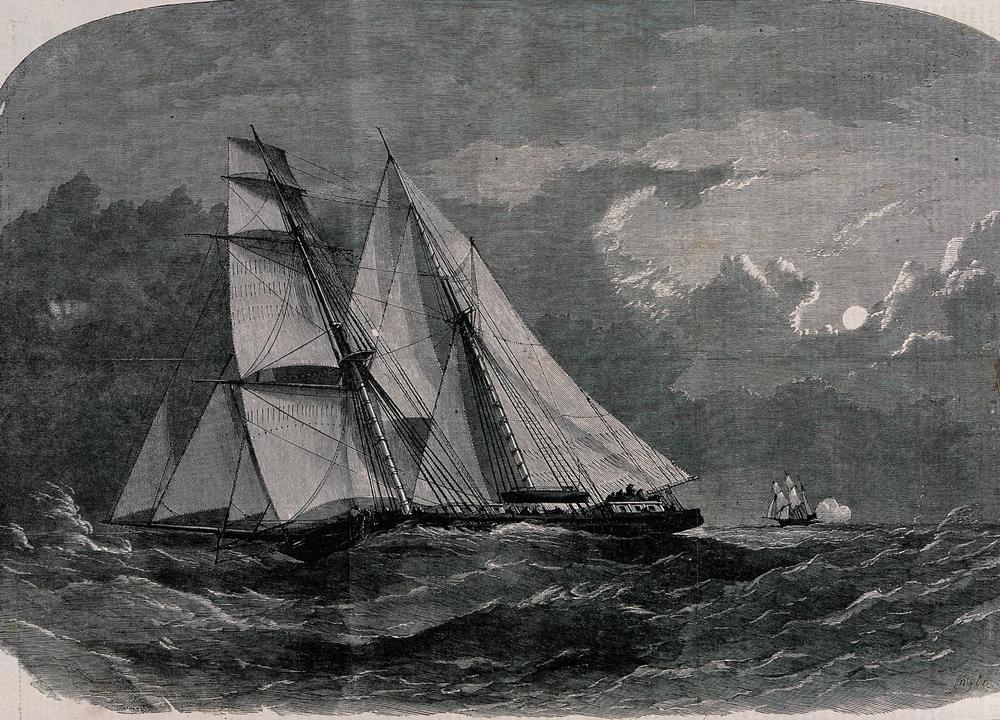 Slave ships on the ocean. Wood engraving by Smyth.

This year marks 400 years since the transatlantic slave trade began. On Aug. 20, 1619, a ship carrying the first enslaved Africans to what became the United Stated arrived in Virginia, changing the course of American history.

This somber anniversary is commemorated by the "#1619project" ⁠— a New York Times initiative spearheaded by investigative reporter Nikole Hannah-Jones. This unprecedented project is the subject of an entire issue of The New York Times Magazine, a part of the kids' section, and a full digital package on the impact of 1619. On Second Thought examined the ripple effects that ship, "The White Lion," had on national and local history.

The #1619project is the entire next issue of The New York Times Magazine, with stories that examine the many ways the legacy of slavery continues to shape and define life in the United States. The issue will be available Sunday, Aug. 18. "We hope to overwhelm you with the facts," Hannah-Jones said.