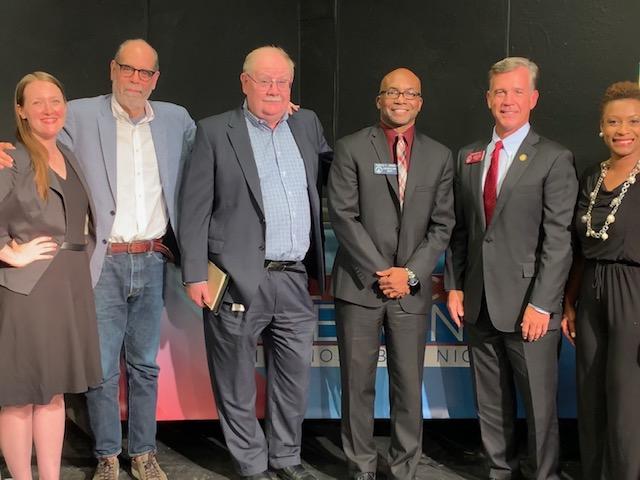 We ask Augustans and the people of Richmond and Columbia Counties whether or not they favor new gun restrictions as the debate over gun safety measures intensifies.

Augusta is home to a crucial cyber security center for the U.S. government. What role is the city and region playing in protecting all Georgians and Americans?

Control of the Georgia House of Representatives is shaping up to be one of the biggest fights of the 2020 elections. How is each party working to assure they will control a majority of the seats?

Plus, U.S. Rep. Doug Collins says Democrats are trampling on House rules as they launch an informal impeachment investigation.