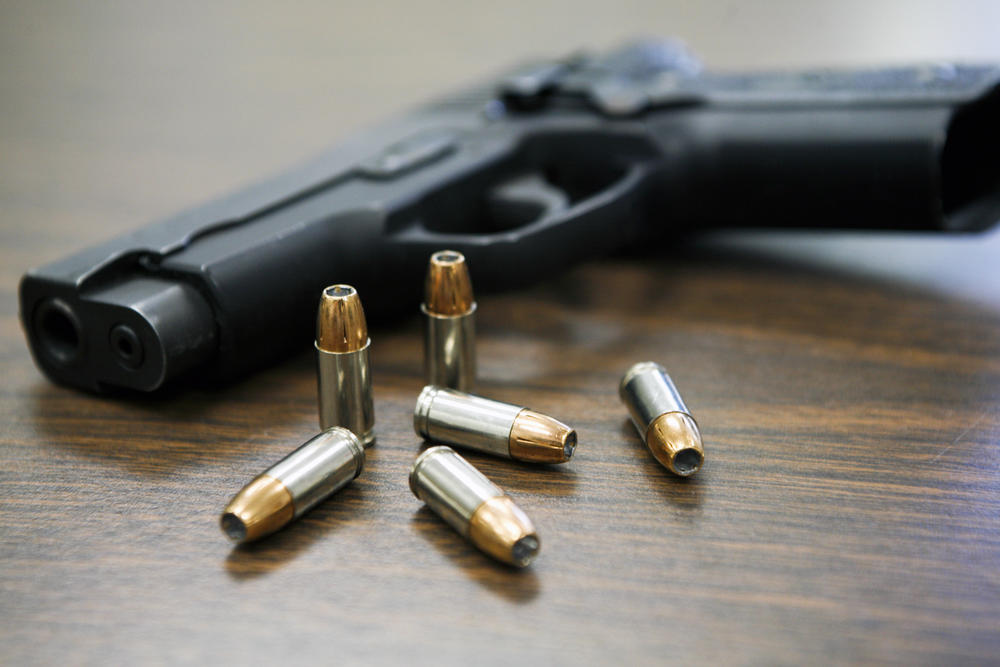 Meanwhile, Democrats are calling for even stricter measures. What gun control measures do Georgia voters say they support?

In Georgia election news, the state Democratic party and Stacey Abrams’ political organization are joining forces to try and take control of the house, but it will be a tough road to their goal.

Democrat Teresa Tomlinson says she would work for an end to the filibuster rule if she is elected to the United States Senate. Why is she changing her position on the issue? 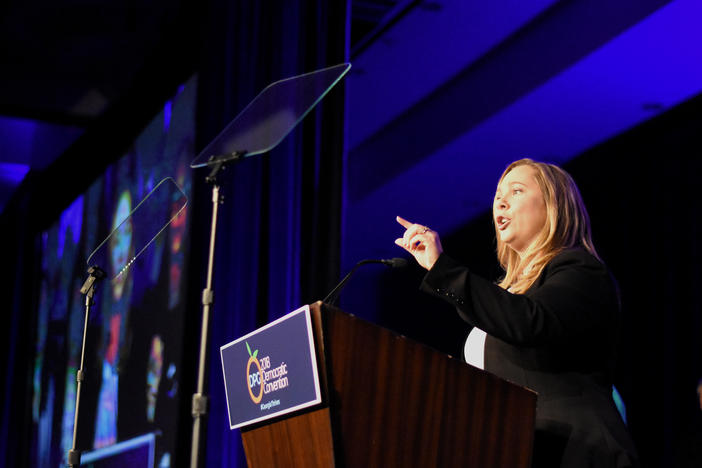