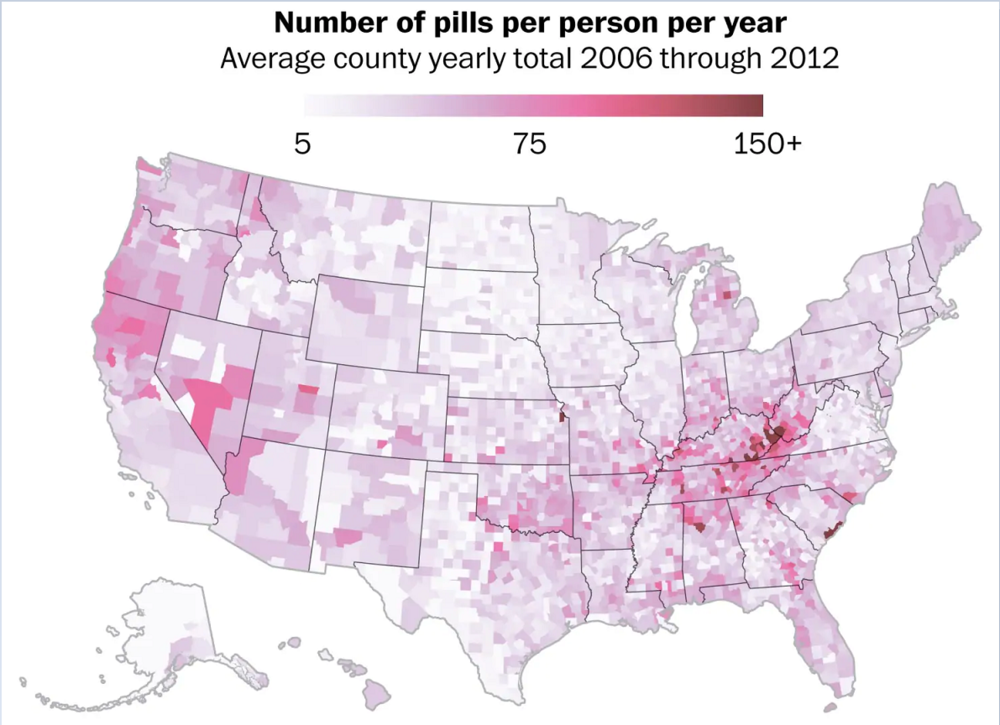 Caption
Data compiled by the DEA and CDC and analyzed by the Washington Post showed an inordinate number of prescription opioids going to certain communities, including some in Georgia.
Credit: WASHINGTON POST

Several Georgia communities are involved in one of the largest civil trials in U.S. history. The consolidated case is unfolding in federal court in Cleveland, Ohio, with local governments as the plaintiffs and opioid manufacturers and distributors as defendants.

The case is so complicated a special master proposed grouping the participants into an unprecedented “negotiation class” to try to settle, and participants debated the idea at a hearing Tuesday.  U.S. District Judge Dan Polster, who’s pushed for a settlement in general, showed interest in the novel idea.

Among those suing are at least 18 Georgia counties, five cities and two Georgia hospital authorities.  They say they’ve had to shell out money to address the opioid epidemic in their communities.  They accuse drug companies of knowingly sending more pills to their communities than could be used for legitimate medical purposes – thus fueling misuse of the medicine and addiction to it.

The drug companies say they just filled prescriptions and that doctors should be the ones accountable. 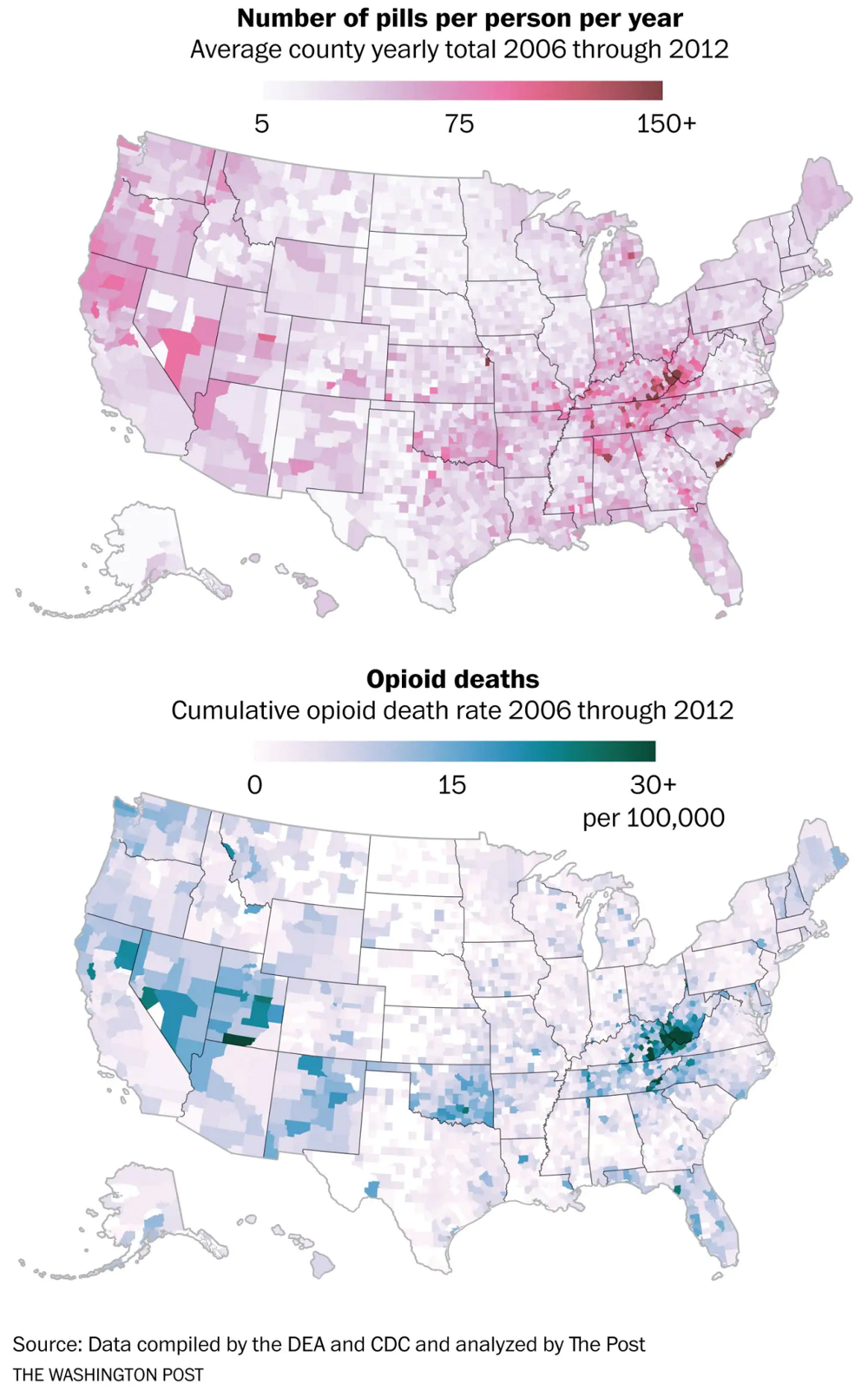 Meanwhile, dozens of states, including Georgia, are filing their own lawsuits in state court – following the pattern of tobacco lawsuits of the ‘90s. 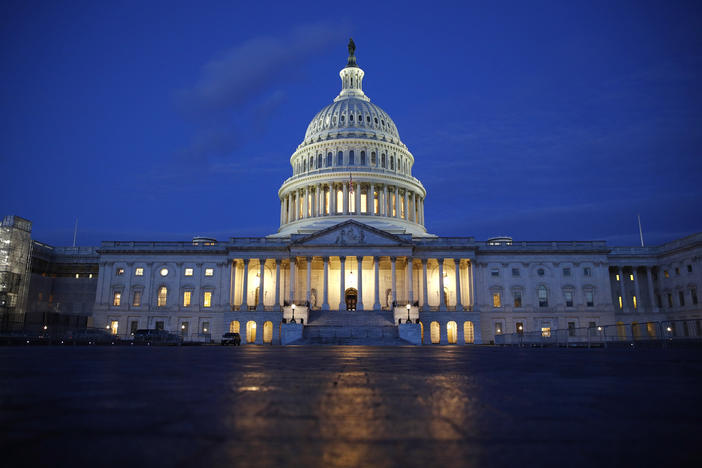 The Impeachment Proceeding: A Georgian' s Perspective on Hearsay

The impeachment inquiry has moved into the hands of the House Judiciary Committee. The first round of proceedings concluded with questioning the...