Another 55 cases are considered probable, Georgia Department of Public Health spokeswoman Nancy Nydam said. While there have been six deaths so far in 2019 from Legionella infection, there are no reported deaths related to the Legionella outbreak at the Sheraton Atlanta hotel, Nydam said.

"Probable cases are people who had illness consistent with Legionnaires’ disease, including pneumonia diagnosed by a clinician or chest X-ray, but without laboratory confirmation," Nydam said. "The number of probable cases can change based on additional testing and lab results."

Symptoms of Legionnaires’ disease include fever, chills, cough and shortness of breath.

Treatment involves antibiotics, and most cases of this illness are treated successfully.

The number of people with Legionnaires' disease grew by nearly four times from 2000 to 2014, according to the Centers for Disease Control and Prevention. 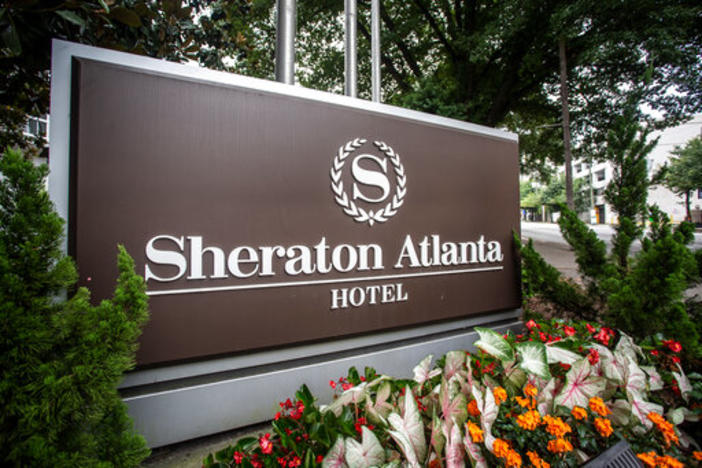 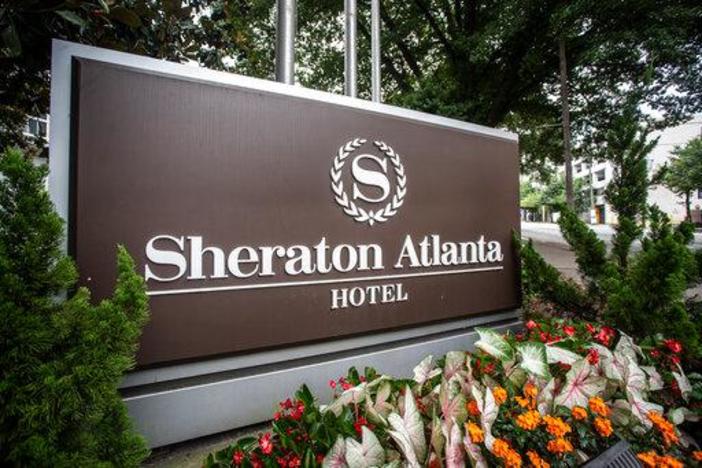