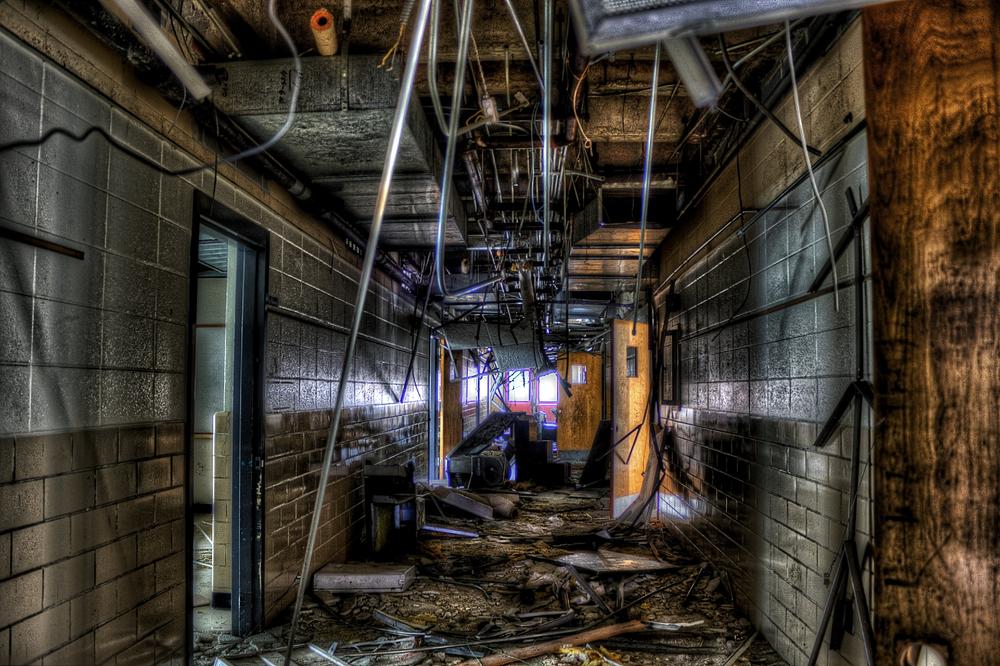 Jeff Hagerman is into ruins. The Atlanta-based photographer is an urban explorer who squeezes through cracked windows or unhinged doors to access what remains after natural disasters, economic shifts and the churn of urban development.

Photos on his Instagram page and Abandoned Atlanta book series show moldering factories and malls and once proud buildings now crumbling and overrun with weeds. These ghostly spaces are all part of a continuing story, they are canvases for graffiti artists, shelters for homeless people and sets and backgrounds for post-apocalyptic productions like The Hunger Games and The Walking Dead.

Jeff Hagerman joined On Second Thought to talk about the stories and places he shot for his second volume of Abandoned Atlanta: Echoes of a Storied Past. 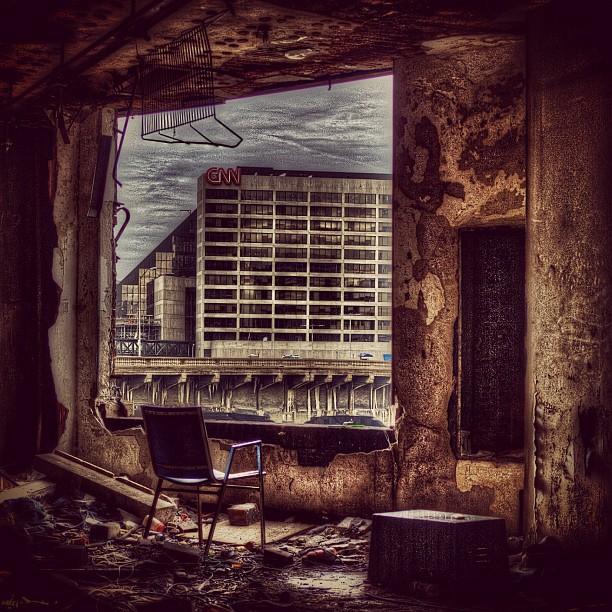 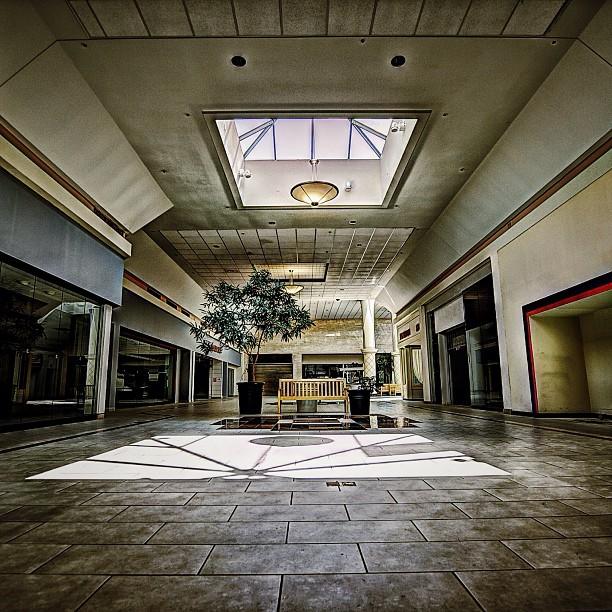 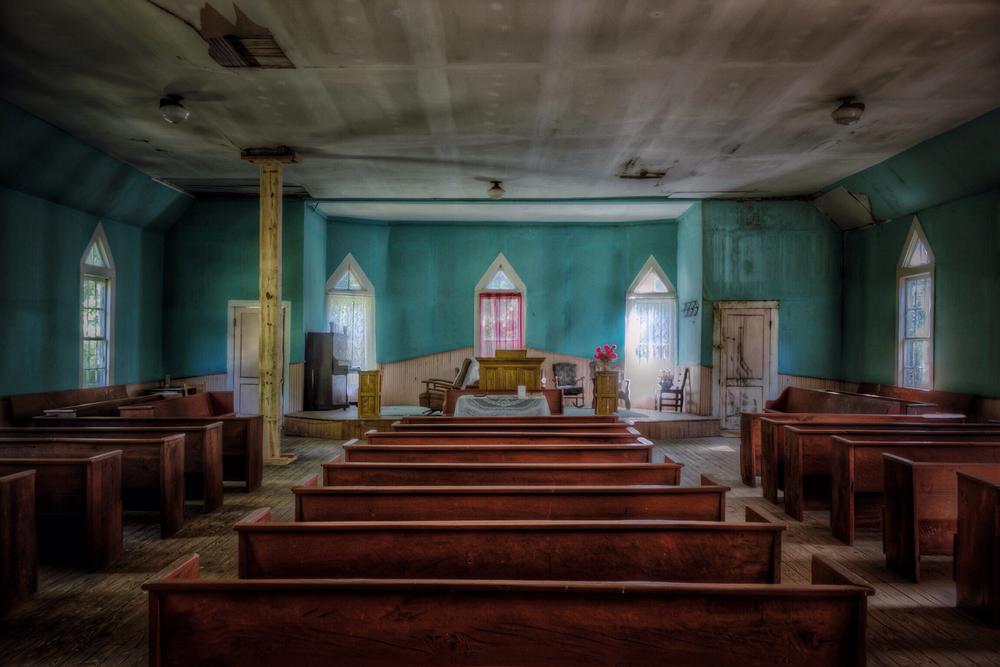 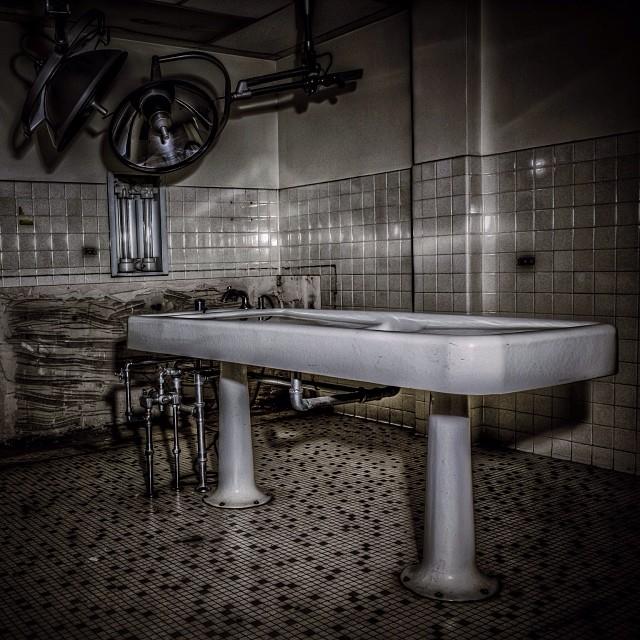 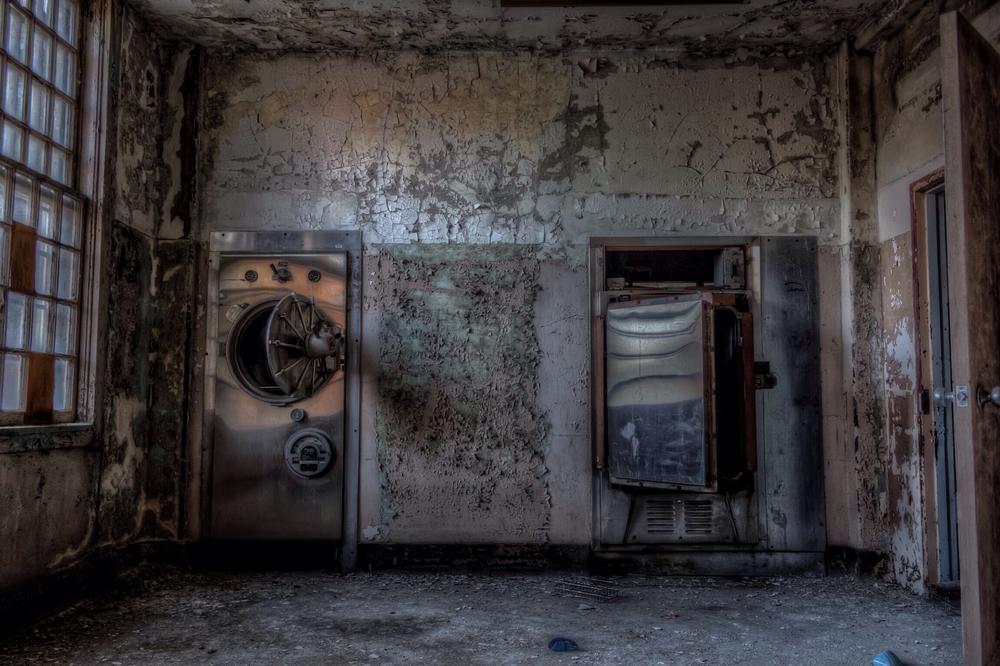 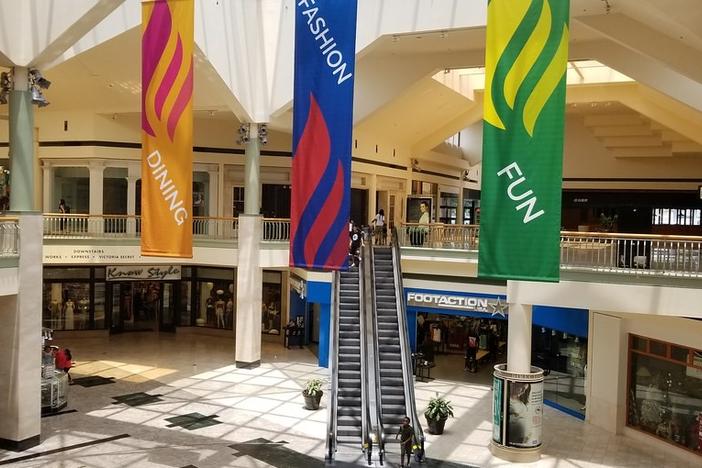 Season three of the Neflix series Stranger Things is now out. And most of the episodes from it unfold in the show’s fictional “Starcourt Mall,” which...