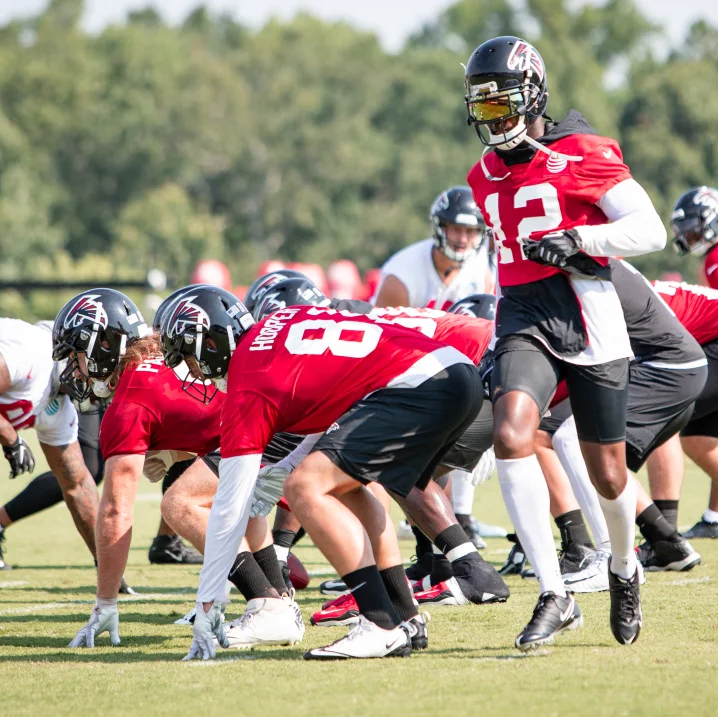 The Atlanta Falcons will play Thursday night in the first matchup of the NFL preseason, known as the 'Hall of Fame’ game.

After Atlanta played host to Super Bowl 53 in February, the Falcons will kick off the 2019 preseason in Canton, Ohio, against the Denver Broncos.

The game will almost exclusively feature younger players fighting for a spot on the team, while veterans such as Matt Ryan, Julio Jones and Devontae Freeman are not expected to factor in.

In a press conference this week, head coach Dan Quinn emphasized the importance for younger players to stand out when they get playing time.

“It’s a huge opportunity," Quinn said. "A huge advantage for both Denver and us to get a chance to play more of the youngest players, so why not take advantage of that?”

The scrimmage is a prelude to Saturday's Hall of Fame enshrinement ceremony in Canton, where eight men will be inducted.

That includes former star tight end Tony Gonzalez, who finished his career in Atlanta after being drafted by the Kansas City Chiefs in 1997.

With the Falcons, Gonzalez reached the playoffs for the first time in his career, eventually helping the team make it all the way to an NFC Championship game in his final season in 2013.

Thursday's game will be the first of five preseason matchups for Atlanta before kicking off the regular season in Minnesota on Sept. 8. 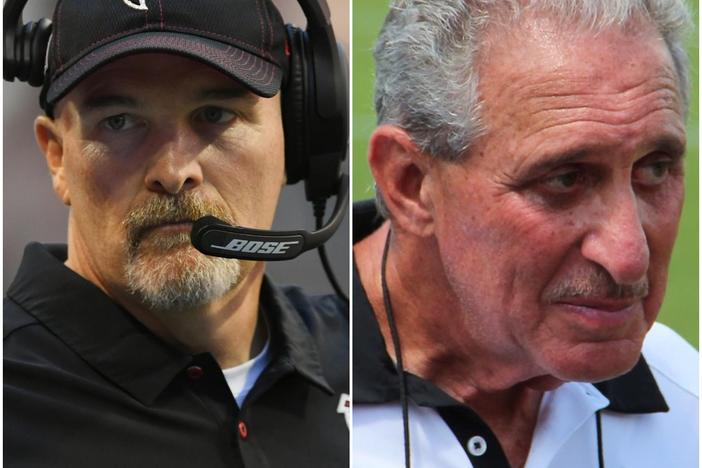 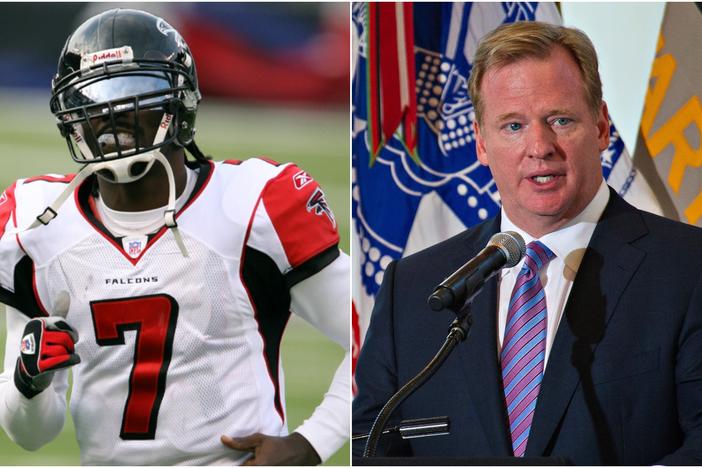