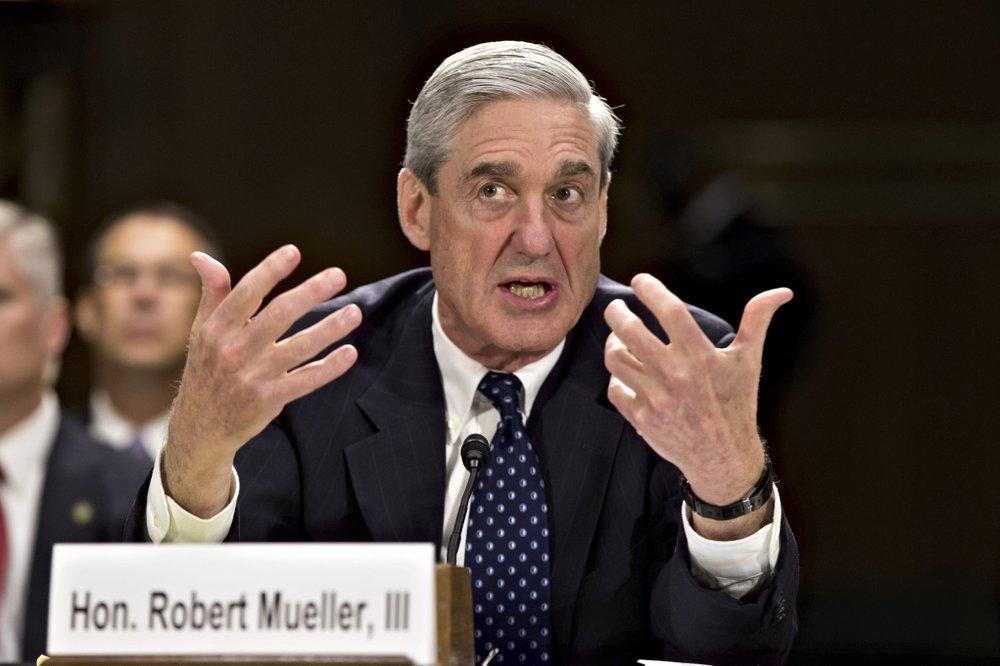 Caption
In this June 19, 2013, file photo, then-FBI Director Robert Mueller testifies on Capitol Hill in Washington. When special counsel Mueller testifies before Congress it will be a moment many have been waiting for, but it comes with risk for Democrats.

On this edition of Political Rewind, Robert Mueller will give his highly anticipated testimony on Capitol Hill tomorrow. With four members on the House Judiciary Committee from Georgia, what roles will they play during the hearing?

On the campaign trail, Democratic candidate for U.S. Senate Teresa Tomlinson has announced she will push for the federal legislation to make recreational and medical marijuana legal nationwide. Her stance is something that her newly announced primary challenger, Ted Terry, has long been in favor of.

The legalization of marijuana has become a big issue on the campaign across the state, how do we expect voters will respond to her position?