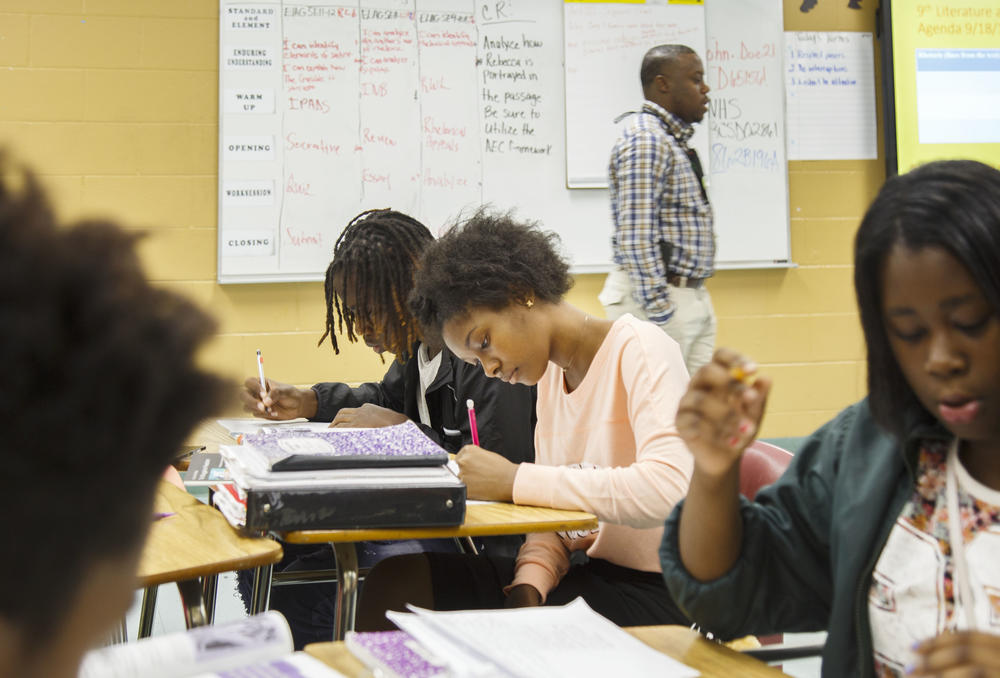 Caption
Students in an English class at Northeast High School in Macon in 2017.

Georgia has been given the green light by the U.S. Department of Education to experiment with leaving high stakes, year-end testing behind.

But now Georgia and three other states — New Hampshire, North Carolina and Louisiana — have permission to find other federally compliant ways to assess students.

Currently, the state relies on the end-of-the-year Georgia Milestones Test to find out what students know. By law, that data is also must be shared at the federal level.

Allison Timberlake, Georgia’s deputy superintendent for assessment, said Georgia’s two new options will sprinkle benchmark tests throughout the year instead of relying on one big test at the end.

“So, that gives teachers more timely feedback on how students are doing throughout the year, but would ultimately roll into one summative score at the end of the year,” Timberlake said.

One complaint about year-end tests is that by the time teachers get back to school in the fall, the test given in the prior spring is not much use as a tool for knowing where students need to begin learning new material. But, that end-of-the-year summation of all the smaller tests is what is hoped will satisfy the federal requirements for student data.

One program, called Navvy, was put together in the Putnam County School District and has more numerous benchmark tests than the other testing scheme, Georgia MAP, which comes from Marietta City Schools.

Other school districts around the state can apply, with some limitations, to use one or the other system over the course of the five year pilot period. Until the end of the pilot period when one system will be chosen to go forward, the experiments must be run concurrently with the Georgia Milestones Test. 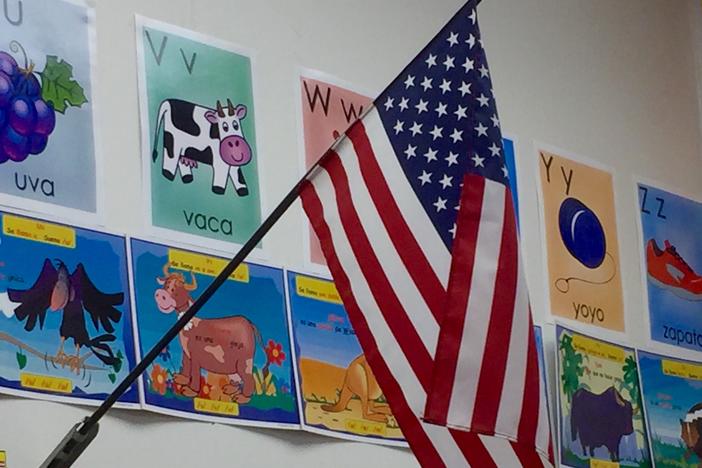 Gov. Brian Kemp issued an executive order to close all public schools in Georgia beginning Wednesday. Schools from elementary through college and... 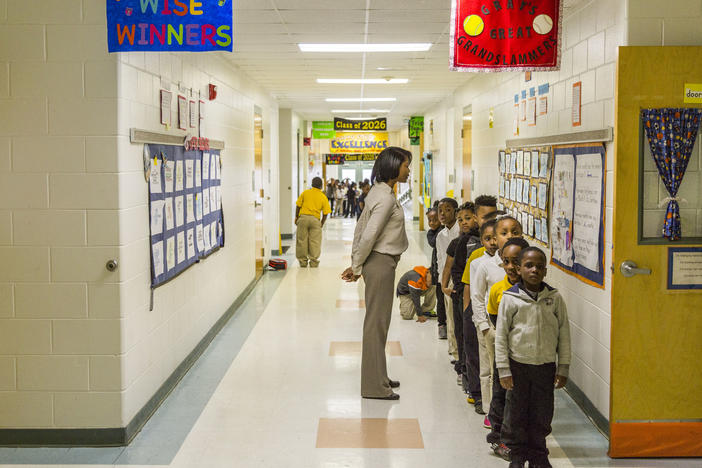 Some Schools No Longer A 'Priority'

Over a quarter of the schools on the Georgia’s Priority Schools List are moving on. In total, 74 out of the 243 schools on the list have worked their... 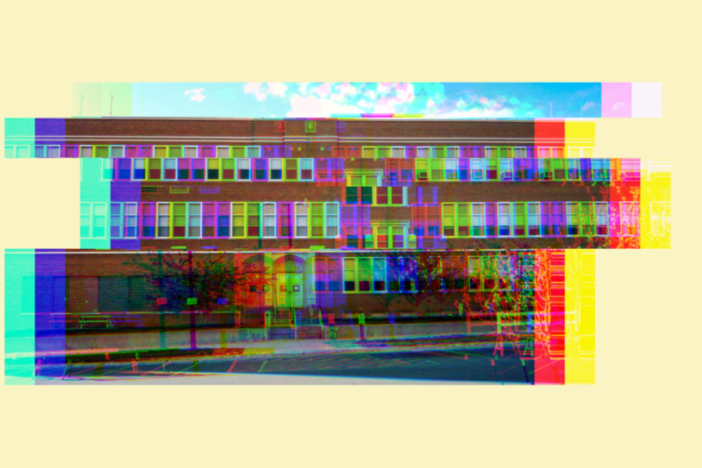 Tuesday on Political Rewind education experts joined guest host Donna Lowry for a conversation about the uncertainty over the coming school year. Many...