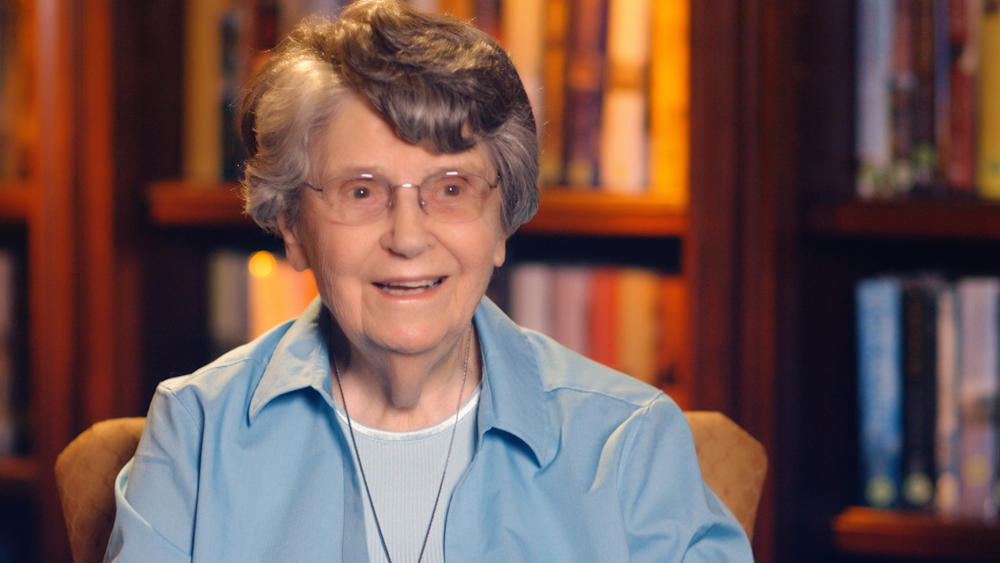 Caption
Vicky Graves reflects on NACA, the precursor to NASA

British astronomer Fred Hoyle first used the term "Big Bang Theory" on a BBC radio program in 1949. Here in the U.S., Americans were hitting their stride on a massive bang of their own.

The National Advisory Committee for Aeronautics or NACA laid the groundwork for what would become NASA a decade later and sent a manned rocket to the moon 10 years after that. Before that successful mission, Vicky Graves and her husband, Barry, started working for NACA.

Vicky Graves reflects on working for NACA, the precursor to NASA.

Women became integral to the agency during World War II — when a number of male employees left to fight overseas, many stayed.

Before electronic computers, all mathematical equations and computations were done by hand by people known as "human computers," calculating trajectories for NACA. That's where Vicky came in. She reflected on her career with On Second Thought during the anniversary week of Apollo 11.

Vicky left NACA two years later after giving birth to her first child. Her husband stayed on for the next 25 years during and after it became NACA. Meanwhile, Vicky went on to participate in protests to support what became the Equal Rights Amendment.

She also joined her daughter as she enrolled at the College of William and Mary in 1968. She earned a bachelor's degree in management, with emphasis on accounting.

Vicky resides in Atlanta, where she continues to share her memories of NACA, the same organization that first sent astronauts to the moon and later missions. 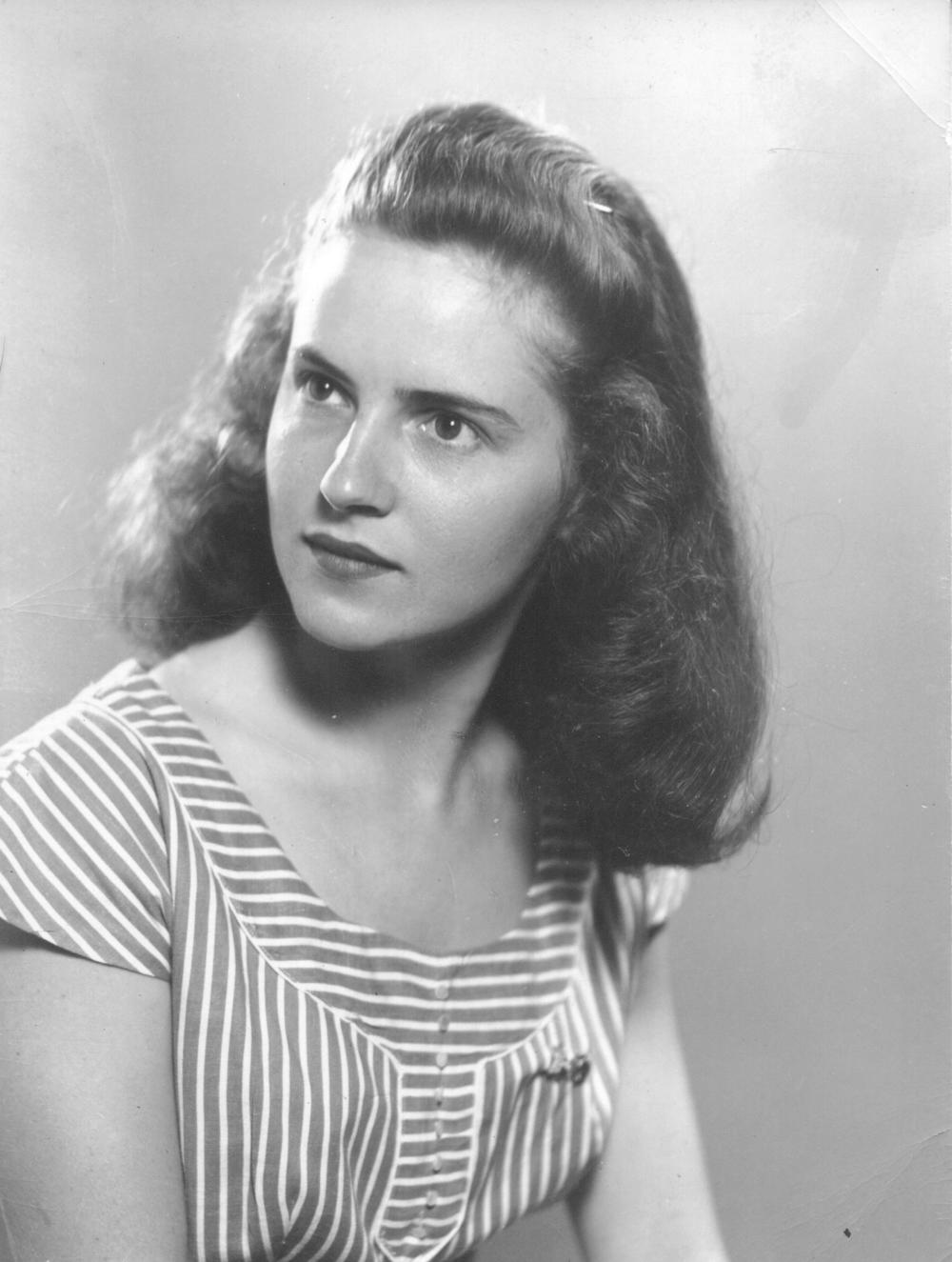 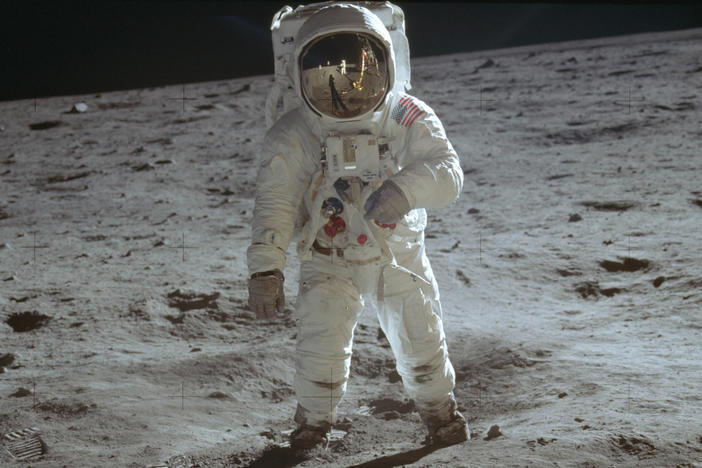 The Apollo 11 rocket NASA that launched into space 50 years ago this week was also the blast-off point for things now commonly used on Earth. The first...