Ed Dwight Was The First Black Astronaut Candidate For NASA. Here's Why He Never Flew. 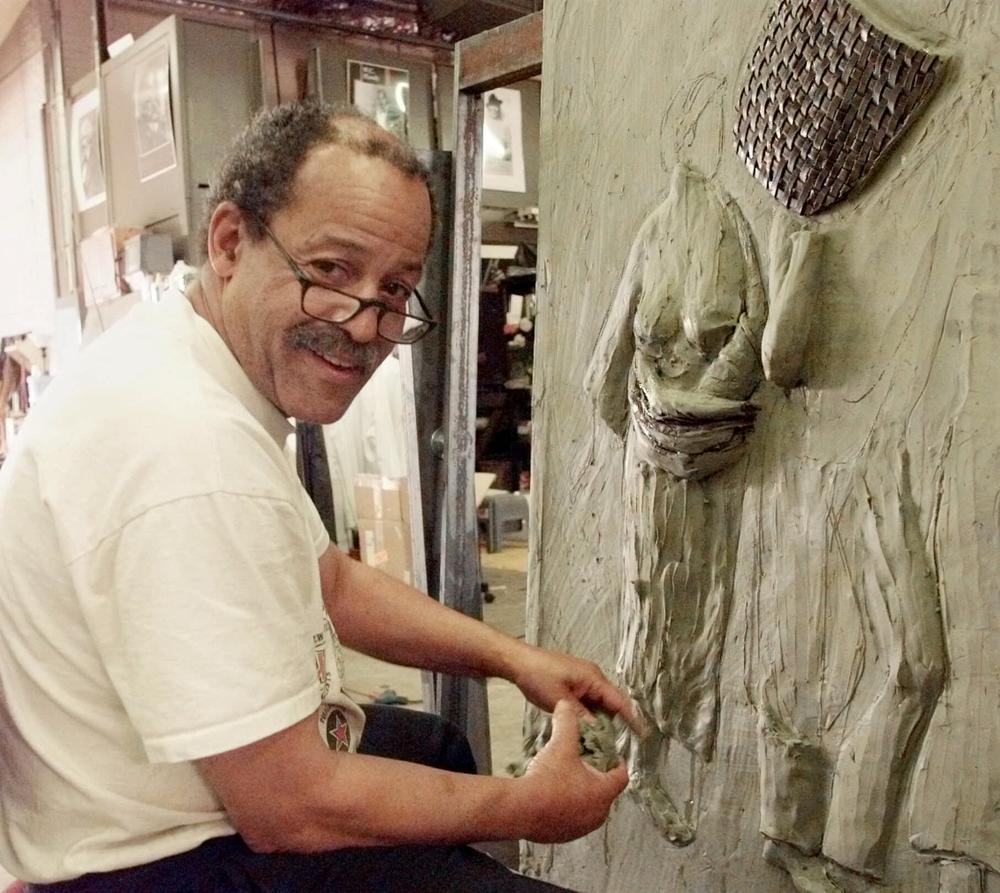 Sculptor Ed Dwight works on the third panel of a twelve panel piece in his studio in Denver, Colo., on Aug. 5, 1999.

All week, On Second Thought has shared stories about people whose unsung contributions to the Apollo 11 mission 50 years ago.

One of those pioneers is 85-year-old Ed Dwight. The Kennedy administration was focused on winning the space race, while integrating the South. Former President John F. Kennedy chose Dwight — handsome, charismatic and skilled Air Force officer to be the first African American astronaut.

Dwight went on press tours around the world and made headlines during the rise of the Civil Rights Movement, but he was ultimately not chosen as the nation's first black astronaut following Kennedy's assassination in 1963.

Dwight spoke with On Second Thought host Virginia Prescott about lack of opportunities in the Air Force and what ultimately led him to resign in 1966. He has since become an engineer, entrepreneur and sculptor with major commissions and huge bronze statues installed all over the world. Thirteen of those pieces are located in Atlanta.

He is featured in PBS' Chasing The Moon documentary. He will also speak at the Fernbank Science Center in Atlanta at 1 p.m. Saturday. 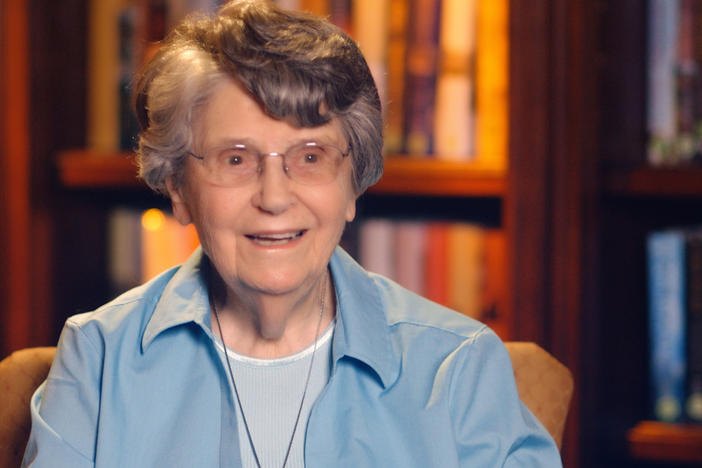