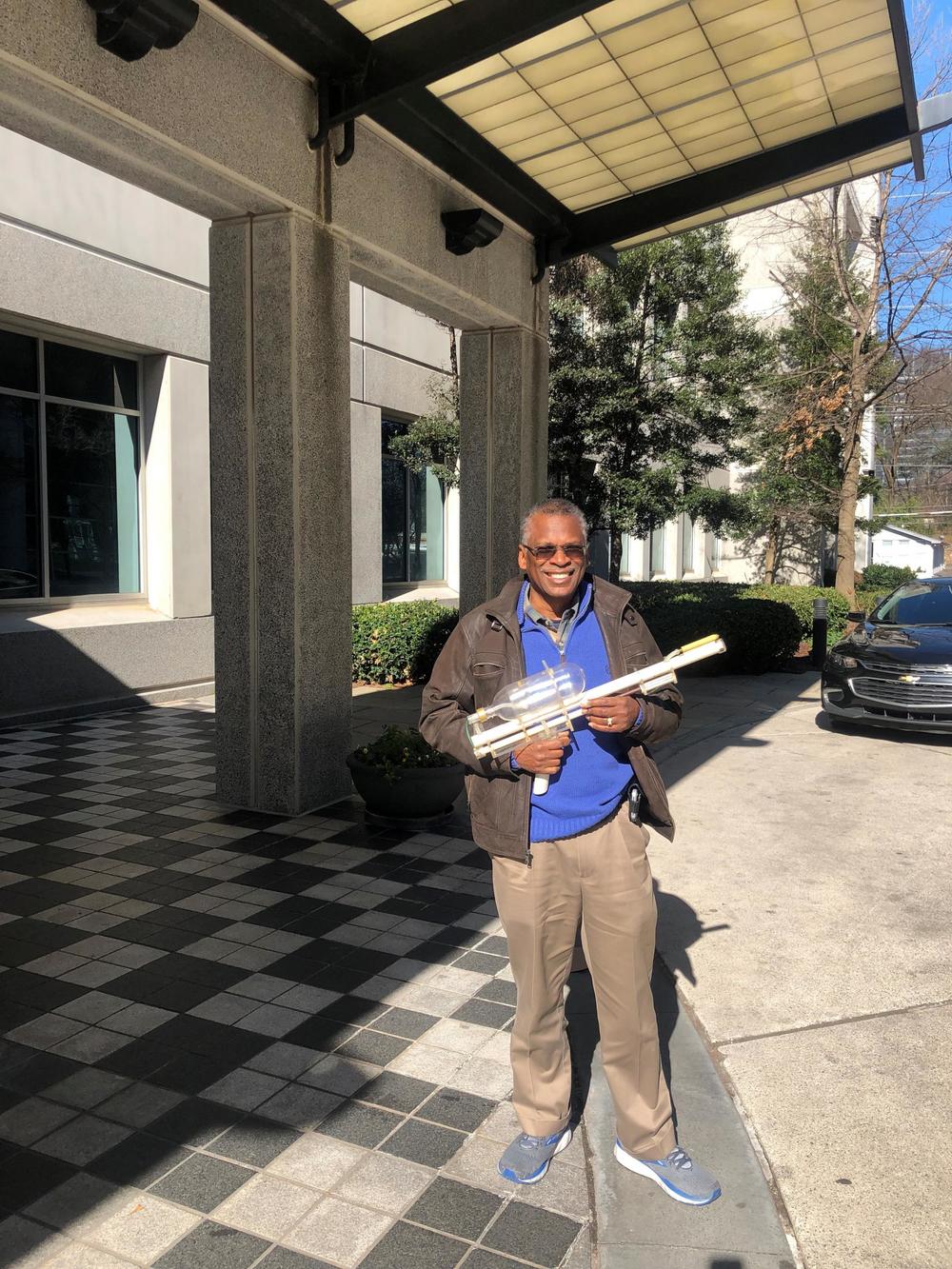 Dr. Lonnie Johnson pictured with his prototype for the Super Soaker.

As GPB continues “Chasing the Moon” during a commemorative week celebrating the Apollo 11 launch 50 years ago this week, On Second Thought is joined by Lonnie Johnson, a former NASA employee that worked on the project that sent Galileo to Jupiter.

The Super Soaker toy gun was on the top of nearly every kid's wish list in the '90s, and it made summer heat a literal blast. The game-changing toy has racked up more than $1-billion in sales. It was inducted into the National Toy Hall of Fame in 2015.

The man who invented the Super Soaker is Johnson. While the toy water gun may be Johnson's most widely known invention among consumers, he has made contributions to the world of nuclear and mechanical engineering far beyond pump-action toy.

Today, Johnson continues his work and tinkering at Johnson Research & Development in Atlanta. There he not only continues to push the limits of science and technology, but he also works to nurture and promote the next generation of inventors and scientists. 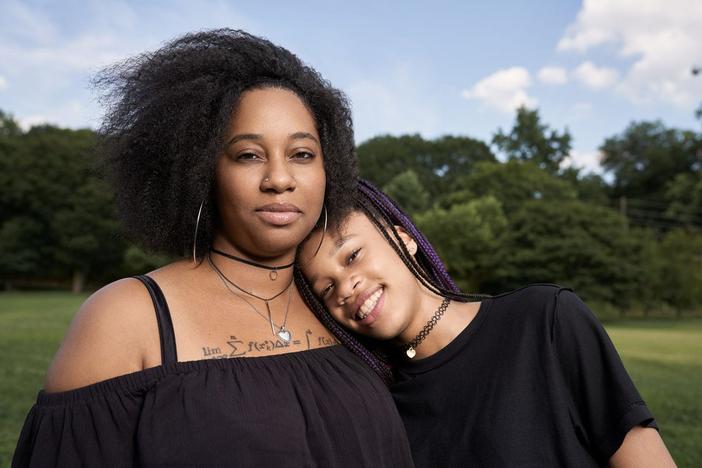 With a hint of fall in the air, India Jackson is still buzzing from a remarkable summer. On Second Thought spoke to the Georgia State University...