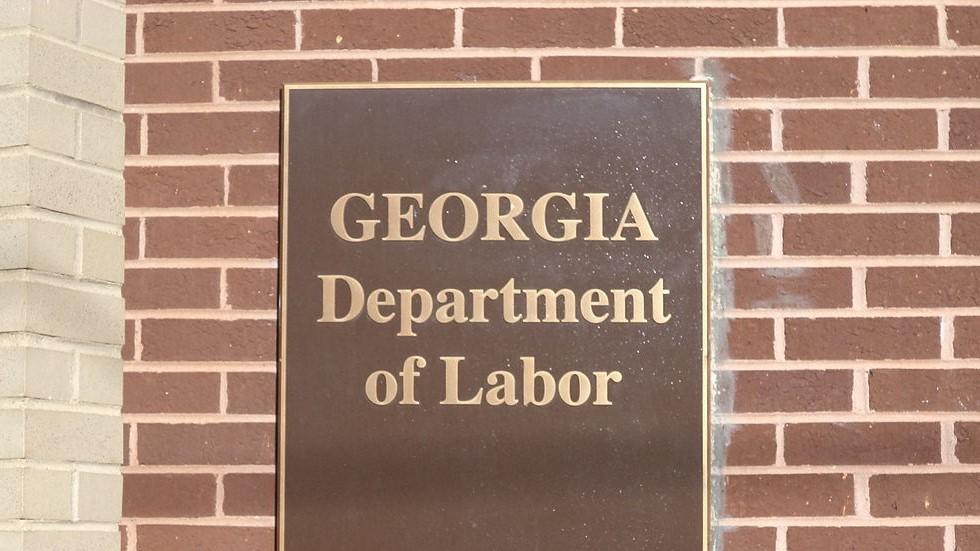 Georgia added more than 20,000 jobs in June, pushing the state to a new record high.

“The numbers for June are very impressive,” Butler said. “We set yet another record for jobs, fewer people filed unemployment claims and our number of employed residents is climbing. There’s plenty to be encouraged about in the June report.”

Butler also said the low number of unemployment claims last month nearly broke a record that was set decades ago.