What Does A Rocket Scientist Look Like? Ask Georgia Tech Grad Tiffany Davis 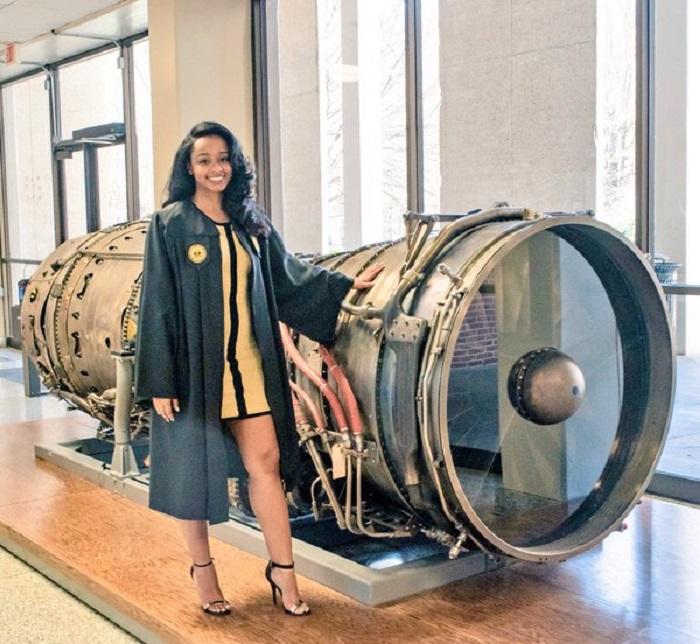 Many celebrations will take place this week commemorating the 50th anniversary of the Apollo 11 moon landing. We're focusing on Georgia connections to this amazing historical feat, along with the future of space exploration.

Tiffany Davis is an aerospace engineer. You may have seen her on your timeline with the hashtag, #YesIAmARocketScientist. That hashtag went viral in 2016 after Davis posted it on her Instagram page, announcing her graduation from the Georgia Institute of Technology.

Among her more earthbound accomplishments: her plea to make college more affordable caught the attention of then-President Barack Obama. Since then, Davis has  interned and been hired at Boeing's mission operations and engineering group in Washington, D.C.

On Second Thought host Virginia Prescott spoke with Davis and asked her what a rocket scientist looks like.

It takes ... a type of ambition and determination to know that you're going into a field where there's not a lot of people that look like you, and some people will doubt that you belong there because there's not that representation of you already in that field. So [there] will be times where you feel like you have to prove yourself, or you may not belong, but just understand that you have a purpose, and you have an intention, and practice makes perfect. Once you put in that work, and once you put in that effort, know that you do belong there, that you do deserve to be there, and you're gonna crush it.

On her advice to girls who worry STEM is not a ‘feminine’ field.

Your life does not have to be binary. Women are not black and white. We can be many different things. I'm not one thing, I'm not just an engineer. I also was a track athlete. I was a basketball athlete. I was prom queen. I was all that in one. I didn't have to pick and choose between what society wants me to be and what I feel like I am.

On how she knew she wanted to major in aerospace engineering

Since I was a young girl I was always interested in understanding and learning how things work. I was the type of girl that would beg my parents to go to RadioShack instead of Toys 'R' Us. And I was also the person that would take apart my gameboy and try to figure out if I could put it back together.

On the future of space exploration

I think [the moon landing] was just the beginning for us. I actually hope to be one of the first people that walk on the surface of Mars one day. And I think that's exactly where we're going with capabilities being developed at Boeing such as the SLS, which is the Space Launch System, our heavy lift rocket that's gonna take us to the moon, and Mars, and eventually beyond that. People want to mine asteroids, people want to set up amusement parks in space.

On how space exploration benefits life on Earth

Many inventions come from space, and us going up there with limited resources, and figuring out a way to make it work, and that ends up creating some type of innovation or product that we can bring back to Earth to make other people's life easier or more healthy. Something like osteoporosis medicine, where you're looking at the bone decay, and how the bone acts differently in space, we were able to diagnose that and treat that by looking at how astronauts' bones decay in space under a no-gravity environment. 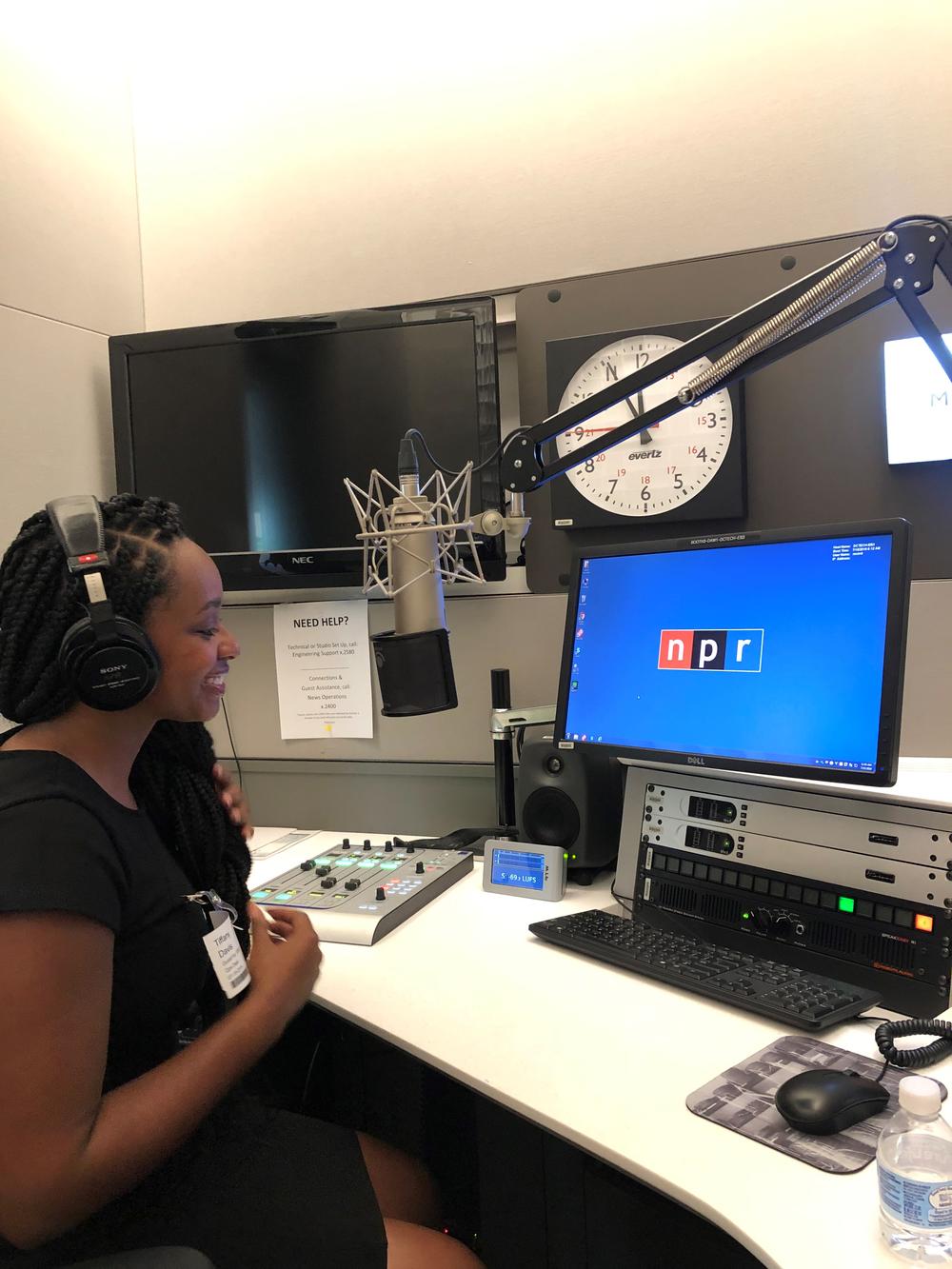 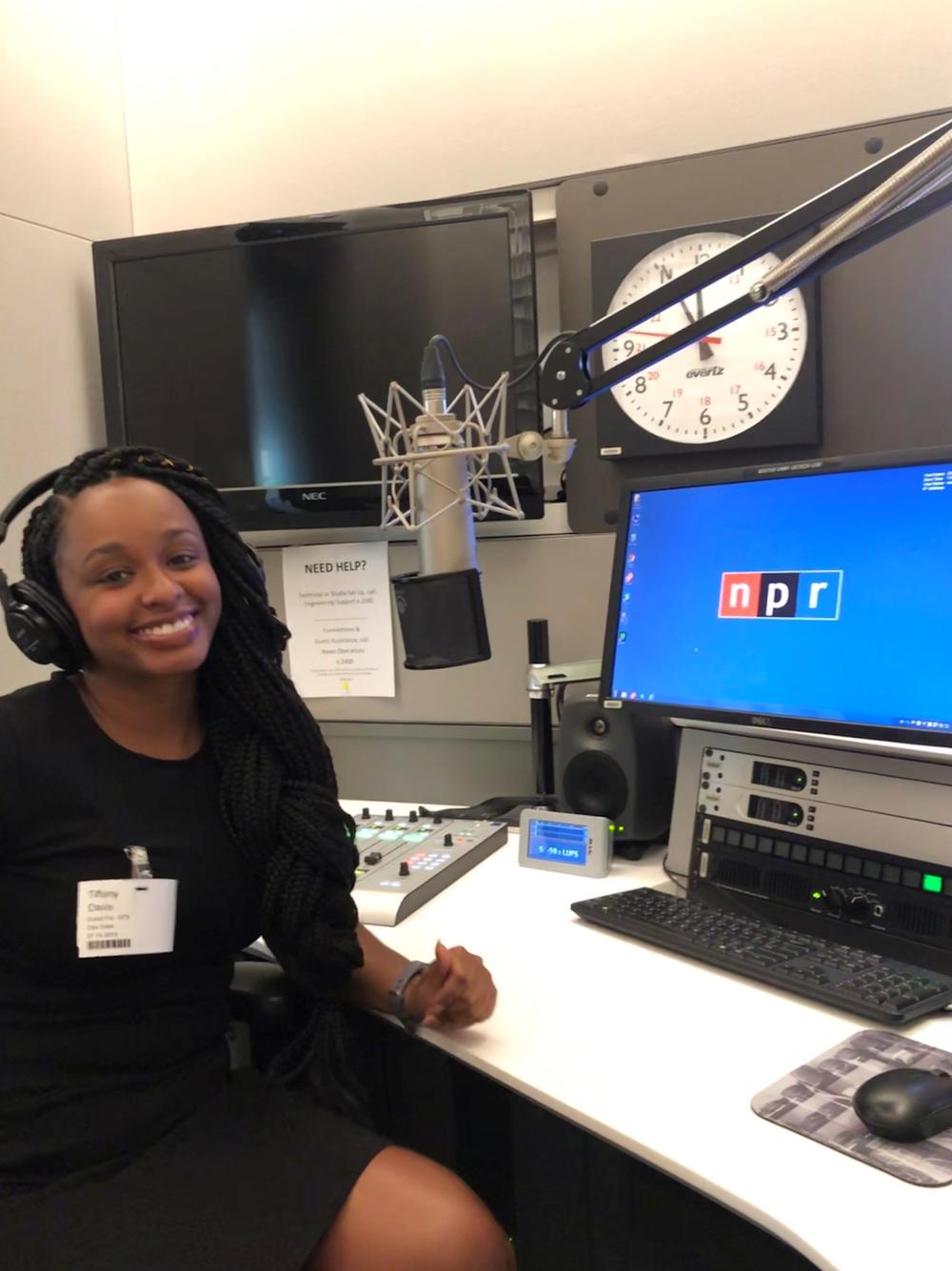