Political Rewind: Planning For The Future Of Georgia's Energy 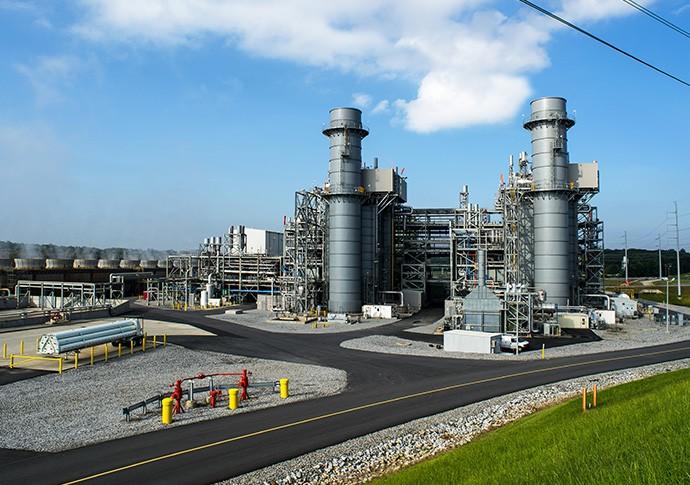 Plant McDonough-Atkinson in Smyrna, Ga is a natural gas plant capable of producing in excess of 2,500 MWs, enough energy to power approximately 625,000 homes.

On this edition of Political Rewind, the Public Service Commission is preparing to vote on a power plan that will determine how the state generates power and how much they will produce in the years ahead. A move away from coal is a mainstay of the plan.

President Trump’s promised round up of undocumented immigrants was not as widespread as expected on Sunday. Even without the anticipated ICE raids, did the president's statements on twitter have an impact in any case?

In Georgia election news, there has been a major shake up in Carolyn Bourdeaux’s 7th district campaign staff. She says the departure of staffers from her 2018 campaign is routine, others ask if there is more to the story.

State Democratic legislative leader Bob Trammel picks his candidate for president. Why is he one of so few prominent elected officials in Georgia to announce endorsements of candidates?