Grandmother Is One Of Many Georgians Struggling To Keep Lights On 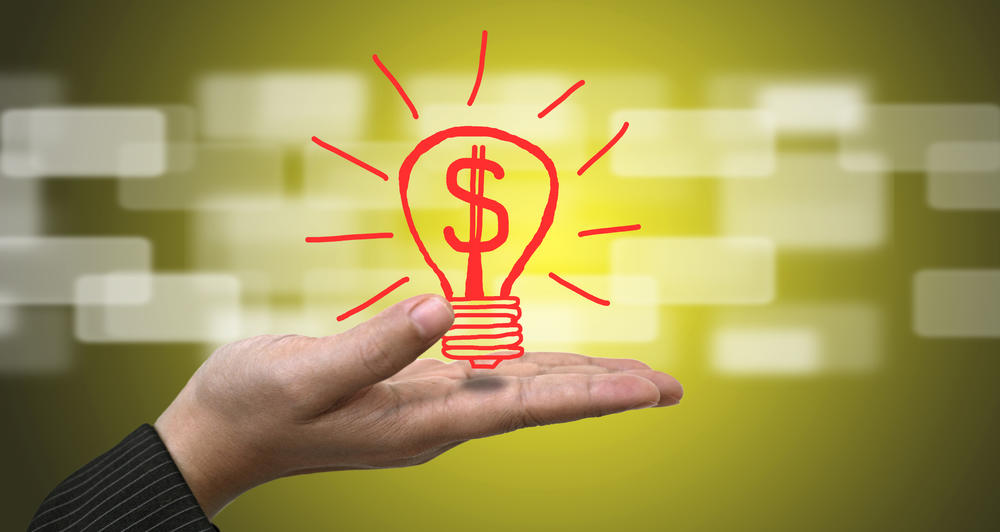 It might be hard to live within them, but most people have budgets. And, sometimes budgeting means tough spending choices like deciding between buying medicine or food.

For GPB’s energy series, reporter Ross Terrell got a close look at just how hard it can be for people on tight budgets to pay their utility bills. He met a woman named Barbara C., who talked about working at a factory for 35 years and, upon retiring, found herself struggling to keep her lights on.

GPB's Ross Terrell speaks with On Second Thought host Virginia Prescott about the difficulty some Georgians face in trying to pay their energy bills. This interview, and Ross' feature, are part of GPB's energy series, airing July 8-12 on GPB stations.

During Ross’ visit, Barbara C. showed him her utility bills and said, “You probably look at it and say, ‘Well, this ain’t anything,’ but it’s a lot of me. I don’t look for nobody to take care of me because I look at it, when I was your age, I should have went on and got a better education and looked for a better job that could give me more social security. Just think about working at a job 35 years. I don’t even get a retirement plan.”

She said what little she had saved for retirement she used to buy an air conditioning system after learning it would be cheaper than cooling her home with a ceiling fan or wall unit.

Ross explained that, according to the U.S. Department of Health and Human Services, an energy bill that surpasses 6% of a person’s income is classified as unaffordable. He also pointed out that Atlanta has some of the highest such bills in the country.

Barbara C. told him, “I’m on a budget, set income, but, when the emergency things come up, I have to try to handle it the best way. I need my car to go back and forward to keep my doctor appointment and take care of other things, not only doctor appointments, but paying other bills.”

Ross also discussed various assistance programs available to help people in Barbara C.’s position. He said she's been looking into state and federal programs that can help her weatherize her home or pay her bills.

Ross’ story is part of GPB’s energy series, which is airing July 8-12. Also in this show segment was a feature from GPB’s Stephen Fowler about the mix of energy sources that contribute to Georgia’s power grid. 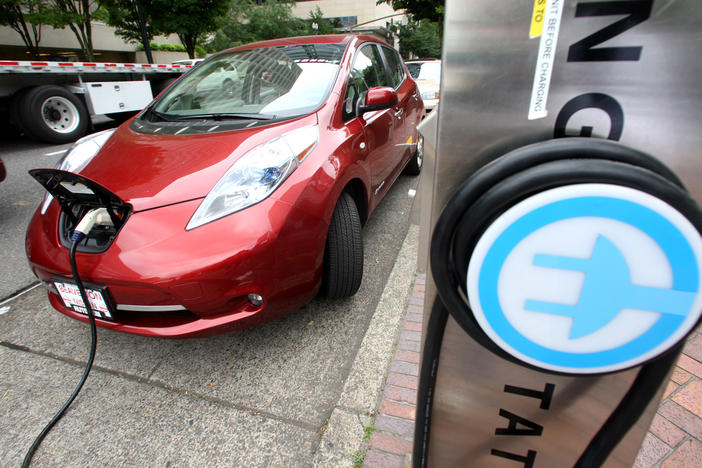 Transportation — trucks, trains, planes and automobiles — is a major source of greenhouse gas emissions in the U.S. Electric vehicles offer a less...