Does Residential Solar Pay Off? 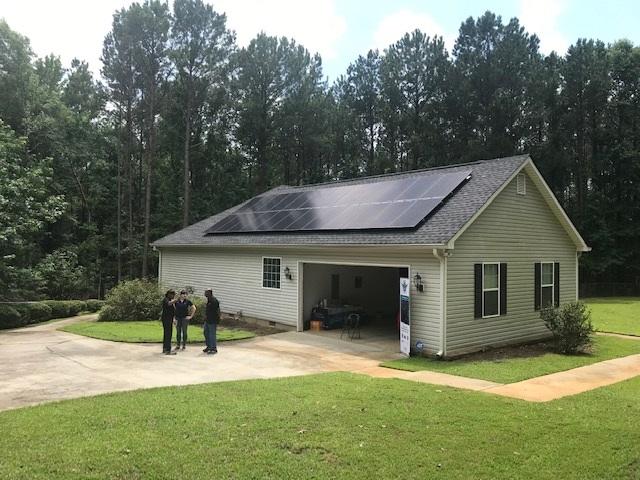 L-R Homeowner Eric Byas and Chaia Lews with Creative Solar talk to one of Byas' neighbors about residential solar power.

When the Public Service Commission wraps up its once-every-three-year energy plan later this month, it expects to announce a massive increase in solar farms. But when it comes to residential solar, Georgia gets an “F.”

Despite that failing grade from the nonprofit Solar Crowd Source, installers here are swamped. That’s because at the end of the year the federal government will begin phasing out a 30% federal tax credit for residential solar.

That’s why homeowner Eric Byas just spent $22,000 to put 24 solar panels on the roof of his home in Jones County.

“You know that rebate's going away this year,” Byas told his neighbor Jeff Fordham.

“I mean, I’ve known about solar for about six or seven years,” Byas said. “We’ve been checking in on it.”

“This is going to be the busiest year in the U.S. to date for solar,” Lewis said. “That’s because of that tax credit phasing out.”

And in Middle Georgia people are also motivated by an additional 25% off thanks to Solarize Middle Georgia. It’s one of many solar initiatives across the state through the nonprofit Solar Crowd Source. If enough people in your area sign up, you all get a discount.

“It’s like a bulk purchasing program and they bring several non-profits in the area into it,” Lewis said. “The city helps us out, and Solarize Middle Georgia is our 8th campaign.”

But that campaign ends at the end of July.

Programs like this are necessary because right now the state of Georgia offers no incentives for residential solar. Vice Chairman of the Georgia Public Service Commission Tim Echols said that’s because their focus is on utility scale projects for Georgia Power.

“Most of our solar growth is going to be in those large arrays in middle and South Georgia where we can essentially put solar on the grid below the cost of coal,” Echols said.

If you travel south of Macon, you’re likely to drive by one of these solar farms. They dot the landscape in many rural counties and Echols said those numbers will only increase.

“We will have arrays that may be 30 acres, 300 acres, 1,000 acres around our state and these essentially produce enormous amounts of energy like a power plant,” Echols said.

Of course, the PSC governs Georgia Power but not Electric Membership Cooperatives or EMC’s. Echols said rules for them are all over the place and each writes its own guidelines.

As far as Georgia Power goes, there’s no plan to make any changes when it comes to net metering. That’s when power companies pay those with solar a market rate for excess electricity they produce.

Right now, Eric Byas gets 3 cents from the utility for every extra kilowatt he produces and returns to the grid. On average, that’s 9 cents less per kilowatt than what Georgia Power customers pay.

While Byas said he would like to see that change, he’s still upbeat about solar because he’s also concerned about the environment.

“If somebody says renewable energy is one way that everybody individually can pitch in and do something about then that encouraged me also,” Byas said.

And another plus? Byas said his savings will help pay for the panels long before they wear out 30 years from now and that’s a great return on investment. 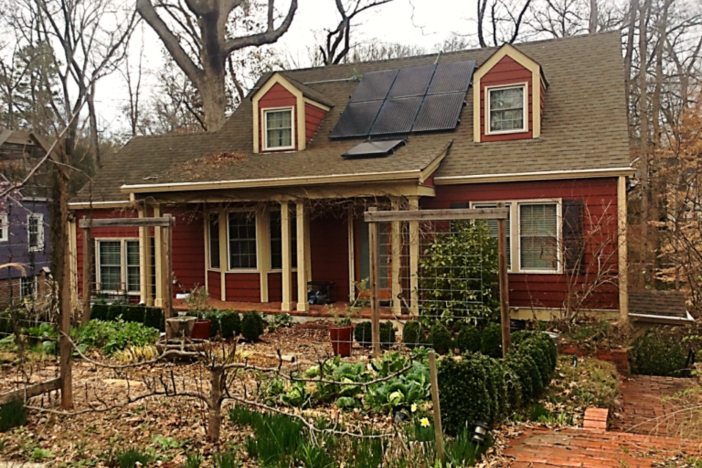 A program that has made rooftop solar more affordable for homeowners in Georgia will soon hit a cap, which has solar industry representatives urging state officials to expand capacity. 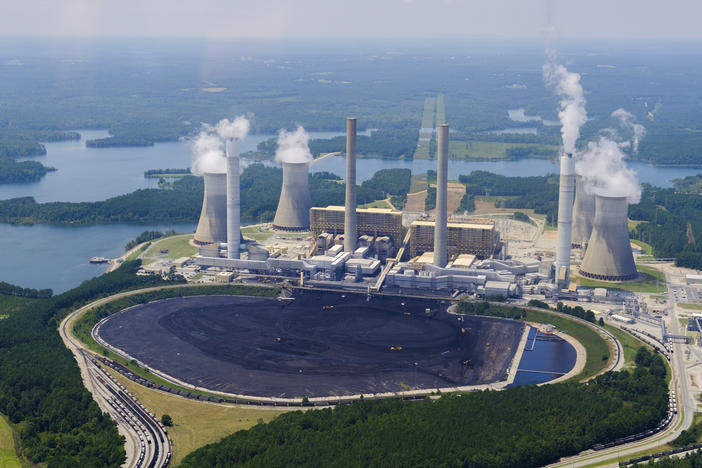 Starting next year, Georgia Power customers will see an average increase of $6 a month on their power bills. That’s just one of a couple of increases... 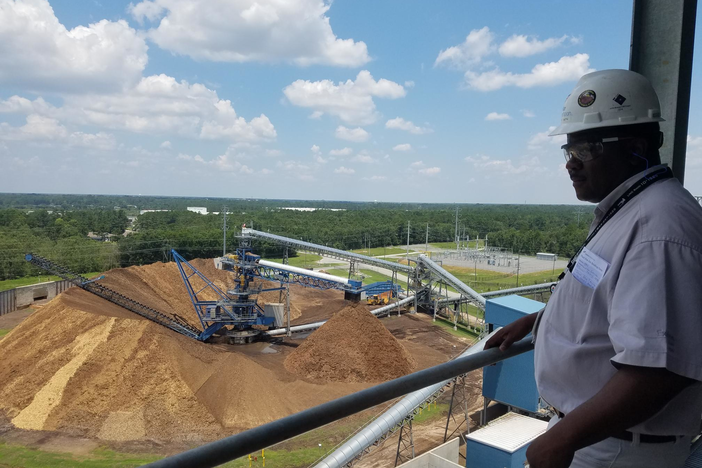