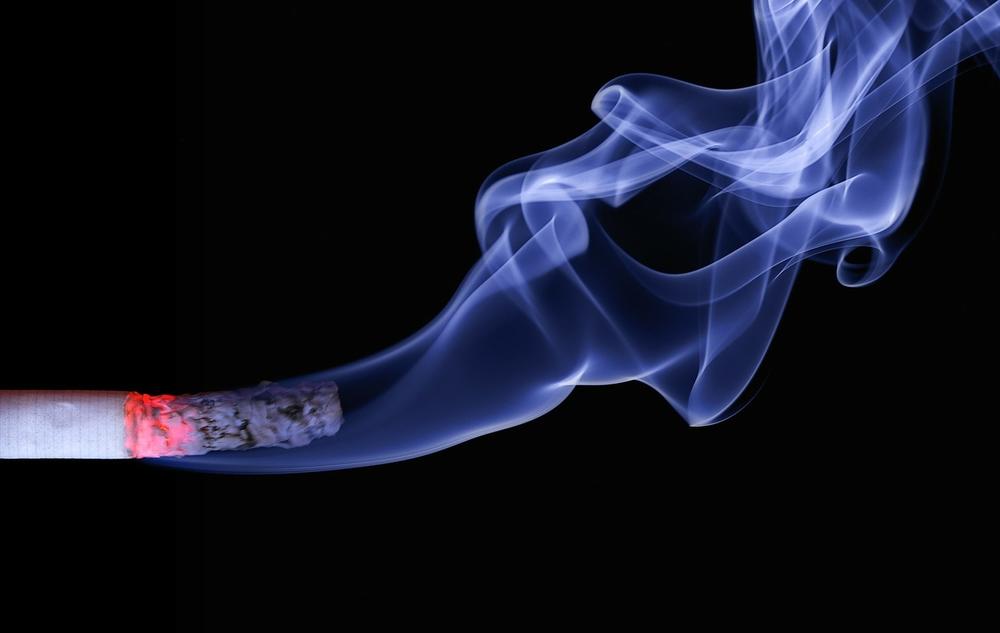 The ordinance bans smoking at Atlanta's Hartsfield Jackson International Airport, as well as the indoor areas of most bars and restaurants.

The Atlanta City Council has passed a ban on smoking and vaping at the world's busiest airport, as well as a number of public places.

Councilmembers Andre Dickens and Matt Westmoreland spearheaded the proposal, which passed by a majority vote on Monday.

The ordinance bans smoking at Atlanta's Hartsfield Jackson International Airport, which will shutter the smoking rooms inside the airport, as well as the indoor areas of most bars and restaurants.

The council says the move will help protect people from the health risks associated with second-hand smoke.

Thank you @atlcouncil for approving the Smokefree Atlanta bill today -for everyone's right to breathe clean air in their job. Your action will save lives for generations to come #SmokefreeATL— ANR (@ANR_Smokefree) July 1, 2019

Smoking was already restricted in Georgia by a law passed in 2005, limiting indoor smoking to enclosed private rooms with independent air-flow systems.

Some places would still be exempt, including outdoor serving areas, tobacco and vape shops, cigar bars, and other establishments that ban minors.

Violators of the new law will be subject to a $100 fine for the first violation, which increases to a $200 fine for subsequent violations.

If Mayor Keisha Lance Bottoms signs the legislation, it would go into effect in January.