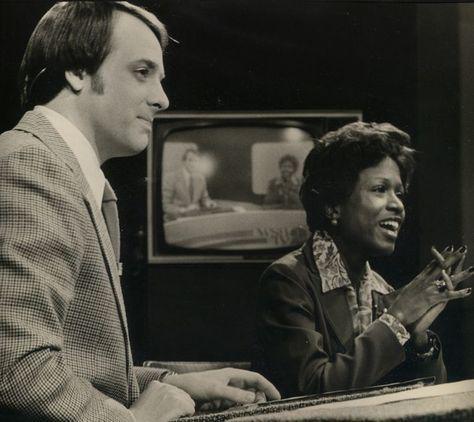 When Lorenzo "Lo" Jelks joined WSB-TV in 1967 as the station's first black, on-air reporter, viewers didn't see him. Though they heard his voice and saw his name, actually getting on camera represented another challenge entirely – one that required a concerted effort, led by civil rights activist Lonnie King and Atlanta's NAACP.

A new documentary from the Atlanta Association of Black Journalists chronicles that effort and the trailblazing men and women who became Atlanta's first broadcast journalists. Among those featured in Black & Reporting: The Struggle behind the Lens is Walt Elder, the first African American to report morning headline news at WSB.

Elder, an Atlanta native and Morehouse College graduate, knew from a young age that he wanted to be a reporter. He joined On Second Thought to share the lessons he learned and triumphs he earned over the course of his career. Black & Reporting director, writer and producer Tamara Wilson also joined the conversation.