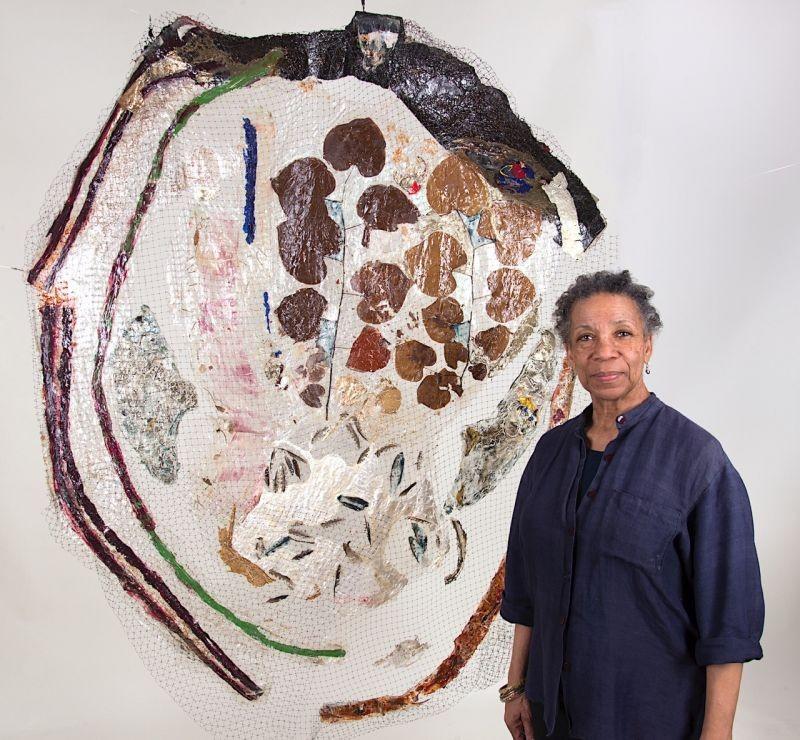 Suzanne Jackson pictured with her "Woodpecker's Last Blues" painting in 2013.

Suzanne Jackson has lived a creative life. She's known for her visual art - but is also a poet, dancer, writer, radio host and has a master's in theatrical set design from Yale University.

Telfair Museums in Savannah is revealing a 50-year retrospective of Jackson's work. It's called, "Suzanne Jackson: Five Decades." The exhibition will begin showing this Friday. Jackson spoke with On Second Thought about her life, work and how art has always been a part of it all.

Upcoming events with Suzanne Jackson and/or her work: 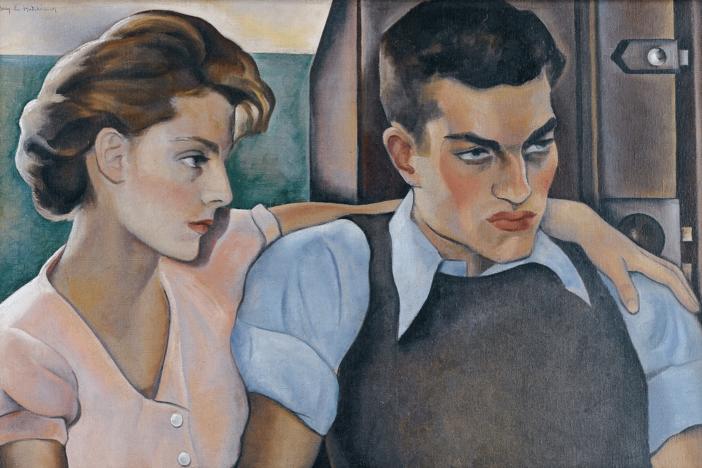 In the 1930s, the government created a package of programs to add new jobs to the faltering economy. One of them was the Works Progress Administration,...