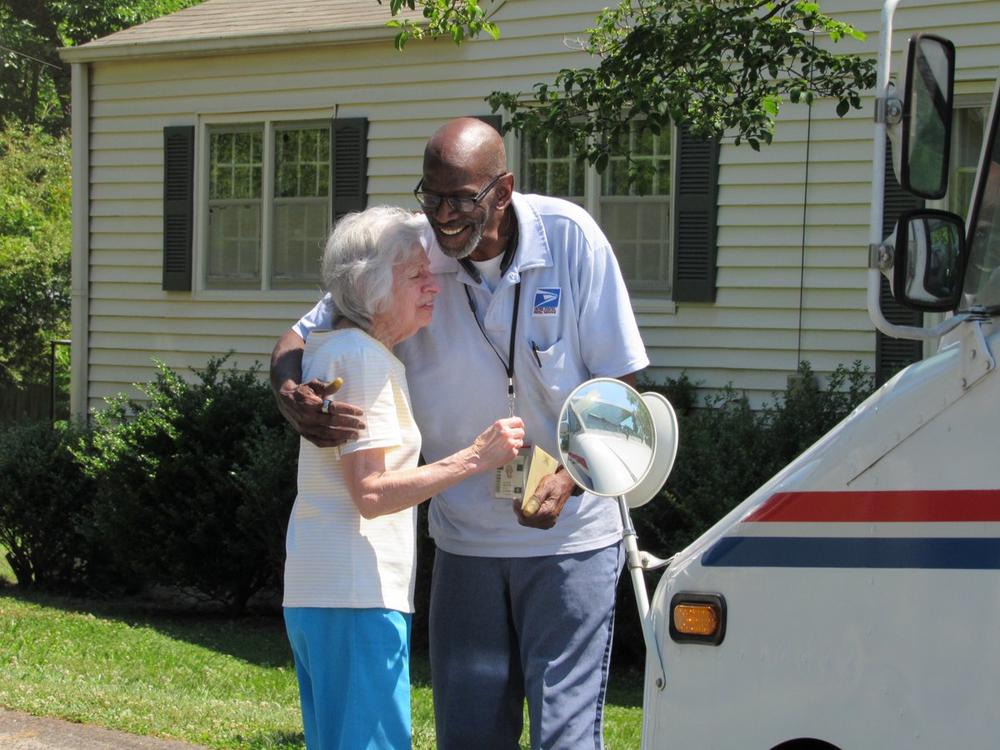 Floyd Martin was a beloved mail carrier who worked the same route in Marietta for nearly 35 years. So beloved, in fact, that when he retired a few weeks ago, the community he served so well started a GoFundMe page to send him to Hawaii. Delta Air Lines pitched in too — providing airfare.

Known as "Mister Floyd" to his Marietta residents, Floyd Martin joined On Second Thought in the studio to reflect on his life and career with the postal service.

On early struggles of the job

Martin: You have to have a good pace. It took me a while to get the pace. In fact, at the beginning I almost quit because I couldn't keep the pace up to do the job and get back before dark. One night, I was out at dark and I called my mom. I said, “I can't do this. This job is too hard.” But she told me four simple words, “Hang in there, baby.” And I remembered that every time I wanted to quit.

On learning his customers had created a GoFundMe for him

On his work with ACT UP, the AIDS Coalition to Unleash Power

Martin: There was nothing being done, and people were dying. Instead of people infected with the disease just waiting to die, they decided to rise up and fight for their lives. And I was part of that fight. Because of ACT UP, a lot of people are alive today because the medications that were released… People with AIDS were very much discriminated against. Everybody was afraid of them. We didn't have any knowledge. We didn't know anything about it. We didn't even know how you got AIDS.

On how living through the AIDS Crisis changed is outlook

Martin: It made me appreciate life. Life is a gift. Life isn't promised. No day is promised. So, I think the reason I connected so much with my customers is because I've seen life and I've seen death. And I know that you have to let people know how you feel about them while they're here. And I guess that's what I was doing. You know, I would ask them how they were. I really wanted to know. They knew that I cared. They knew that they were special. And they knew that I had love for them. I think that's probably where my connection with people came from. 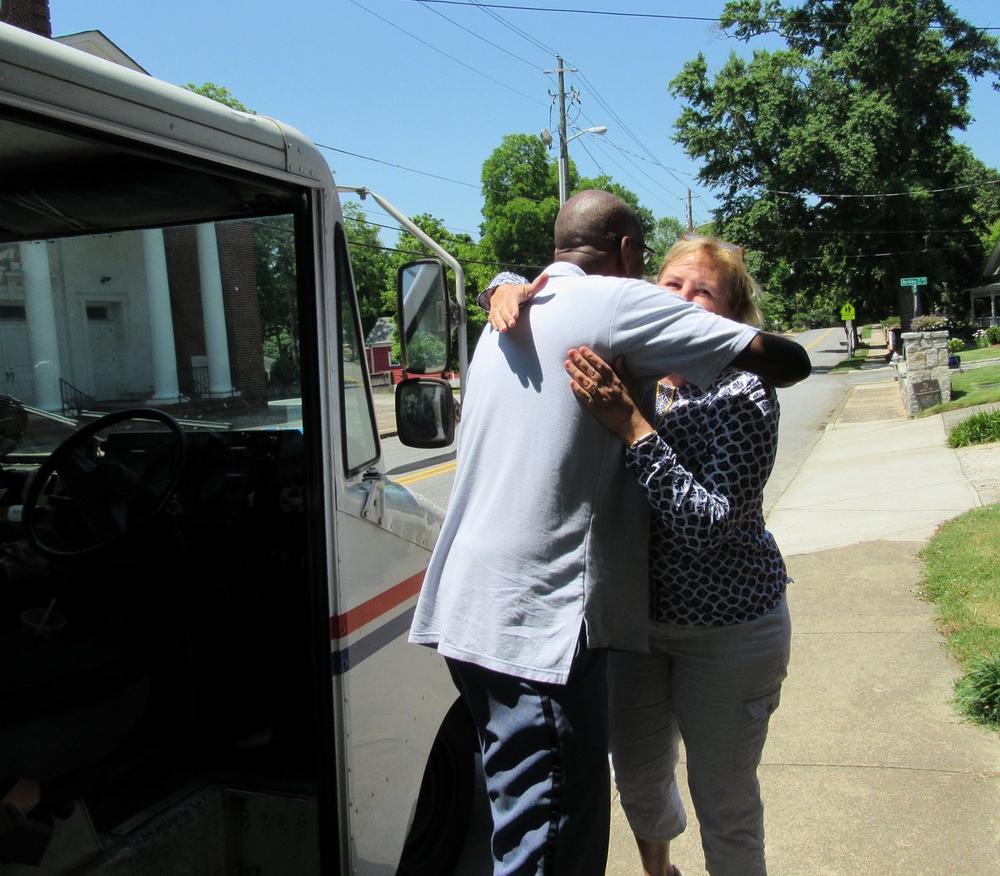 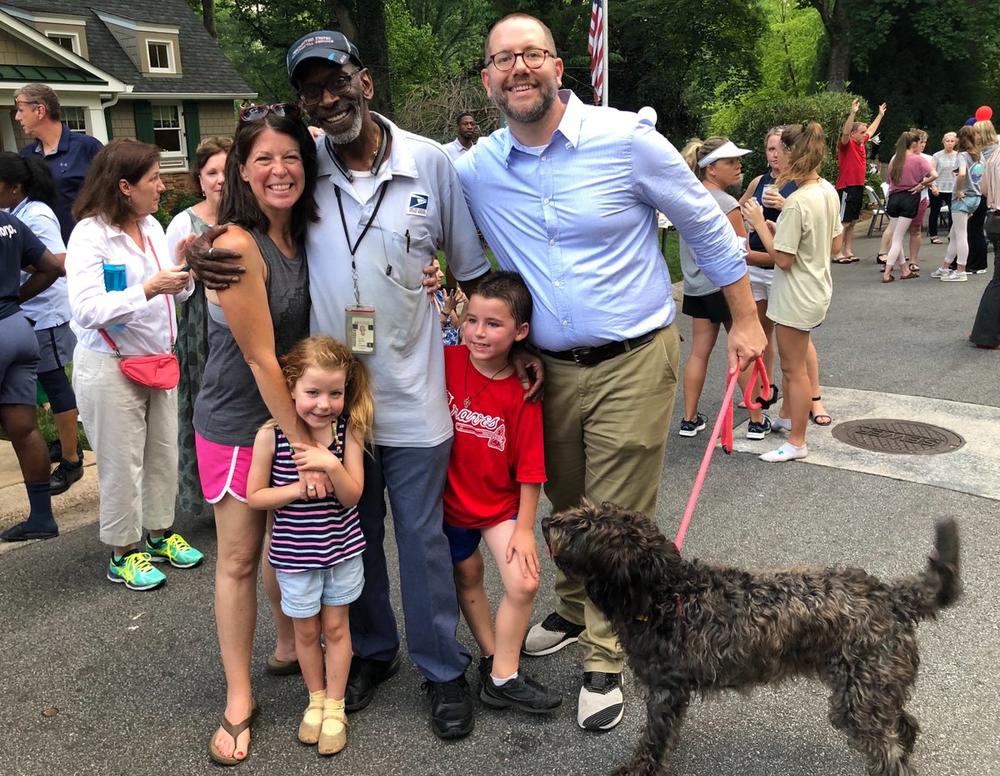 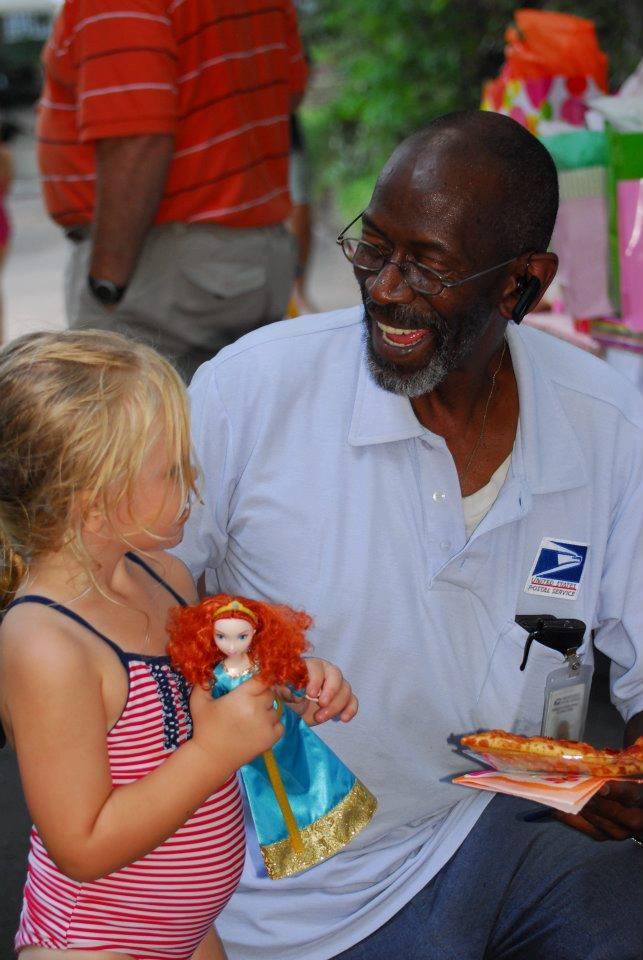 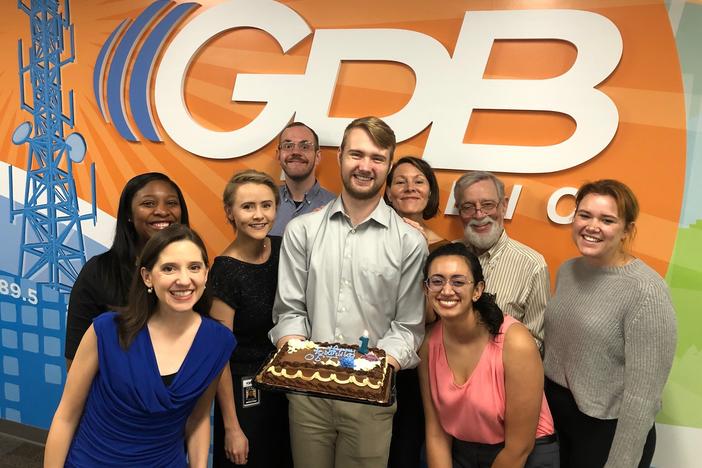 One year ago, today, On Second Thought was relaunched with a whole new staff. To celebrate the anniversary, the whole team joined Virginia in the studio...